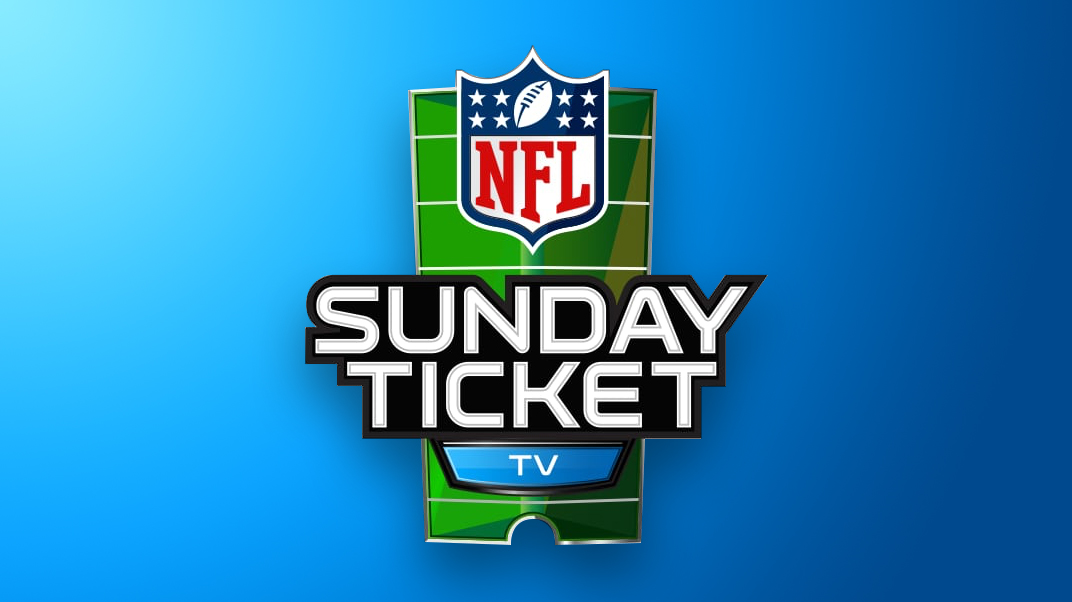 YouTube has won the rights to the NFL Sunday Ticket after negotiations and a deal between the NFL and Apple failed to fully materialize, Google and the NFL announced today.

According to a report by The Wall Street Journal, YouTube will pay roughly $2 billion a year to secure the rights to the NFL Sunday Ticket franchise as part of its YouTube TV service. NFL Sunday Ticket is a package that allows users to access and watch all Sunday games from out-of-market teams for games that may not be broadcasted on local channels or affiliates.

NFL Sunday Ticket will be offered as an add-on for YouTube TV, which currently costs $64.99 per month. The exact price of the add-on remains unknown. Neal Mohan, chief product officer at YouTube, speaking of the new deal, said “we’ll be able to showcase these NFL games in a way that I think no other platform can.”

Apple was originally seen as the top contender for securing the rights to NFL Sunday Ticket, with reports at one point suggesting Apple and the NFL had reached a final agreement. According to a new report this week by The Athletic, the agreement didn’t go through due to apparent concerns at Cupertino that it wouldn’t be able to incorporate NFL Sunday Ticket into its future AR/VR platforms.

Apple and the NFL also could not agree on whether the company would get the right to distribute Sunday Ticket on as yet non-existent platforms. Apple is heavily investing in virtual reality and augmented reality, nascent platforms in which sports are so far largely not viewed. As a result, Apple wanted what is dubbed known and unknown rights, individuals familiar with the NFL and Apple said. In other words, there is no known virtual reality market for Sunday Ticket, but there might be one day.While YouTube will offer NFL Sunday Ticket as an add-on for YouTube, Apple reportedly wanted to offer NFL Sunday Ticket to Apple TV+ subscribers at no additional cost.

This article, “YouTube Secures Deal for NFL Sunday Ticket After Apple Drops Out of Negotiations” first appeared on MacRumors.com