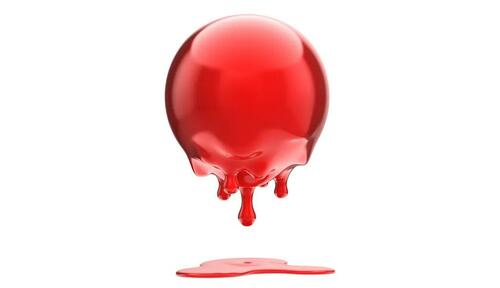 BOJ, Welcome To The Party

By Russell Clark of Capital Flows and Asset Markets substack

The BOJ has not exactly raised interest rates, but is has allowed the yield curve to steepen somewhat. There was a time when a 4% strengthening of the Yen would be seen as the beginning of the end of the world. Broadly speaking, a rallying Yen, as we saw from 2007 to 2011 (falling here is Yen strengthening against US Dollar), would be associated with falling 10 year bond yields, or a generally deflationary outcome.

That being said, the surprise change in yield curve control today saw a 4 % yen rally, and rising US treasury yields. You could argue a weak dollar is inflationary causing treasuries to sell off.

However, even more surprising is that 30 year bond yields in Japan sold off, despite a 4% rally in yen. A yen rally should be deflationary for Japan.

How does this all fit into a pro-labor move? Politically wages have to rise, and there are two ways you can do this, particularly for a nation that imports most of its commodities. It can raise wages, or it can strengthen the currency. My view is that politically wages have to rise, but politicians (and central bankers) will come under pressure to reduce all other types of inflation – namely financial assets. The move by the BOJ has been pretty good for my main recommendation – Long GLD/Short TLT.

There was a time a few years ago when BOJ tightening would have destroyed this trade. No longer. BOJ – welcome to the pro-labor party.