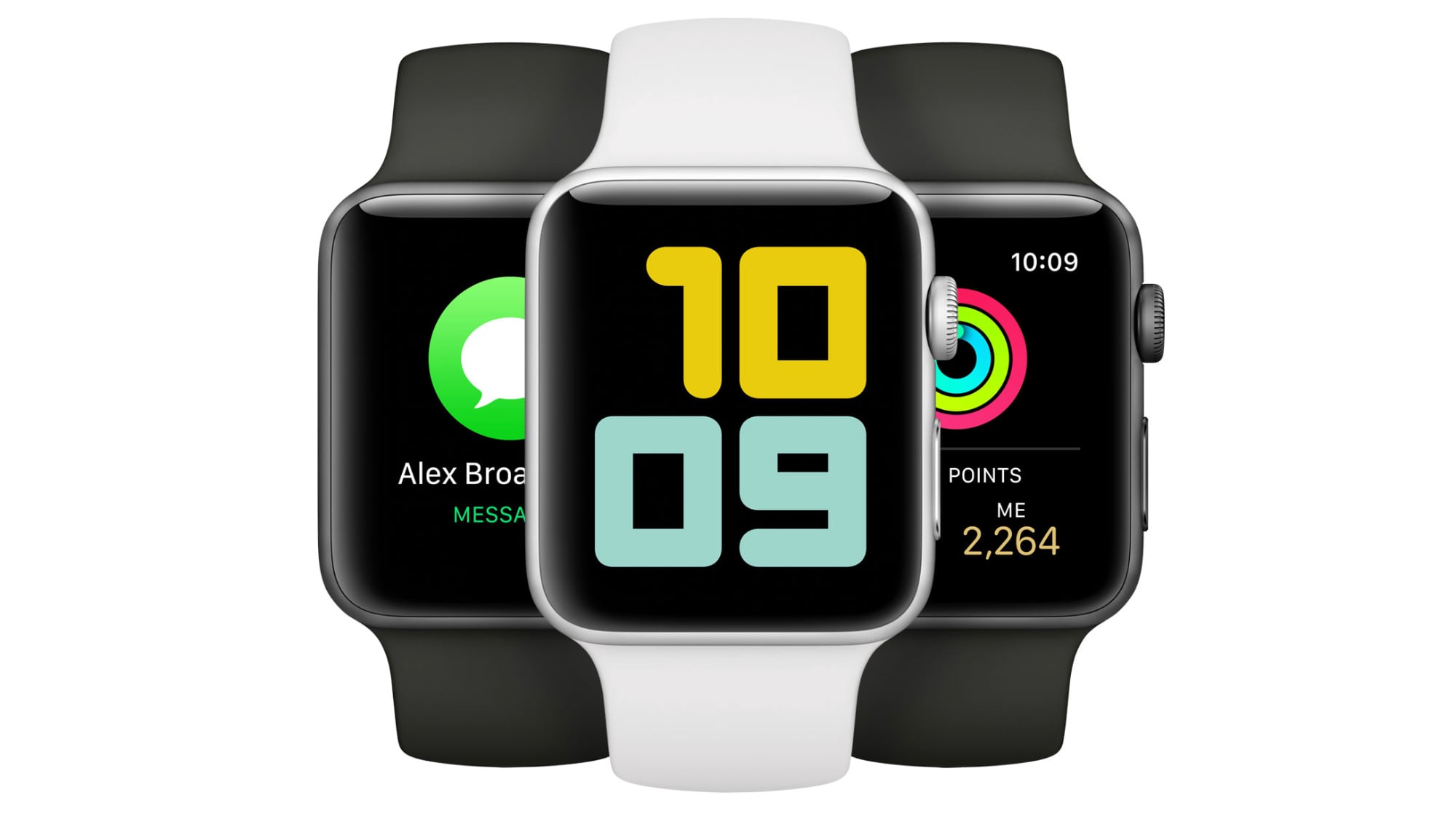 The Apple Watch Series 3 was originally announced in 2017 and remained in Apple’s lineup until earlier this year as a low-cost option. The Series 3’s longevity in the lineup sparked jokes and memes, and despite being discontinued earlier this year, the Series 3 remains as a possible holiday shopping option for customers, but you shouldn’t buy one.

In Apple’s refurbished store, the company still sells the Apple Watch Series 3 with stainless steel cases for $369, $230 cheaper than the original price. The Apple Watch Series 3, in 2022 and onwards, is not a wise buy. The Series 3 no longer receives software updates and has an outdated design, health features, performance, and poor battery life.

At $369, the refurbished Series 3 is more expensive than the recently updated Apple Watch SE, which starts at $249 and has considerably better and more advanced features.