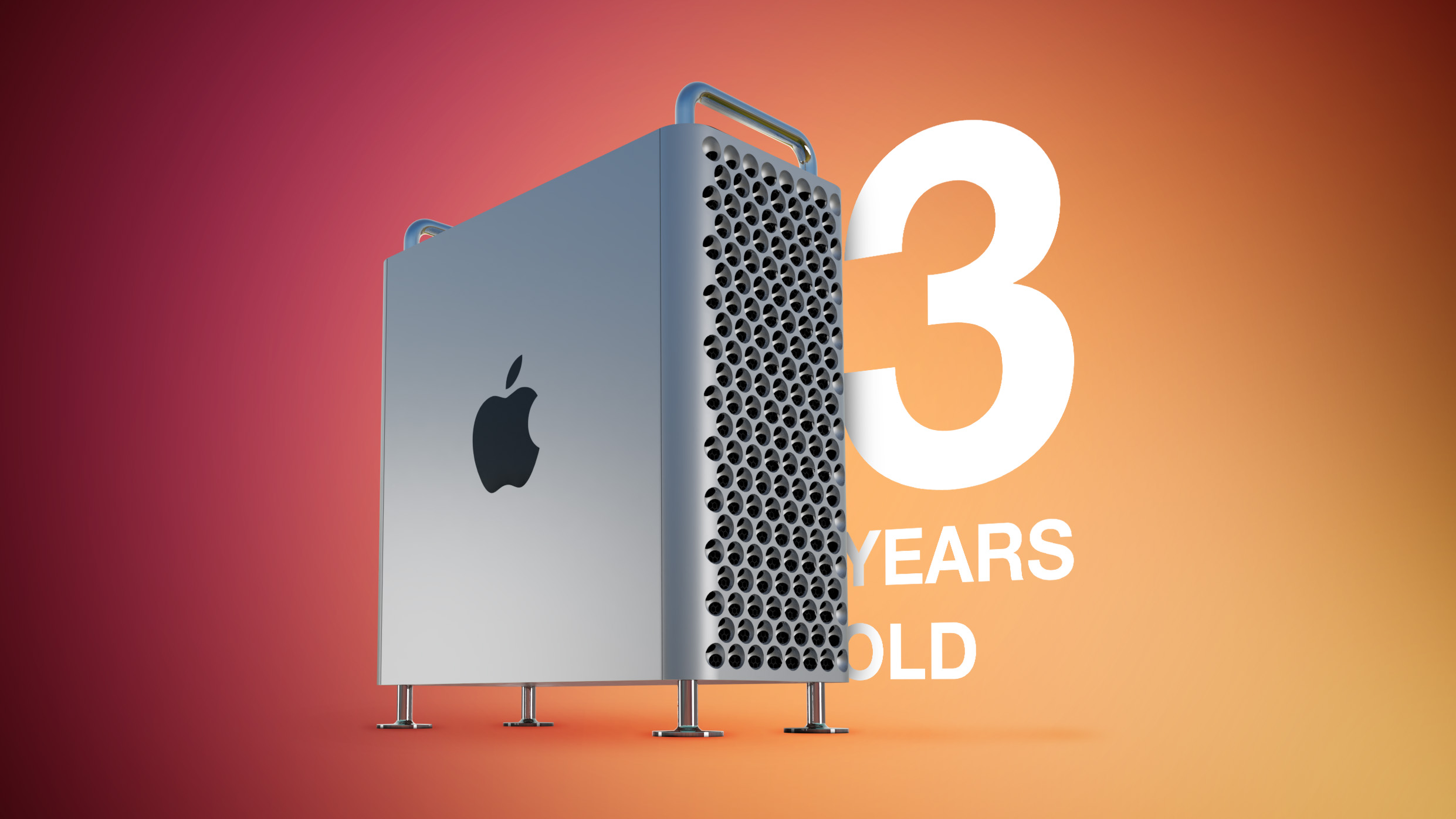 Apple continues to test an all-new Mac Pro with an M2 Ultra chip, but the company has likely abandoned plans to release a higher-end configuration with a so-called “M2 Extreme” chip, according to Bloomberg‘s Mark Gurman.

In the latest edition of his newsletter today, Gurman said the Mac Pro with the M2 Ultra chip will be available with up to a 24-core CPU, up to a 76-core GPU, and at least 192GB of RAM. Like the current Mac Pro, he expects the new model to remain expandable, allowing for additional memory, storage, and other components to be inserted.

The higher-end model with the M2 Extreme chip would have been available with up to a 48-core CPU and up to a 152-core GPU, according to Gurman, but he believes that this configuration was scrapped due to cost and manufacturing complexities.

“Based on Apple’s current pricing structure, an M2 Extreme version of a Mac Pro would probably cost at least $10,000 — without any other upgrades — making it an extraordinarily niche product that likely isn’t worth the development costs, engineering resources and production bandwidth it would require,” he wrote.

The new Mac Pro will presumably launch in 2023, but Gurman did not provide a timeframe.