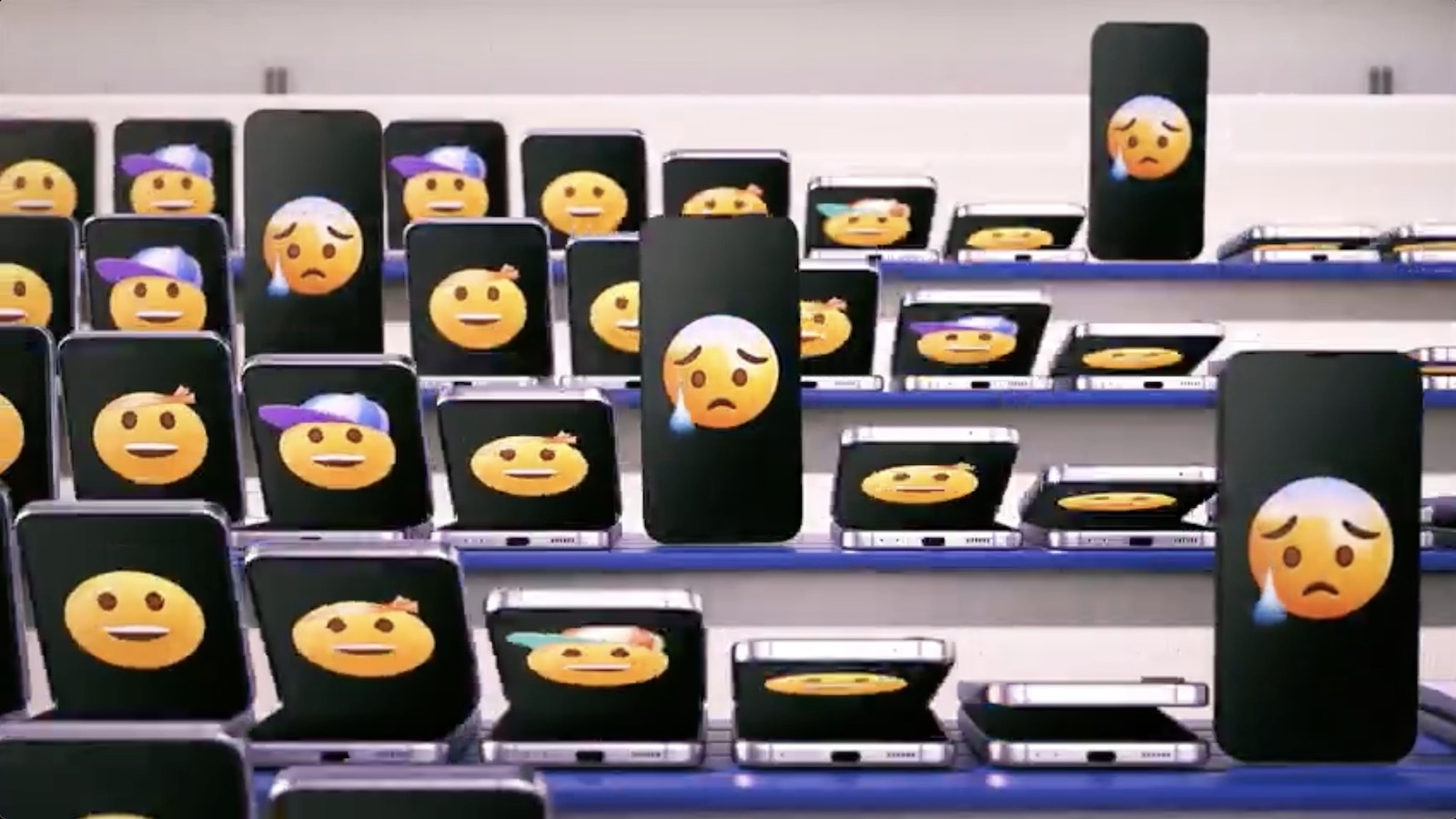 In a new World Cup themed ad, Samsung has poked fun at Apple’s lack of a flippable iPhone while promoting its own Galaxy Z Flip4.

In the ad posted on one of Samsung’s Weibo accounts, Galaxy Flip phones can be seen as fans in a soccer stadium, themed after the 2022 World Cup. While the Galaxy Flip phones are cheering and flipping in the stands, a few smartphones, clearly resembling iPhones, remain in the audience, standing still with sad emojis shown on their displays as they look around at the sea of Galaxy Flip phones. Text at the end of the commercial reads, “it’s time to fold together.”

This is not the first time Samsung has made fun of Apple and its lack of a foldable and flippable phones. In an ad last month, Samsung made fun of how Apple users are always waiting for new features, “because that’s what we do. We wait,” the ad mocks a fake Apple employee as saying.