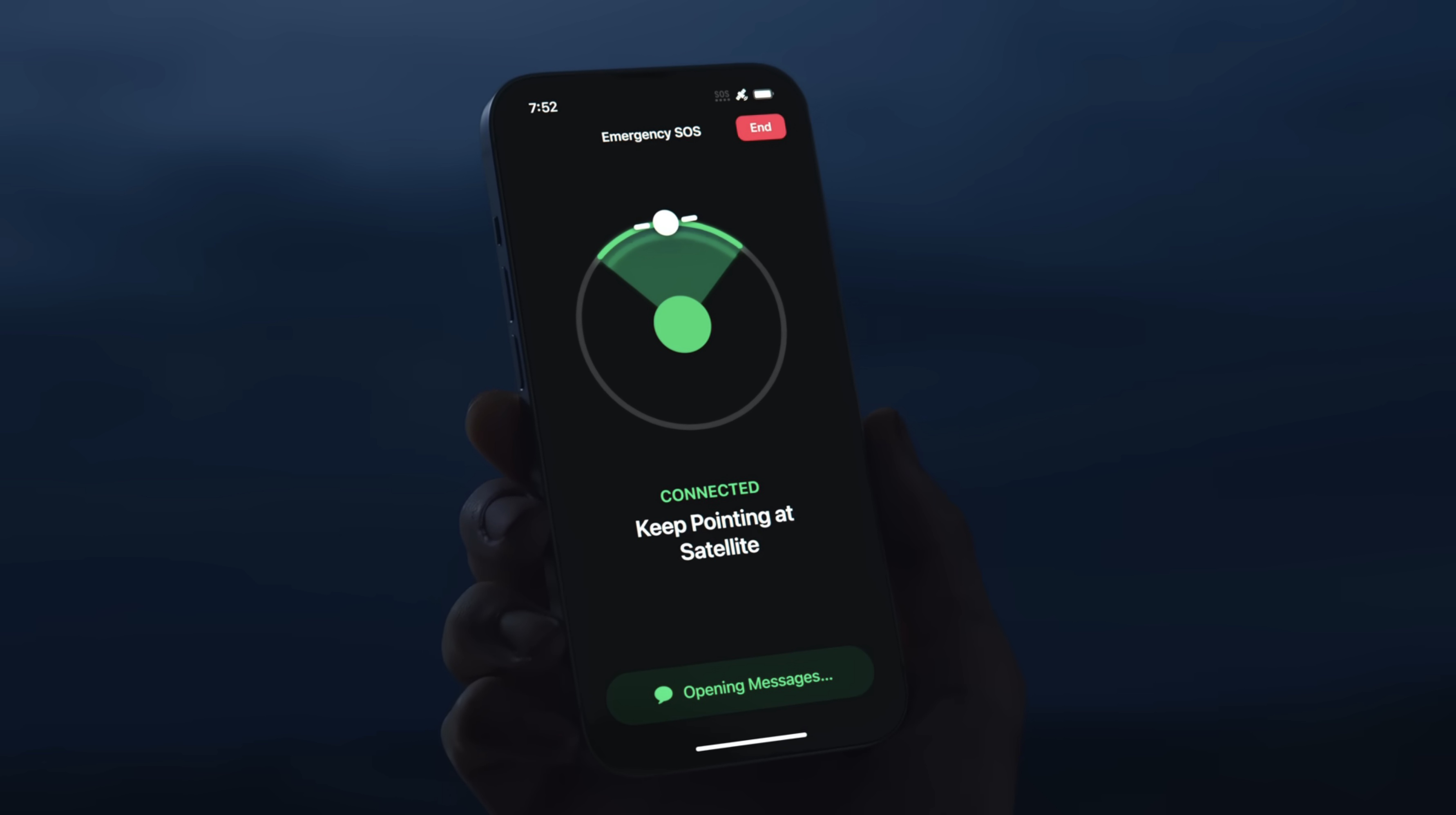 Apple today announced the expansion of Emergency SOS via Satellite and Find My via satellite functionality to the United Kingdom, France, Germany, and Ireland.

Apple’s Emergency SOS via Satellite feature is available to all ‌iPhone 14‌ users running iOS 16.1 in supported countries and it is free to use for two years. It is designed to allow iPhone users to make emergency calls using satellite connectivity outdoors when no cellular or WiFi connection is available.

“Emergency SOS via satellite makes emergency communications over satellite more accessible, which is very exciting,” said Gary Machado, the European Emergency Number Association’s CEO. “In practice, it means that many more people will be able to contact 112 when they have no mobile coverage and need urgent assistance. We are confident that this will save many lives and offer significant help to emergency services dealing with these often very complicated rescues.”

“Being able to use a satellite connection to contact 999 or 112 if there is no cellular or Wi-Fi coverage is a breakthrough that Apple has brought to the general public with iPhone 14,” said John Anthony, the British Association of Public Safety Communications Officials’ president. “The feature will mean that emergency services can be alerted when it was not previously possible and are then able to do their jobs to better effect, in part because of the initial information that can be shared with dispatchers, such as location and essential details about the emergency. Ultimately, this will help save lives.”Emergency SOS via Satellite launched in the United States and Canada last month, and at the time, Apple said that it would expand to France, Germany, Ireland, and the UK in December. Support for more countries will follow next year, according to Apple.

How to Share Your Location via Satellite With Find My