Apple today seeded the fourth beta of an upcoming tvOS 16.2 update to developers for testing purposes, with the beta coming two weeks after Apple released the third beta.

Developers can download the tvOS 16.2 beta by downloading a profile onto the Apple TV using Xcode.

tvOS updates are often minor in scale, focusing on internal bug fixes and improvements rather than notable outward-facing changes, but there are some noteworthy features in the tvOS 16.2 update. It adds support for the new Home app architecture, which is designed to make Home setups faster and more reliable.

tvOS 16.2 also adds a new Siri voice recognition feature, allowing the ‌Apple TV‌ to recognize each person in the household by voice, swapping over to the appropriate profile. This makes it easier to switch between ‌Apple TV‌ users, getting to the correct music, TV shows, recommendations, and more. Voice recognition supports up to six family members. 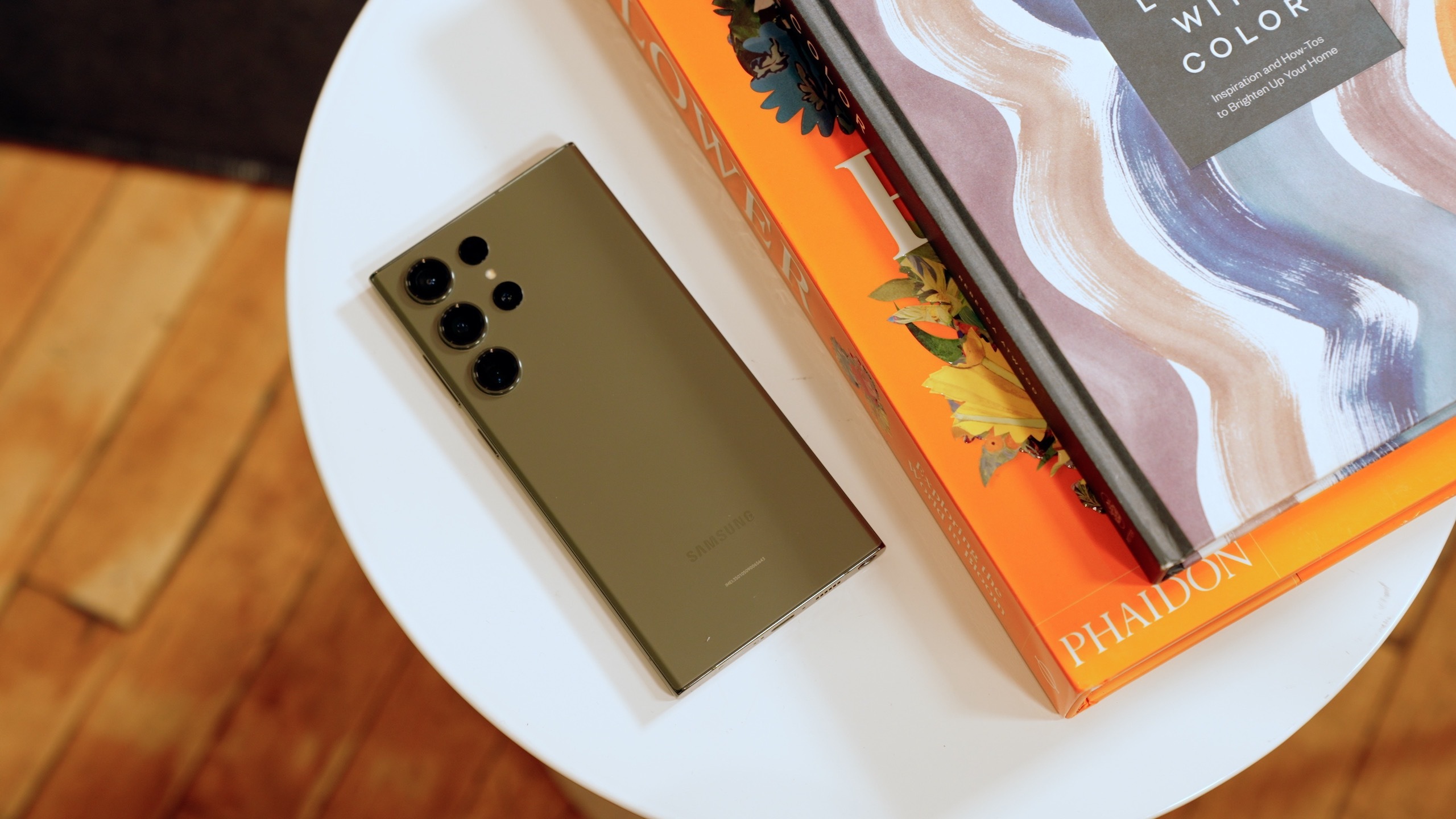 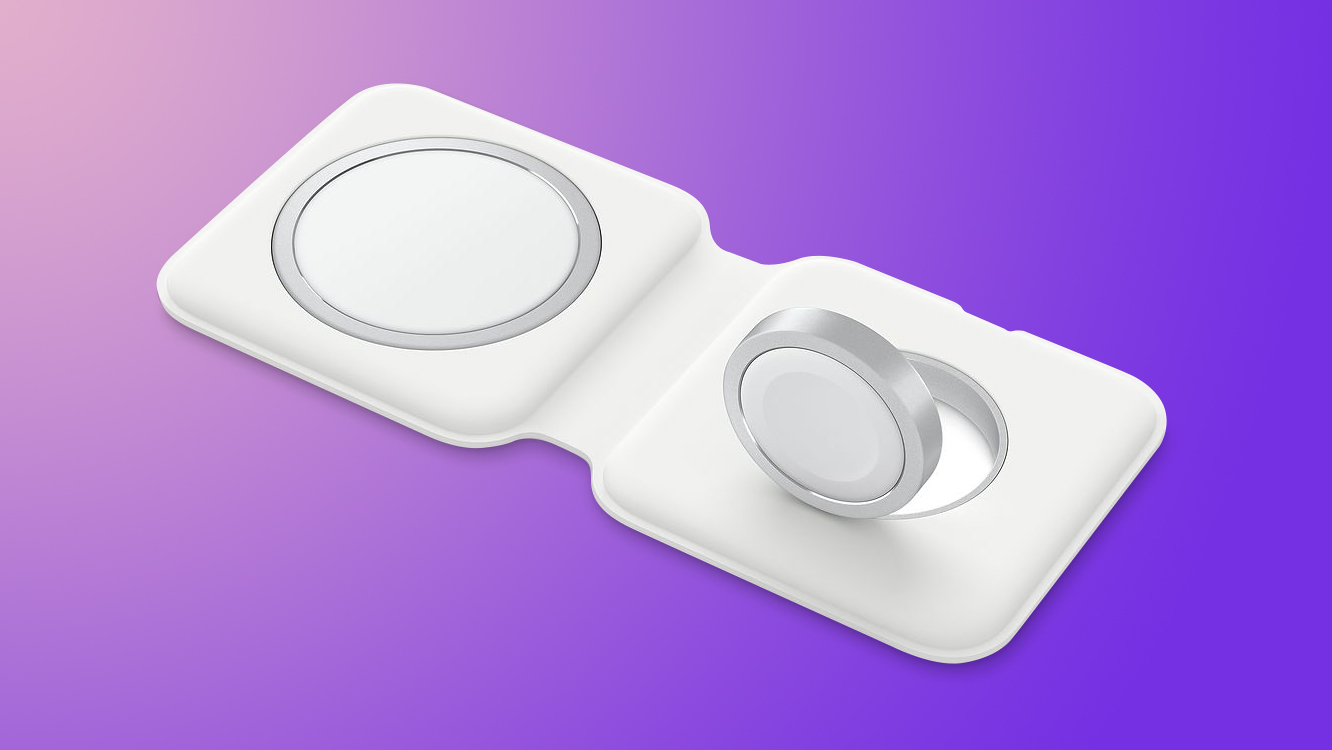 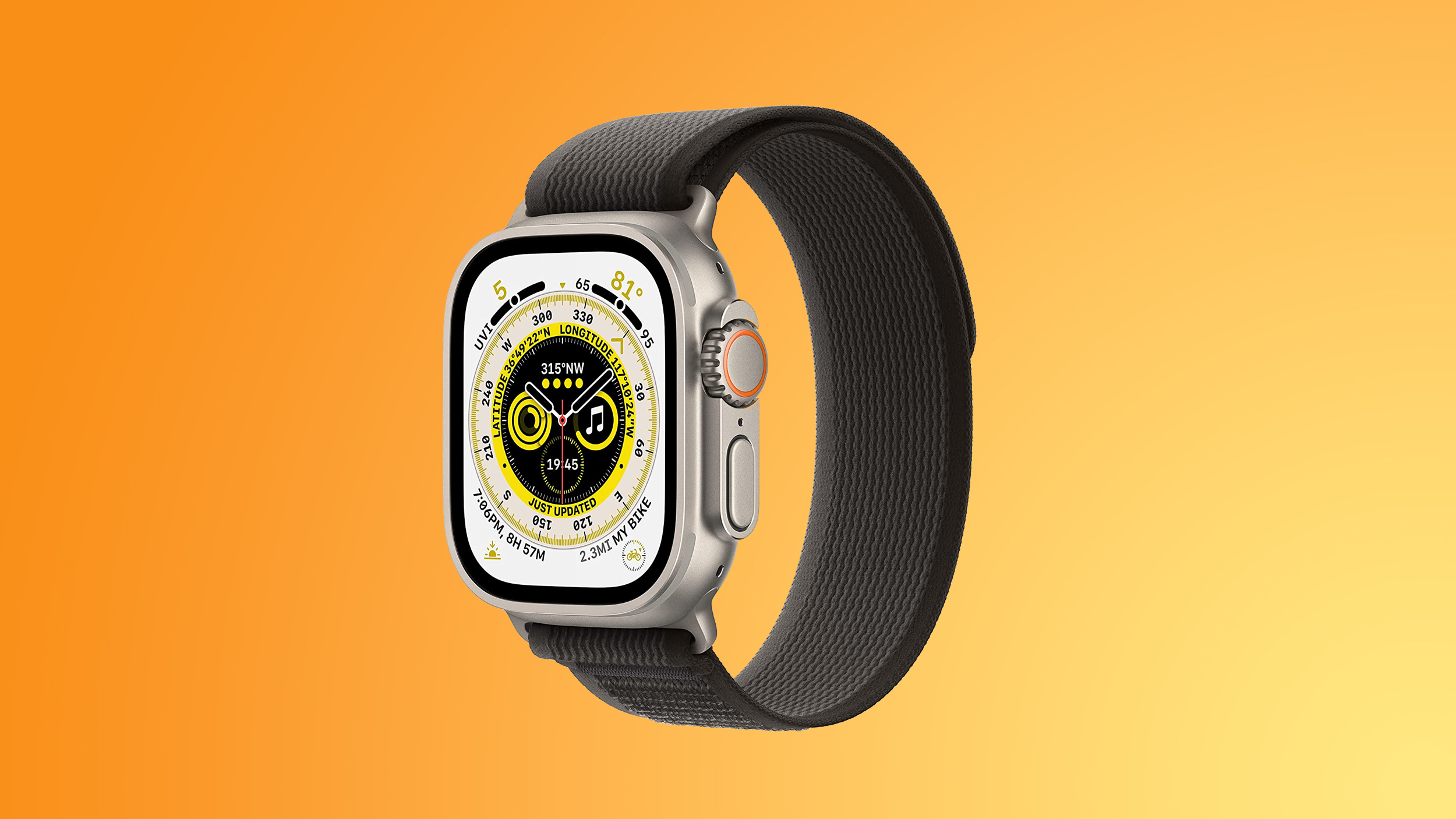 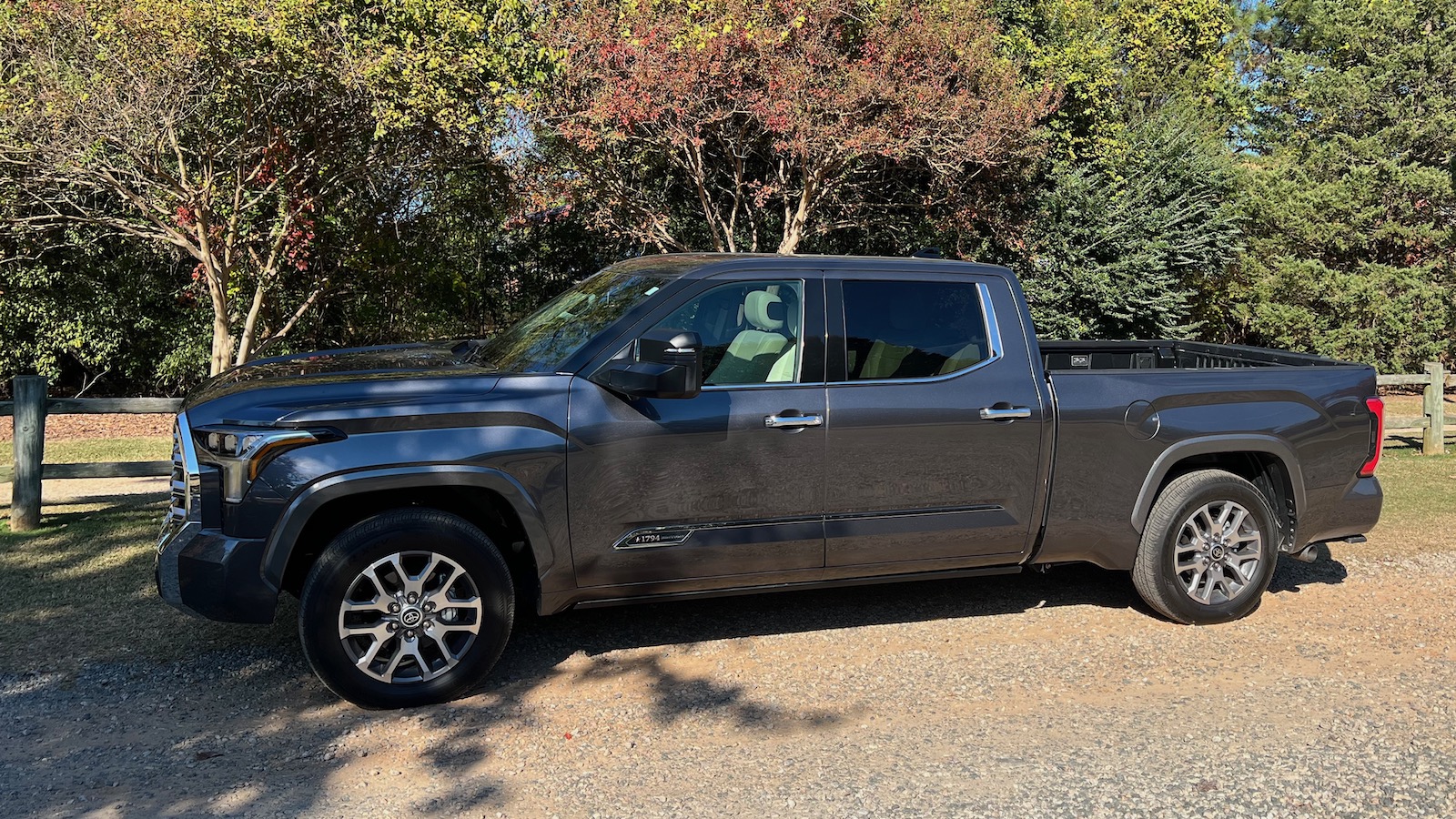 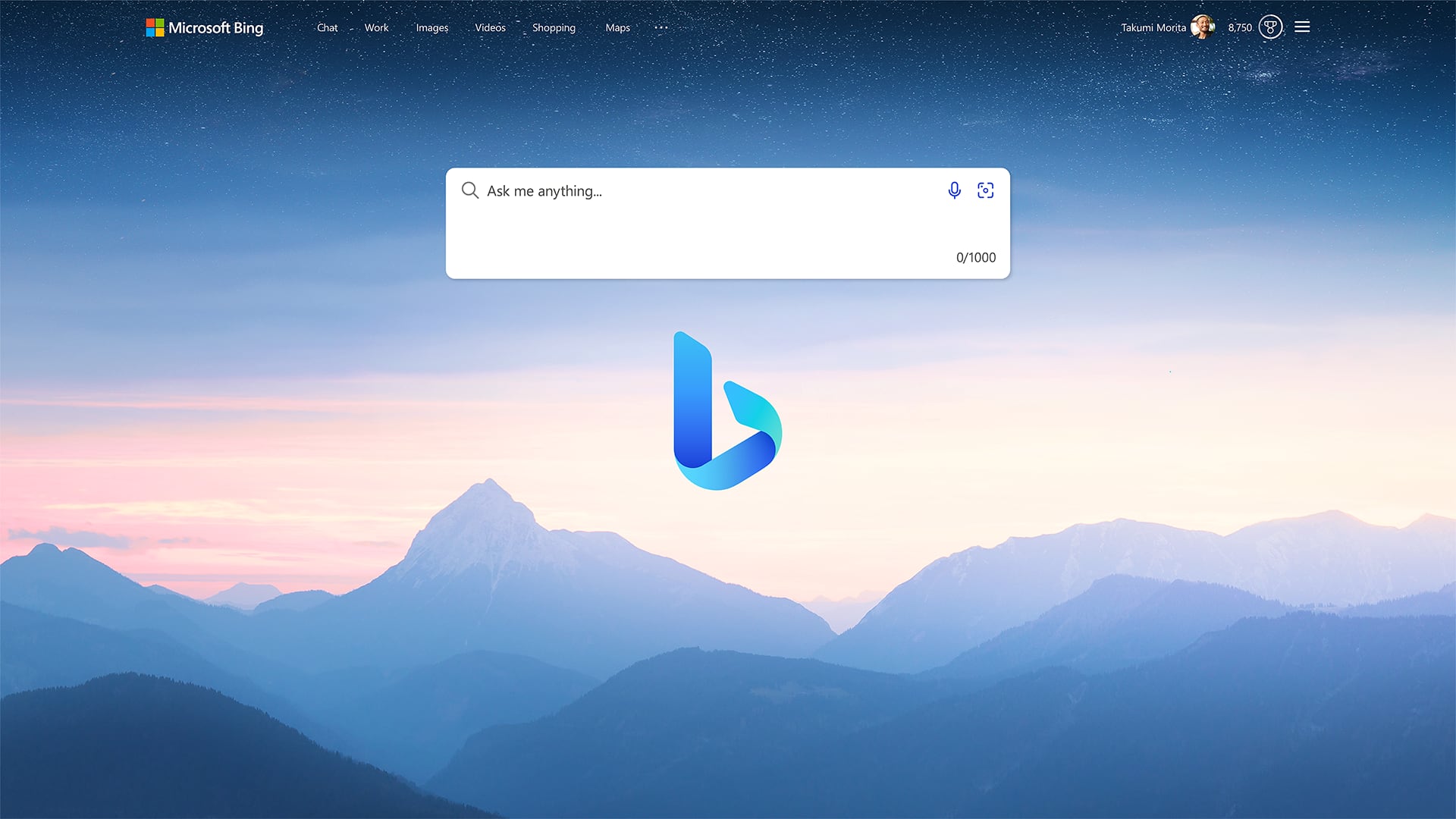