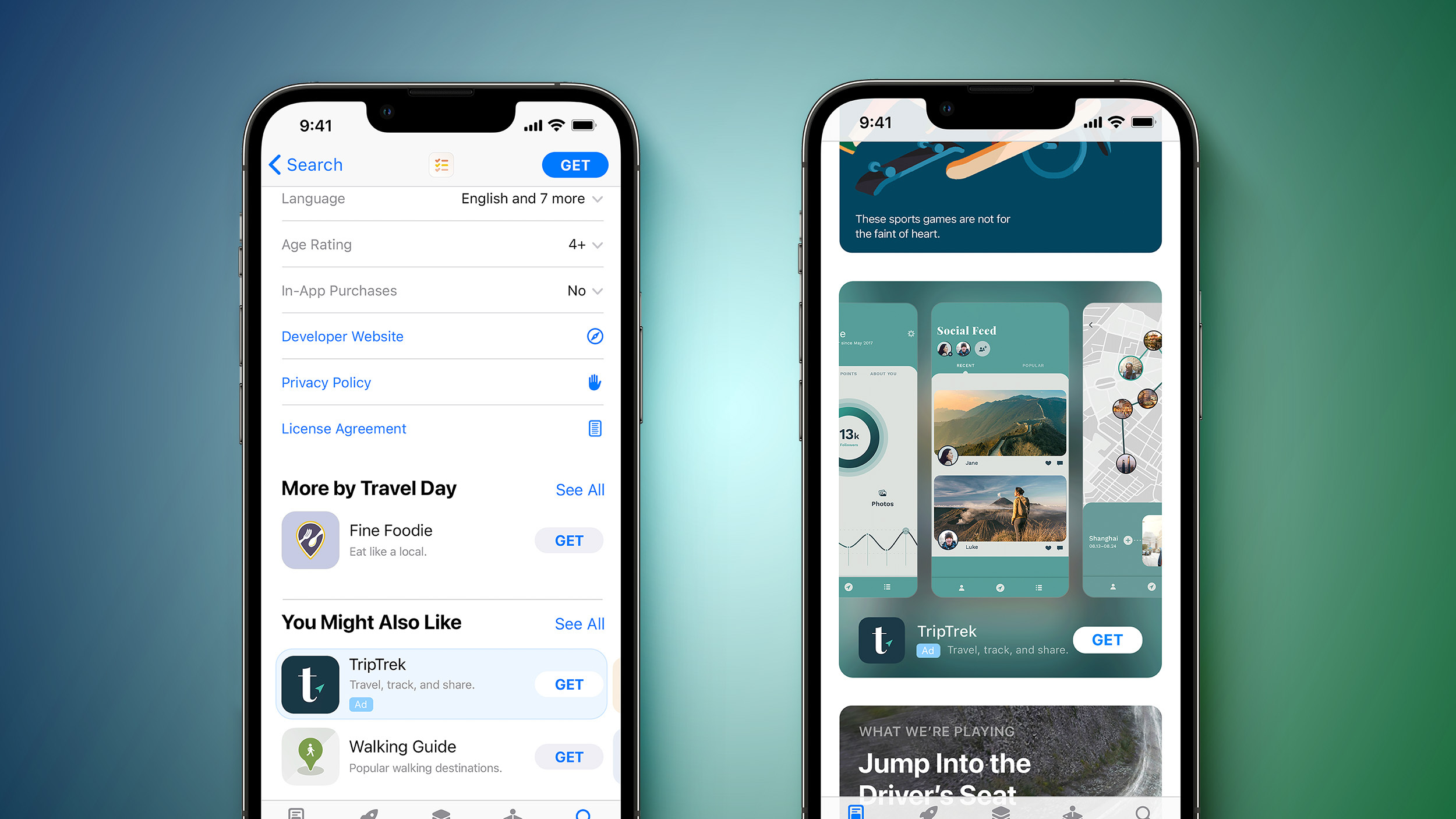 Update October 26 3:31 p.m.: In a statement shared with MacRumors today, Apple said it has paused gambling ads in App Store app pages, with no further details provided:We have paused ads related to gambling and a few other categories on App Store product pages.Original story from October 25 follows.

Apple today rolled out new ad placements in the App Store on the iPhone, allowing developers to advertise their apps in more places, including the main Today tab and in the “You Might Also Like” section at the bottom of individual app listings.

Just hours later, several prominent developers have complained about distasteful ads for gambling apps appearing in their own App Store listings outside of their control, including Marco Arment, Simon Støvring, and others. The issue was also highlighted in a tweet shared by MacStories editor-in-chief Federico Viticci.

Apple shouldn’t be OK with it, either.

The App Store has corrupted such a great company so deeply. They make so much from gambling and manipulative IAPs that they don’t even see the problem anymore. https://t.co/MnNlf7k0kT

With Apple’s recent changes to ads on the App Store, your product pages may now show ads for gambling apps. One of my product pages just did that 😞 pic.twitter.com/CjbrXpajX0

“Now my app’s product page shows gambling ads, which I’m really not OK with,” tweeted Arment. “Apple shouldn’t be OK with it, either.”

As noted by Arment, Apple provides advertisers with the choice to have their ad shown in app categories different than their own app’s category, allowing ads for gambling ads to appear in listings for unrelated apps like the podcast app Overcast.

The presence of gambling ads in the App Store as a whole has prompted some criticism, with some accusing Apple of being greedy and moving away from policies that the company upheld under former CEO Steve Jobs. Apple earns revenue from both the ad placements and its 15% to 30% cut of in-app purchases in gambling apps.

It is really sad to me that Apple needs to start taking Casino Game Ad Money in order to make their line go up for the shareholders. When Steve introduced iAds and the whole pitch was, “These ads aren’t garbage, you’ll like these ads.” This department shouldn’t exist at all, imho https://t.co/VHOeryW5Ro

Can you imagine having $48.2 billion cash on hand and YET still thinking “ah yes, those House of Fun Casino ads will grow our bottom line, let’s do it” pic.twitter.com/j1k6WT8i2H

Beyond upsetting some developers, Apple allowing apps to run ads in other apps’ listings has already led to the company facing accusations of anticompetitive behavior. In a tweet last week, legal expert Florian Mueller argued the ads are “another means of increasing the effective app tax rate, forcing developers to buy ads on their own app pages in order to avoid that others steer customers away from there.”

Apple just sent all developers an email that “Today tab and product page campaigns start October 25.” It’s another means of increasing the effective app tax rate, forcing developers to buy ads on their own app pages in order to avoid that others steer customers away from there.

We’ve reached out to Apple for comment and asked if the company will consider tightening its rules surrounding the ads. We’ll update this story if we hear back.