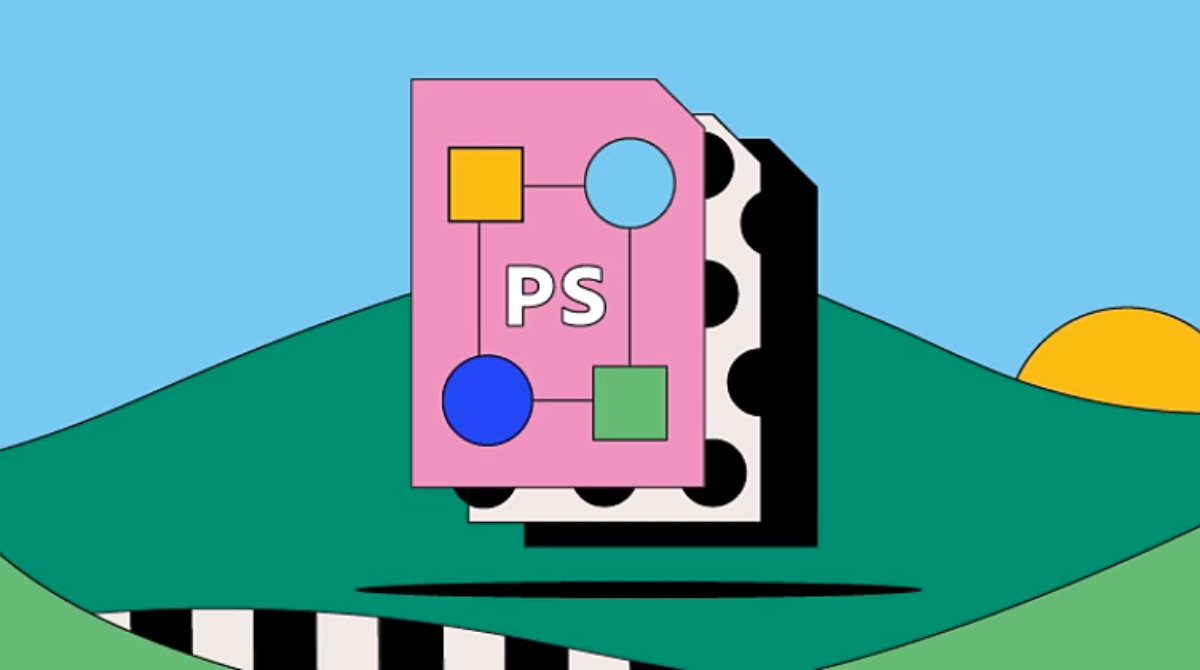 Starting with macOS Ventura, released this week, the built-in Preview app on Mac no longer supports PostScript (.ps) and Encapsulated PostScript (.eps) files, according to a new Apple support document. Preview can still be used to open these files on macOS Monterey and earlier. Apple did not provide a reason for the change.

Apple recommends using other third-party Mac apps that can view or convert PostScript files. It also remains possible to print .ps and .eps files by dragging them into a Mac’s printer queue with these steps on macOS Ventura, according to Apple:1. Choose Apple menu  > System Settings, then click Printers & Scanners in the sidebar.

2. Click the the name of your printer on the right.

4. Drag the .ps or .eps file into the printer queue window.Developed by Adobe in the 1980s, the .ps and .eps file formats were once widely used for desktop publishing/printing purposes. PostScript was the basis of rendering on the NeXT operating system, and was mostly replaced by the PDF format in Mac OS X.