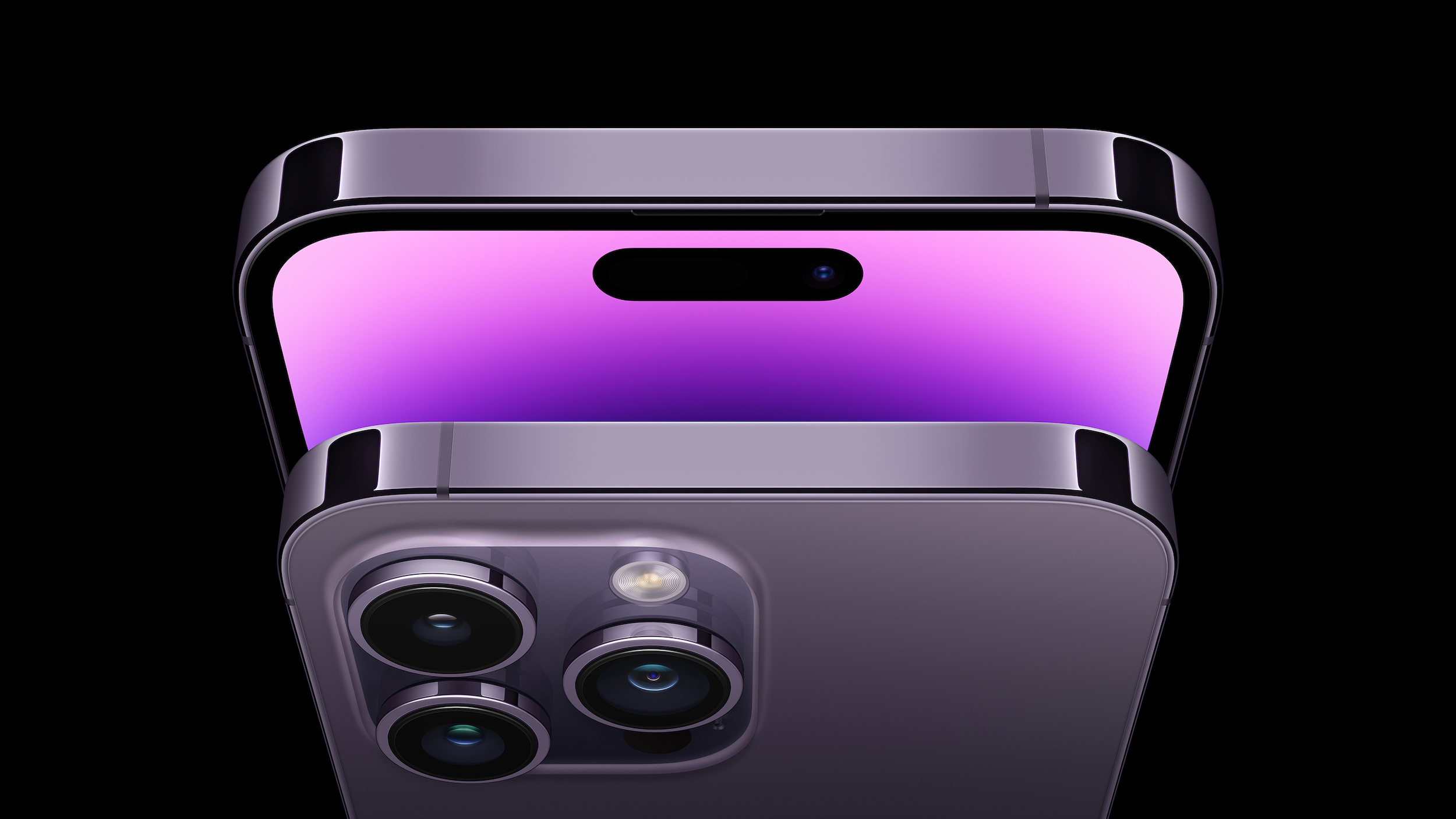 iPhone 15 Pro models will feature an increased 8GB of RAM, a USB-C port, and multiple camera improvements, according to Taiwanese research firm TrendForce.

In a press release today, TrendForce indicates that the iPhone 15 lineup will again consist of four models and that only the two Pro models will get Apple’s latest processor, as was the case with the iPhone 14 lineup. Users can expect the Pro models to be equipped with the A17 Bionic chip, while the standard models would stick with the A16.

TrendForce predicts that the 15 Pro models will be equipped with an increased 8GB of RAM to complement the A17 chip, compared to 6GB for the iPhone 14 Pro models. The standard models will likely continue to have 6GB of RAM.

The switch from Lightning to USB-C has been widely rumored for iPhones as the European Union passed a law requiring such a change earlier this year.

The Pro models will likely have an upgraded Main lens with an “8P” design for improved performance, according to TrendForce. In line with previous reports, the research firm expects the iPhone 15 Pro Max to feature a Telephoto lens with periscope functionality, allowing for 10x optical zoom or higher compared to the current 3x limitation.

TrendForce says iPhone 15 models will remain equipped with a Qualcomm modem for 5G because Apple is not yet satisfied with the mmWave performance of its in-house modem. The research firm believes Apple will introduce its own 5G modem in 2024.