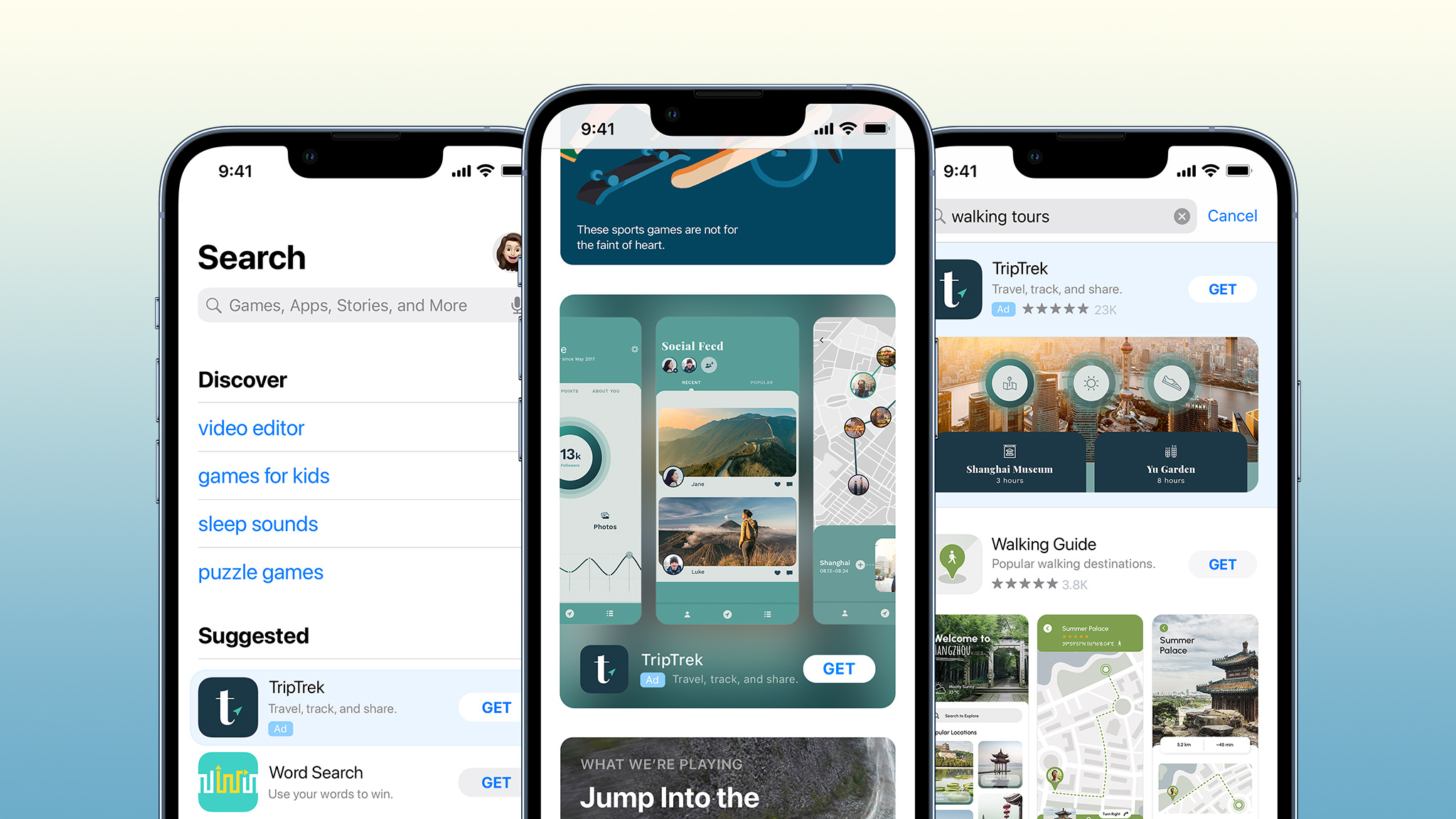 As expected, Apple today announced that new ad placements are now available in the App Store, allowing developers to advertise their apps in more spots.

Starting today, developers can now advertise their apps in the App Store’s main Today tab and in a “You Might Also Like” section at the bottom of individual app listings in all countries except China. Ads are already beginning to appear in these places, and as usual, the ads have a blue background and an “Ad” icon so they can be identified.

“With new Today tab and product page ad placements, you can drive discovery of your app in more moments across the App Store — when customers first arrive, search for something specific, and browse apps to download,” says Apple’s announcement.

This marks the first time that developers are able to run ads in the Today tab, which until now has only displayed content handpicked from the App Store’s editorial staff, without any paid placement. And with the “You Might Also Like” section, developers are now able to promote their apps at the bottom of other apps’ pages.

In a tweet, legal expert Florian Mueller argued the “You Might Also Like” ads are “another means of increasing the effective app tax rate, forcing developers to buy ads on their own app pages in order to avoid that others steer customers away from there.”

App Store ads were previously limited to search results based on keywords and the “Suggested” section of the Search tab. With ads in the Today tab and the “You Might Also Like” section, the App Store now offers four advertising options in total. Apple first announced plans to expand its App Store ad placement offerings in July.