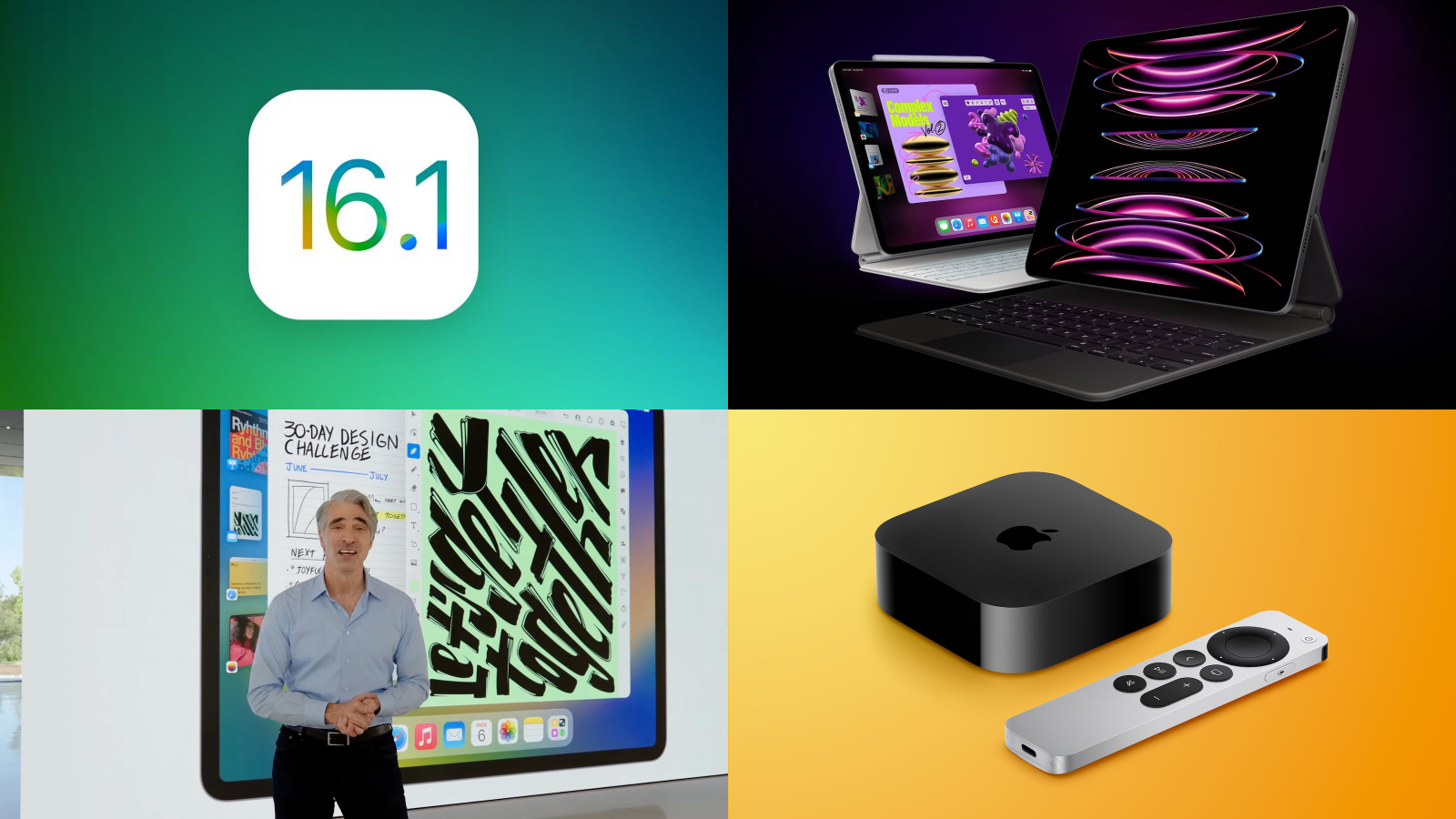 The next two weeks will be fairly busy for Apple, with multiple new product launches, software releases, and more expected over that time. Below, we have recapped five key dates coming up for Apple so that you can mark your calendar accordingly.

Wednesday, October 26: The new iPad Pro models with the M2 chip and the redesigned 10th-generation iPad will begin arriving to customers and become available for purchase at Apple Stores and select resellers on October 26.

Thursday, October 27: Apple will announce its earnings results for the fourth quarter of its 2022 fiscal year on October 27 at 1:30 p.m. Pacific Time. Apple CEO Tim Cook and Apple CFO Luca Maestri will discuss the results on a conference call starting at 2:00 p.m. Pacific Time on the same day.

Friday, November 4: The new Apple TV 4K with the A15 Bionic chip, HDR10+ support, and more will begin arriving to customers and become available for purchase at Apple Stores and select resellers on November 4.In addition, the first reviews of the new iPads will likely be shared this week.
This article, “Mark Your Calendar: iOS 16.1 Release, New iPad Pro Launch, and More Coming Up” first appeared on MacRumors.com