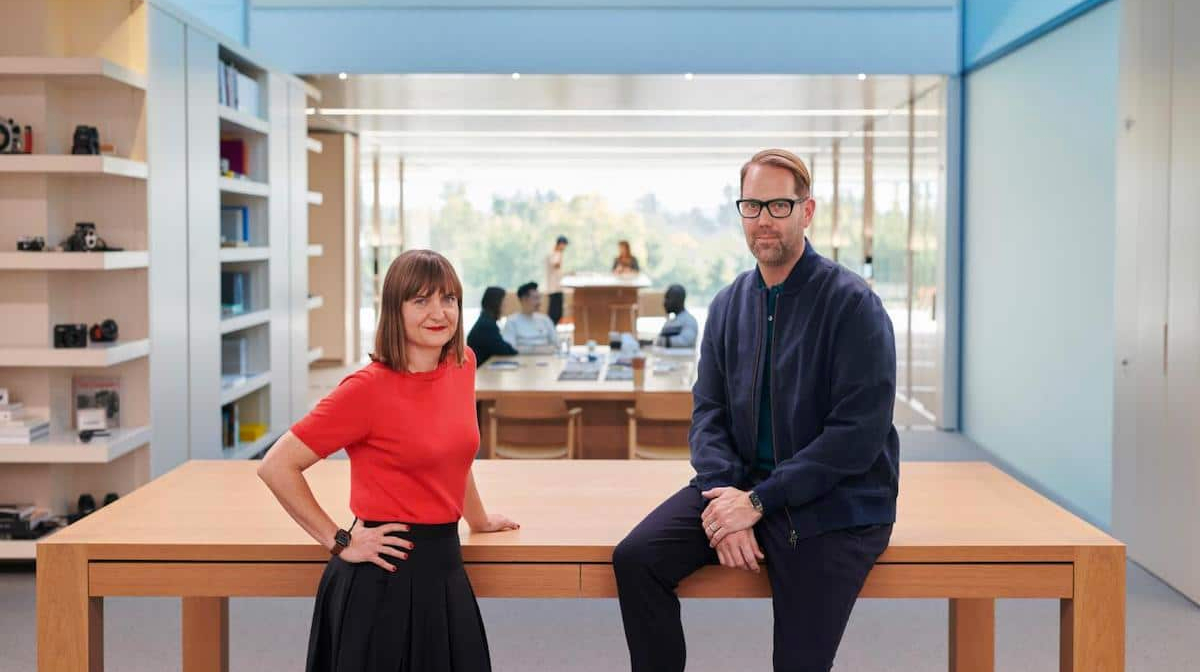 Apple’s vice president of industrial design Evans Hankey plans to leave the company next year, according to Bloomberg‘s Mark Gurman. Apple confirmed the report with a statement saying Hankey will be departing the company, but her successor has not been named yet.

“Apple’s design team brings together expert creatives from around the world and across many disciplines to imagine products that are undeniably Apple,” an Apple spokesperson said in a statement shared with Bloomberg today. “The senior design team has strong leaders with decades of experience. Evans plans to stay on as we work through the transition, and we’d like to thank her for her leadership and contributions.”

Hankey succeeded Jony Ive as Apple’s de-facto design chief after he left the company in 2019, reporting to Apple’s operations chief Jeff Williams. She will remain at Apple for at least the next six months, and Apple’s software design lead Alan Dye is also staying at Apple and will continue to report to Williams, according to the report.
This article, “Apple Announces Upcoming Departure of Lead Product Designer Evans Hankey” first appeared on MacRumors.com