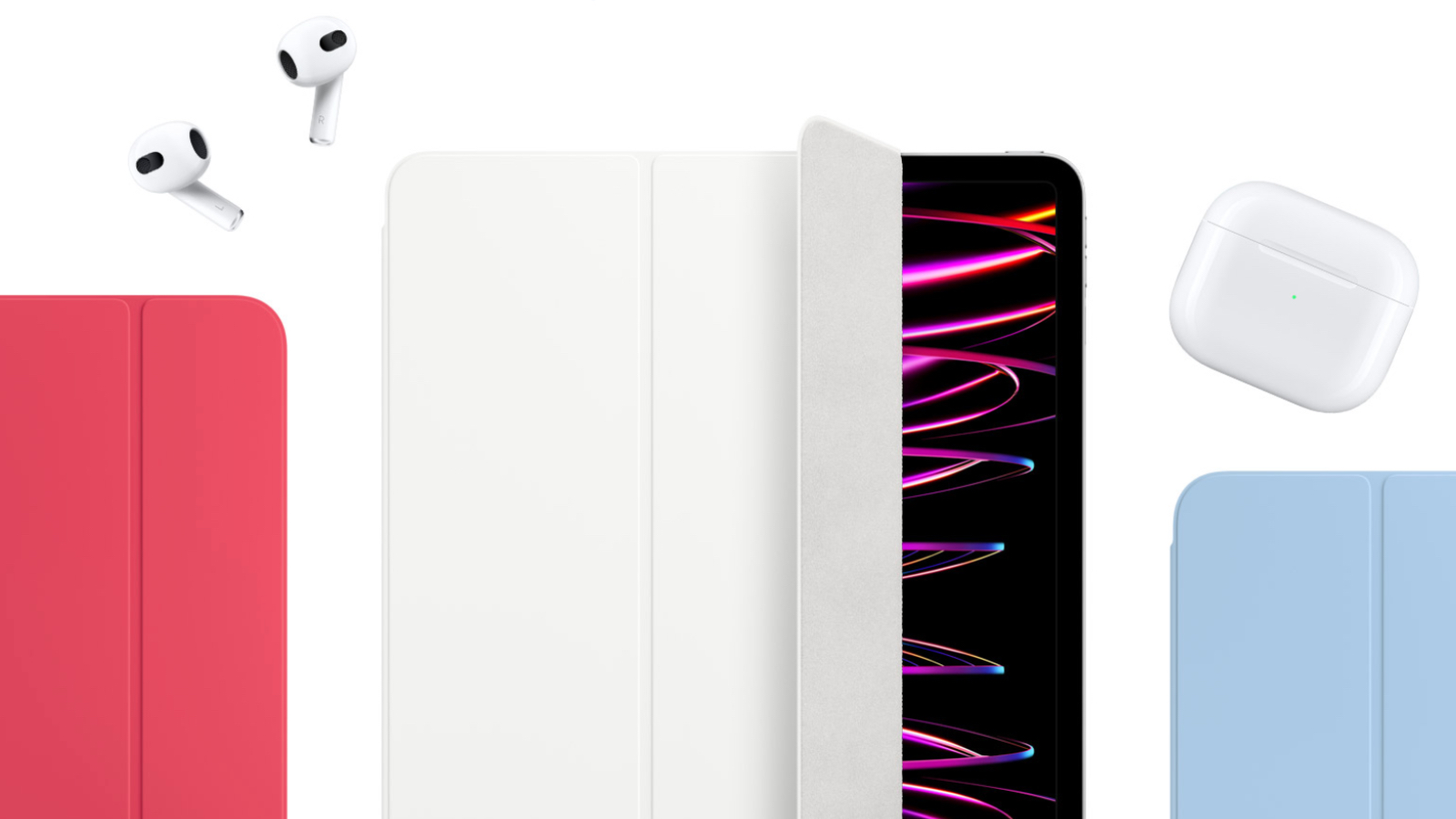 To help make it clear which accessories from Apple are supported by which iPad, we’ve created this guide below, organized by each iPad model currently offered in Apple’s lineup and which accessories they support. The accessories listed below are considered “iPad Essentials” by Apple.

The addition of the new 10th-generation iPad means the iPad lineup is the largest it’s been in recent memory and potentially confusing for customers. Price-wise, the new ‌iPad‌ joins the lineup right before the iPad Air at a starting price of $449. The ninth-generation iPad remains in the lineup at $329.

Compared to the iPad Air, the new entry-level iPad does not feature a laminated display or an anti-reflective coating, lacks support for the second-generation Apple Pencil and is powered by the A14 Bionic chip. Pre-orders for the new entry-level iPad and the new iPad Pro, now featuring the M2 Apple silicon chip, began earlier this week and will begin arriving to customers on Wednesday, October 26.

This article, “iPad Accessories: A Quick Compatibility Guide for the Confused” first appeared on MacRumors.com