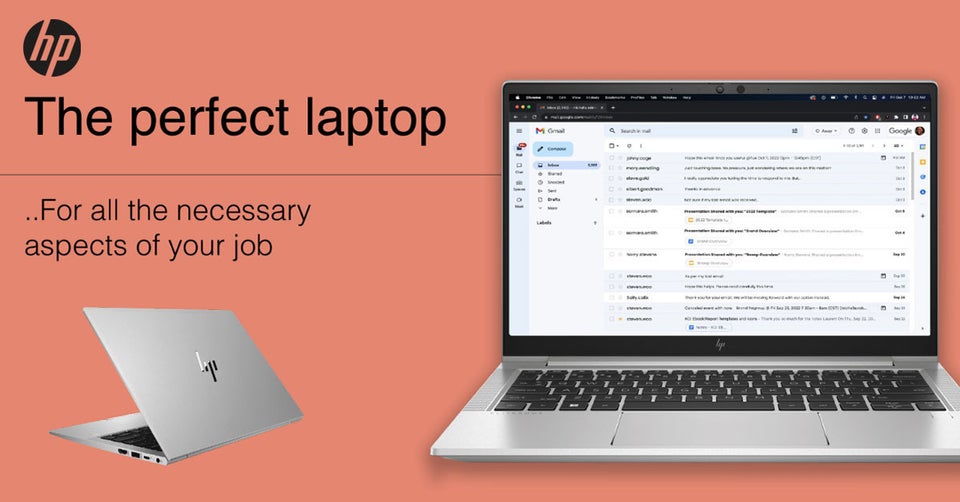 Windows PC maker HP appears to believe that “the perfect laptop” is one that runs macOS — at least according to an ad the company promoted on Reddit. The ad shows an HP laptop with a macOS screenshot in what is clearly a Photoshop job gone wrong.

“For the digital nomads and work from anywhere-but-home types (yeah, we see you), HP has perfect laptops for wherever you’re working from,” the ad says. The macOS screenshot shows a Gmail inbox in Chrome, with an Apple logo visible in the menu bar.

Apple’s licensing agreements do not permit macOS to be run on PCs, but there is a Hackintosh community of users who unofficially install macOS on PCs. Apple did allow its System 7 operating system to be licensed to other computer vendors in the mid-1990s, but the program was discontinued by Steve Jobs when he returned to the company.

Note that on the desktop, the ad is only visible on “new” Reddit.