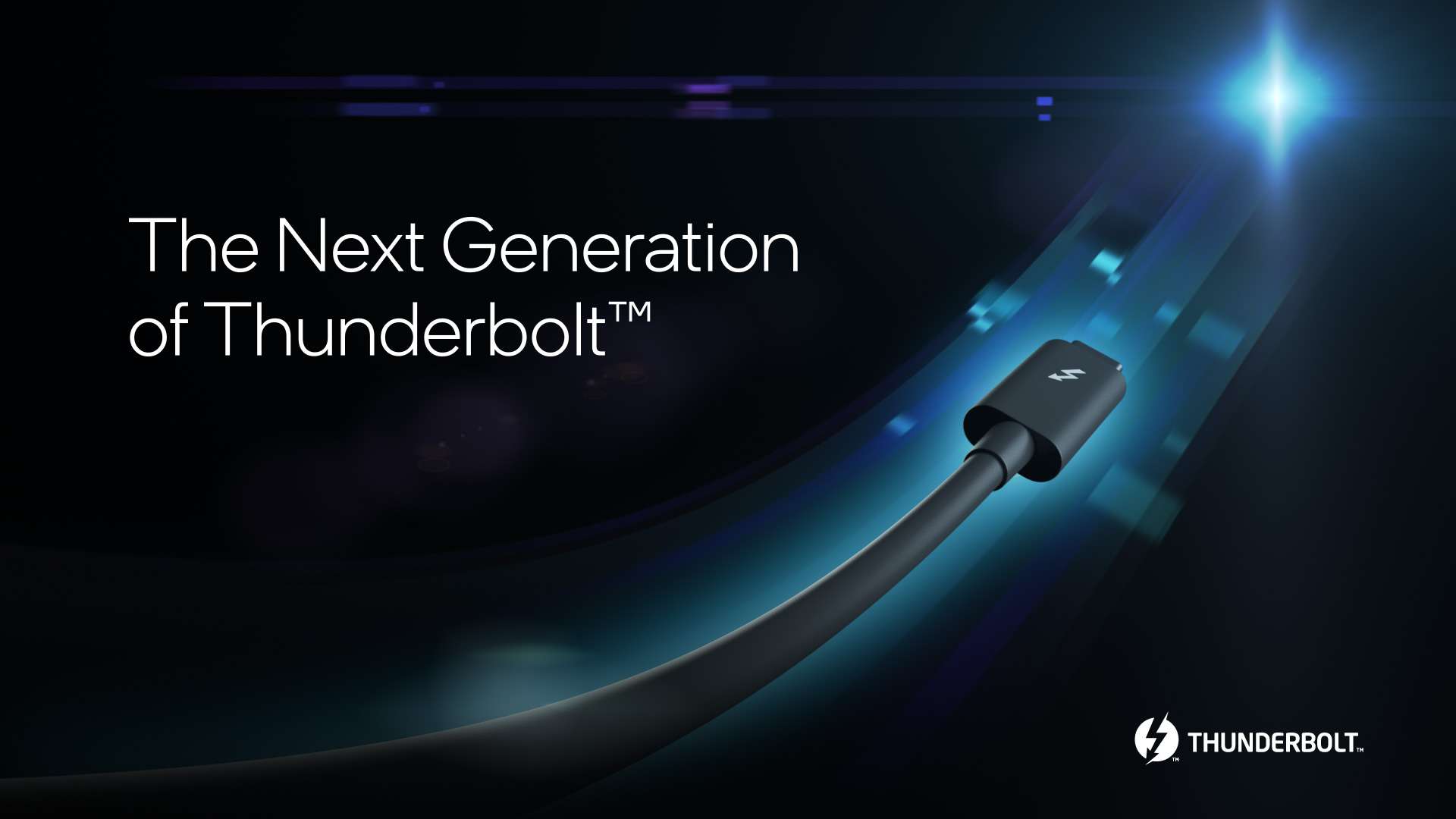 Intel today previewed the next generation of Thunderbolt, which would enable ultra-fast data transfer speeds and improved external display support on future Macs that incorporate the standard when it launches in 2023 or later.

The next generation of Thunderbolt will deliver up to 80 Gbps of bandwidth in each direction, allowing for up to 2× faster data transfer speeds between future Macs and external storage drives that support the standard compared to current speeds. The next generation of Thunderbolt will also have a mode that allows for up to 120 Gbps bandwidth for external displays, which would allow a Mac to support up to dual 8K displays at 60Hz.

The latest 14-inch and 16-inch MacBook Pro models are equipped with Thunderbolt 4/USB4 ports with up to 40 Gbps of bandwidth in each direction.

Currently, no Macs support 8K displays on a plug-and-play basis. The latest 14-inch and 16-inch MacBook Pro models support up to two or three external displays at up to 6K@60Hz depending on whether the laptop is configured with the M1 Pro or M1 Max chip.