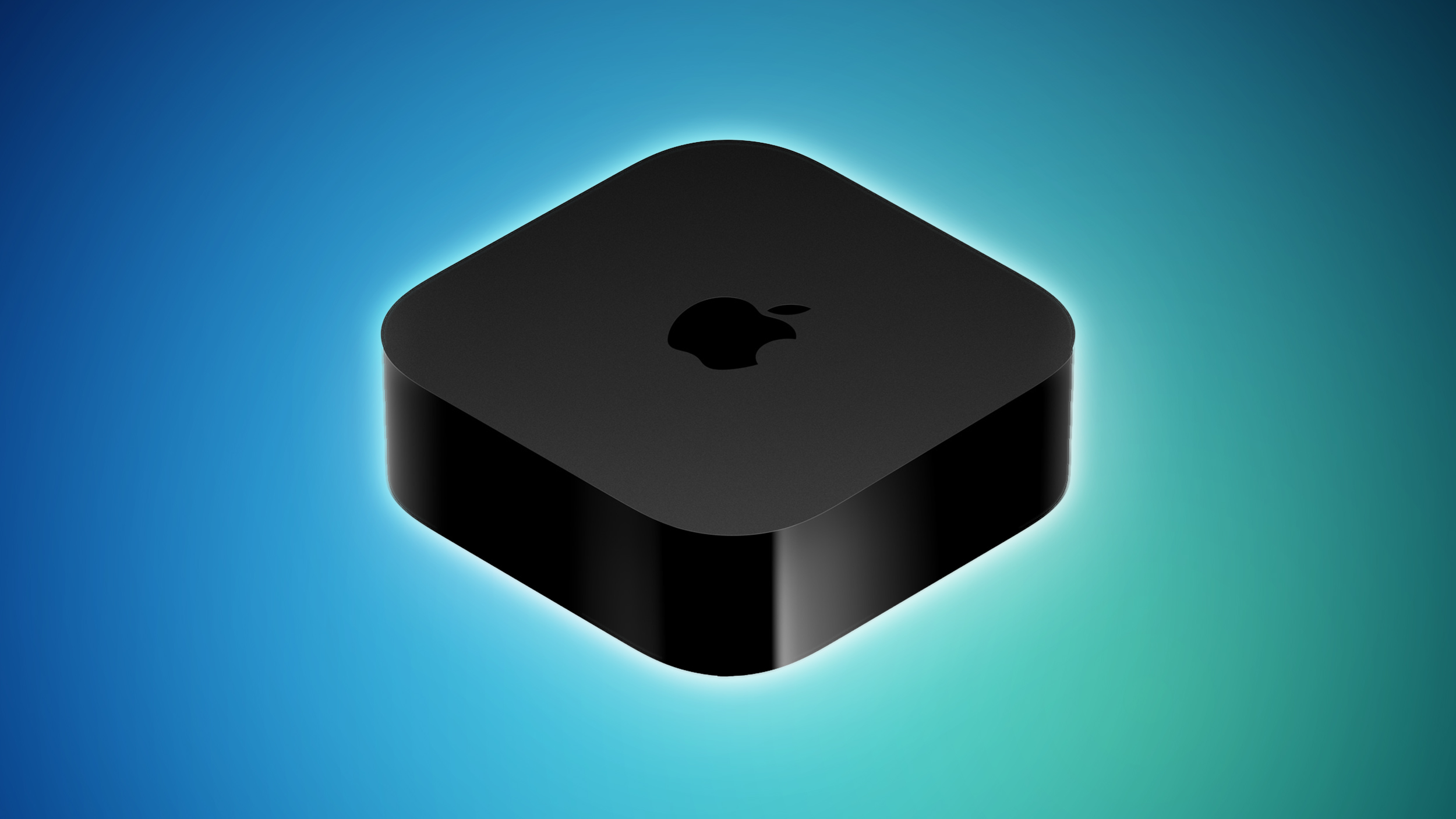 The third-generation Apple TV 4K and 10th-generation iPad announced this week are both equipped with increased RAM.

The newly released Xcode 14.1 Release Candidate confirms that the new Apple TV and iPad both contain 4GB of RAM. The previous Apple TV 4K and the ninth-generation iPad are equipped with 3GB of RAM, so both devices have received a memory boost.

Xcode has accurately revealed the amount of RAM in several iPhones, iPads, and other devices. Thanks to @AppleSWUpdates for assistance.

The new Apple TV is powered by the A15 Bionic chip, while the 10th-generation iPad is equipped with the A14 Bionic chip. The chip and RAM upgrades will contribute to increased performance and responsiveness on the devices.

Bloomberg‘s Mark Gurman accurately reported that the new Apple TV would have 4GB of RAM prior to the device being announced.