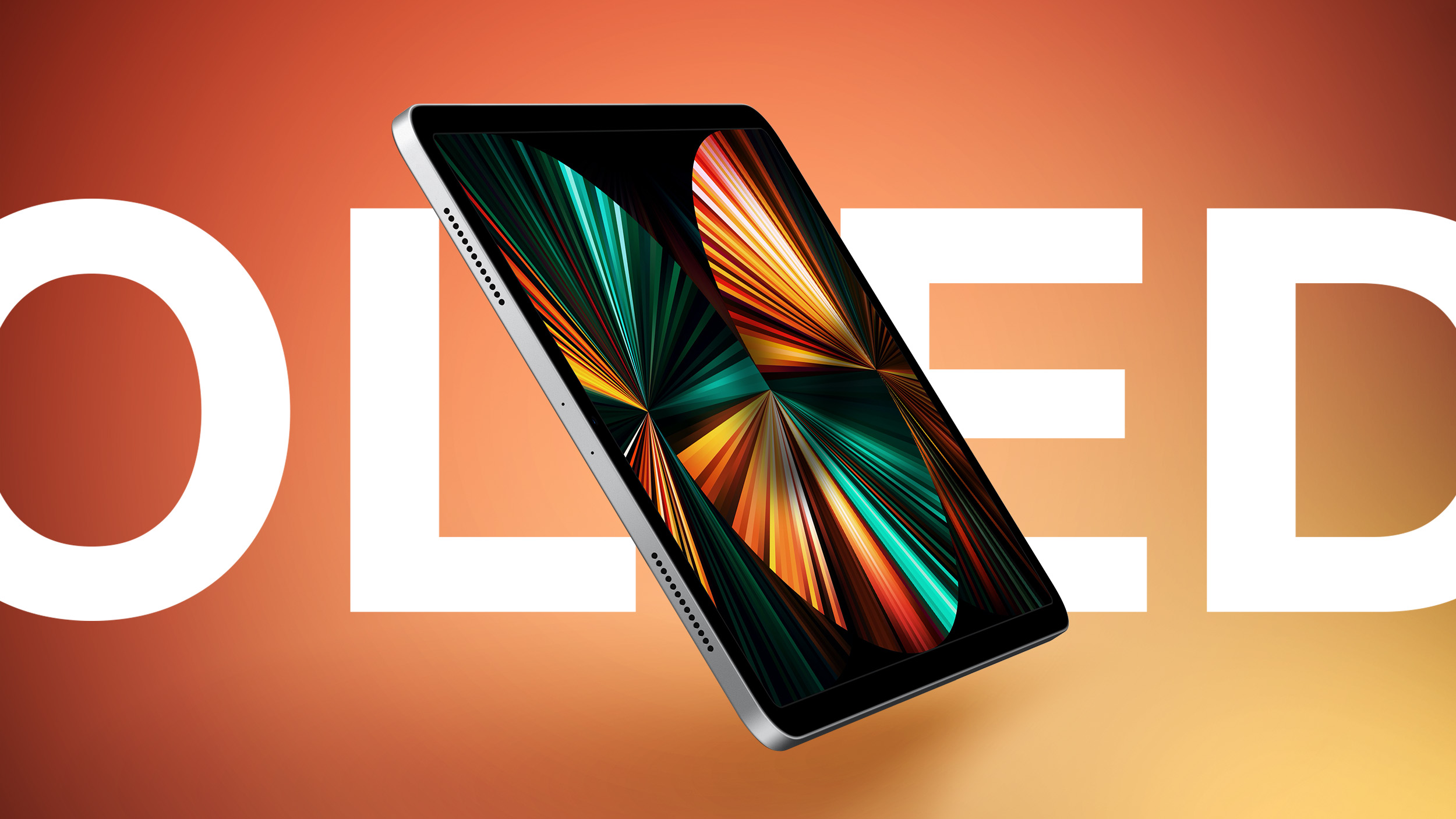 Apple can be expected to announce 11-inch and 12.9-inch iPad Pro models with OLED displays in 2024, according to display analyst Ross Young.

Compared to mini-LED technology, the OLED displays Apple is reportedly planning to use will include a two-stack tandem structure, in which there are two red, green, and blue emission layers, allowing for increased brightness. OLED displays are also more power efficient, which could help extend battery life.

This article, “iPad Pro With OLED Display Rumored for Launch in 2024” first appeared on MacRumors.com