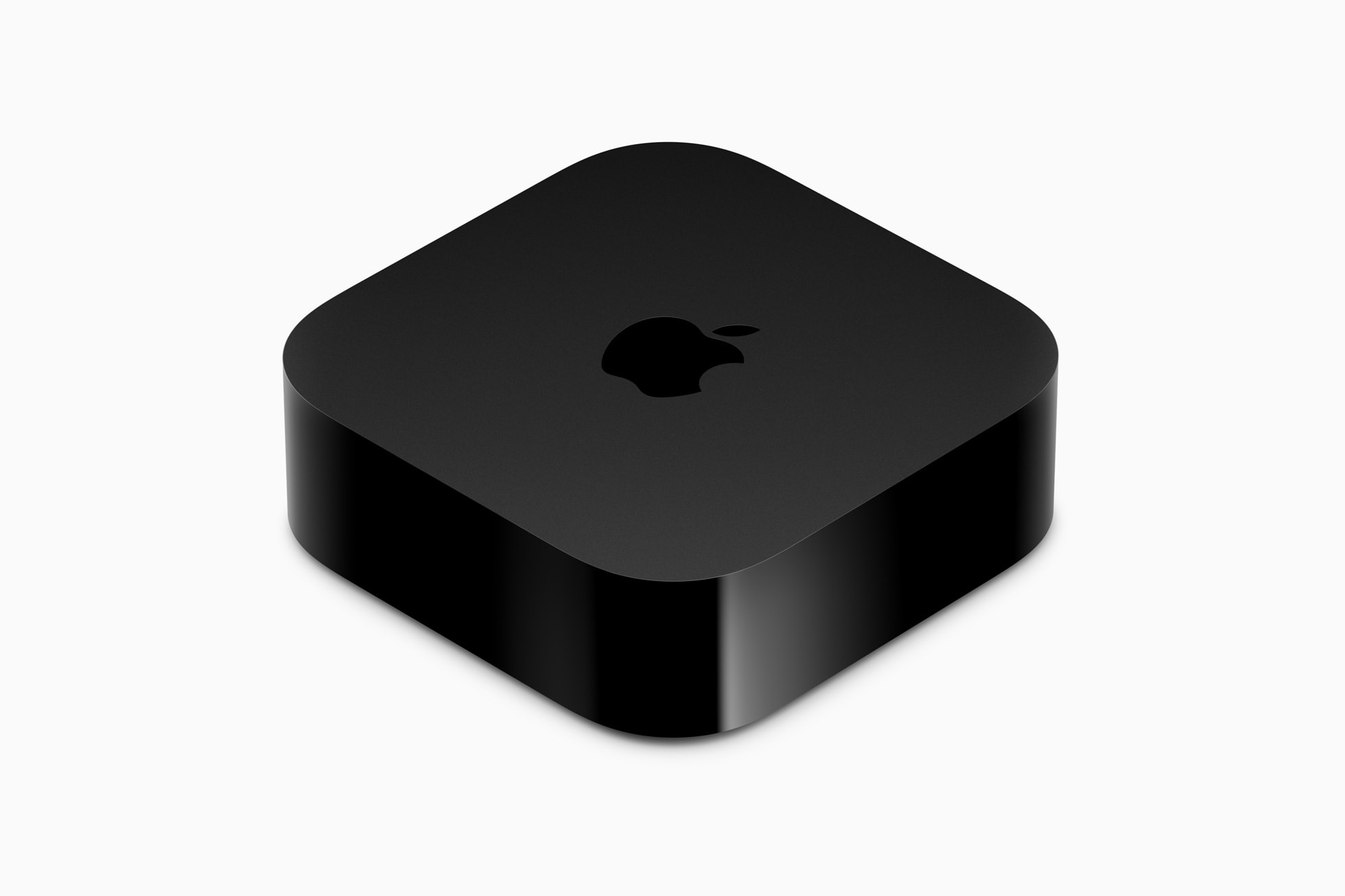 The new Apple TV 4K with the A15 Bionic chip introduced today features a fanless design, resulting in the device being over 10% thinner and weighing around 50% less than the previous-generation Apple TV 4K.

“The efficiency gains of A15 Bionic eliminate the need for an internal fan, resulting in a more compact design and contributing to a 25 percent reduction in carbon footprint over the previous generation,” said Apple, in a press release announcing the device. The previous Apple TV 4K is equipped with a metal fan for active cooling purposes.

The new Apple TV 4K is available to order beginning today and launches Friday, November 4 in the U.S. and more than 30 other countries, with starting pricing lowered to $129. Key new features include the A15 Bionic chip, HDR10+ support, up to 128GB of storage, and an updated Siri Remote with a USB-C port for charging.