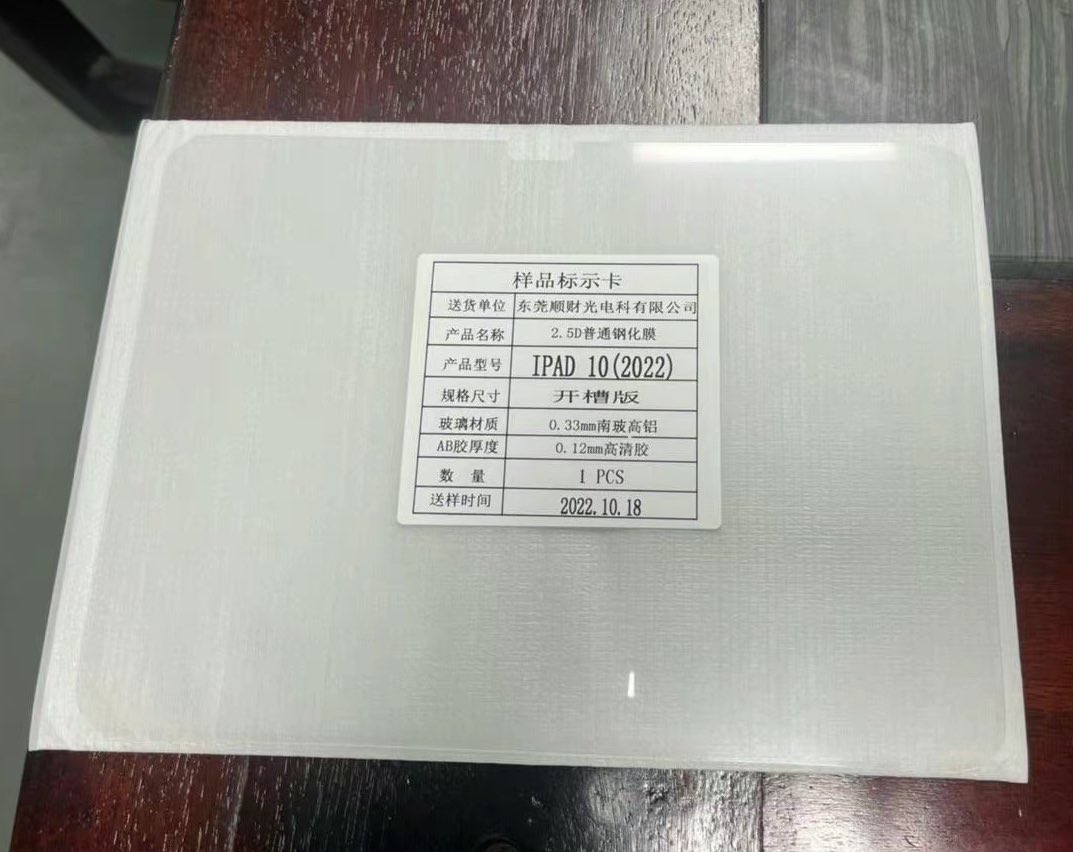 A last-minute leak has insisted that the upcoming 10th-generation entry-level iPad will feature a landscape FaceTime camera.

An image of a screen protector allegedly for the upcoming ‌iPad‌ was shared on Twitter by Majin Bu and shows a horizontal cutout hole on the front for the ‌FaceTime‌ camera. The repositioning of the camera was previously rumored by the Japanese blog Mac Otakara. A landscape ‌FaceTime‌ camera would be better suited for video calls when the ‌iPad‌ is attached to an accessory, such as the Magic Keyboard.

Apple is expected to announce new M2 ‌iPad‌ Pros later today, as teased by Apple CEO Tim Cook and the Apple Store going down. An announcement of the 10th-generation ‌iPad‌, which is expected to feature an updated design and USB-C, is also possible. Stay tuned with MacRumors for ongoing coverage of today’s expected announcement.