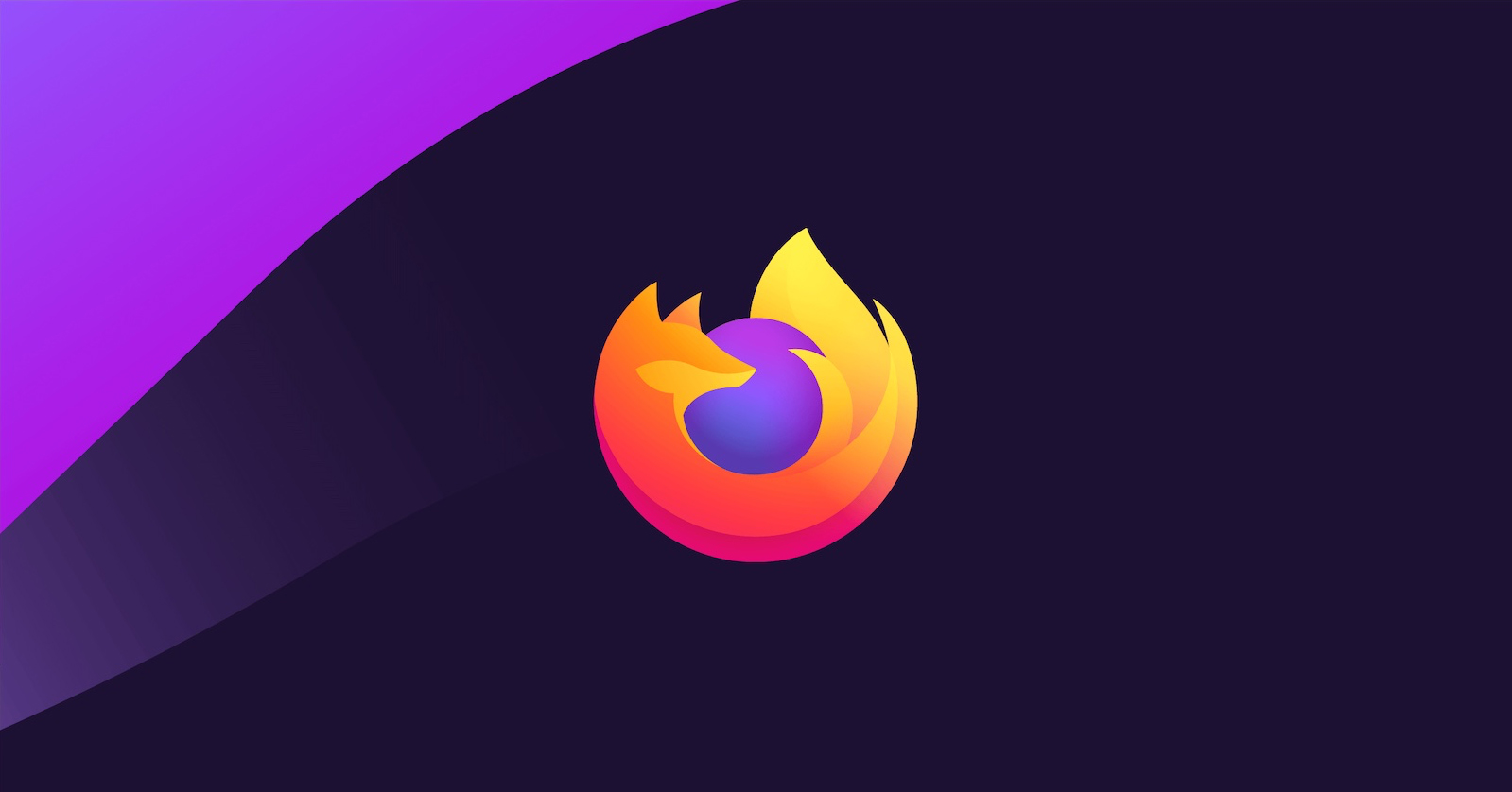 Mozilla today announced the launch of the next-generation version of Firefox, which adds several useful new features to the browser.

Firefox 106 adds a new private browsing shortcut that can be pinned to the desktop to make it easy to open up a Private Browsing window, plus Mozilla has redesigned the Private Browsing mode with a more modern look and a default dark theme.

A new Firefox View feature offers up access to 25 of a Firefox user’s most recently closed tabs, and it will have a continuity feature that allows users signed into a Firefox Account to see the last three active tabs that were opened on other devices. Firefox View is limited to the desktop as of now.

There is a PDF editor shortcut that offers direct editing capabilities, plus Mozilla has introduced a text recognition feature. On macOS 10.15 and later, Mac users can separate and reuse text from an image.

The latest version of Firefox can be downloaded today on the Mac and on iOS devices.