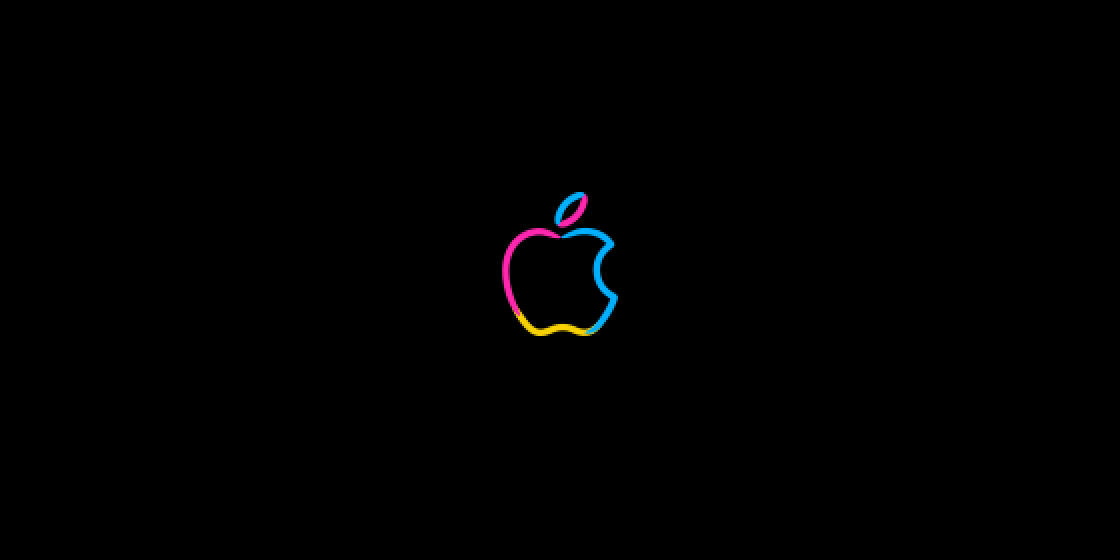 Apple is expected to announce new iPad Pro models and potentially more very shortly. Alongside the announcements, Apple will be rolling out a hashflag for the #TakeNote hashtag on Twitter. The hashflag is set to go live at 6:30 a.m. Pacific Time.

A hashflag is a custom icon that appears next to a specified hashtag on Twitter. In this case, a colorful Apple logo will appear next to #TakeNote.

It’s likely that Apple will also announce a redesigned 10th-generation iPad alongside the new iPad Pro, and we might get release dates for iPadOS 16.1, iOS 16.1, and macOS Ventura as well today. We’ll find out for sure very soon, so stay tuned.