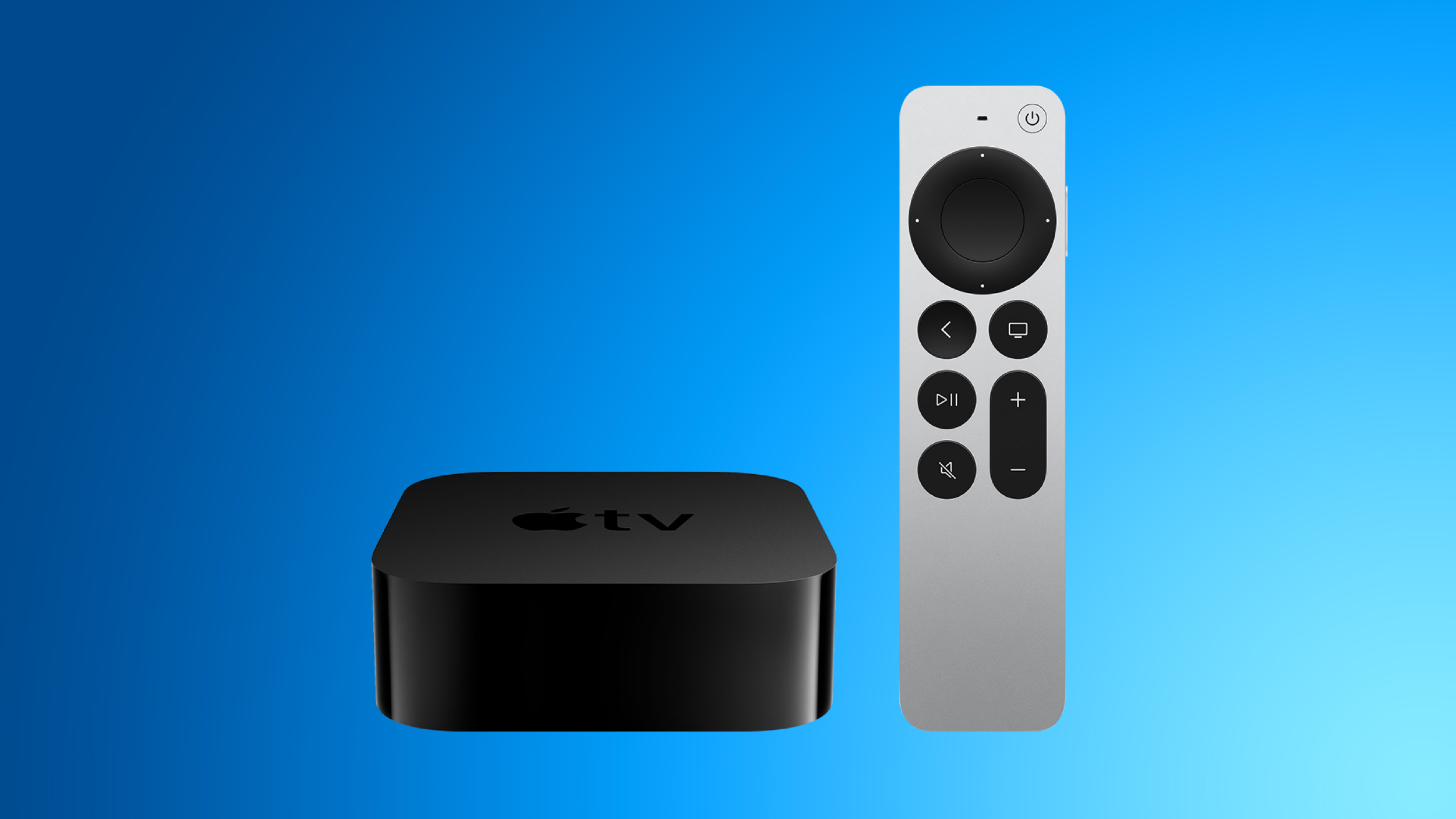 With the debut of the new third-generation Apple TV 4K, Apple has removed the ‌Apple TV‌ HD from sale on its online store.

At a price of $149, the ‌‌Apple TV‌‌ HD was first released in 2015 and had remained in Apple’s lineup up until now as an entry-level option, with an upgraded ‌Siri‌ Remote.

Unlike the second-generation ‌Apple TV‌ 4K, the ‌Apple TV‌ HD lacked support for up to 2160p resolution, as well as support for HDR10 and Dolby Vision. It also lacked Gigabit Ethernet, Wi-Fi 6 support, Bluetooth 5, and Thread support.

Like the ‌Apple TV‌ HD, the 128GB model of the new third-generation ‌Apple TV‌ 4K is priced at $149 but includes support for all of the above, not to mention support for HDR10+.

However, the new 64GB ‌Apple TV‌ 4K, for a lower starting price of $129, does not include an Ethernet port or support for Thread. The new ‌‌Apple TV‌‌ 4K configurations are available to order today, with availability beginning Friday, November 4.