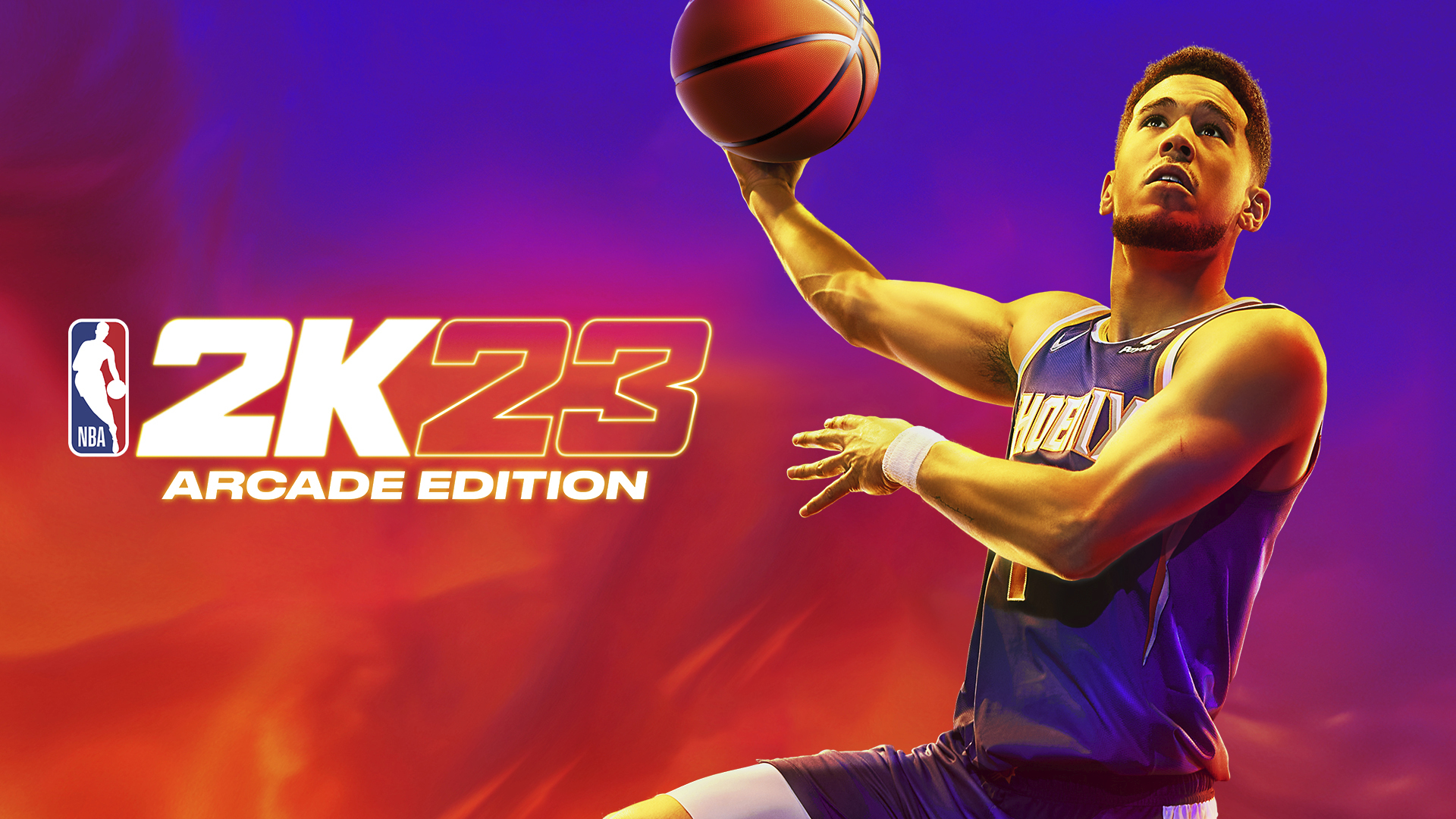 NBA 2K23 Arcade Edition is set to launch on Apple Arcade on Tuesday alongside the start of the 2022-23 NBA season. The game features updated rosters, a new “The Greatest” mode with the all-time greatest players, more immersive gameplay, and more.

“The Greatest” mode includes 20 of the greatest NBA players from the past and present, including Michael Jordan, Kobe Bryant, Kareem Abdul-Jabbar, Devin Booker, Kevin Durant, and many others. The 2K23 edition of the game also includes new in-game commentary from Kevin Harlan, Brian Anderson, Greg Anthony, Grant Hill, or Doris Burke.

Like the NBA 2K22 edition of the game, there remains an “Association” mode that tasks players with managing an NBA roster by making trades, signing free agents, scouting up-and-coming prospects, and controlling their team’s finances, as well as a “MyCAREER mode” where players can start their own NBA journey with a custom player, position, and jersey number. There are also “Quick Match” and online multiplayer modes.

Apple Arcade is a subscription-based gaming service accessible through the App Store. Priced at $4.99 per month or $49.99 per year in the U.S., the service provides subscribers with access to over 200 games across the iPhone, iPad, Mac, and Apple TV. All games on Apple Arcade are free of ads and in-app purchases.