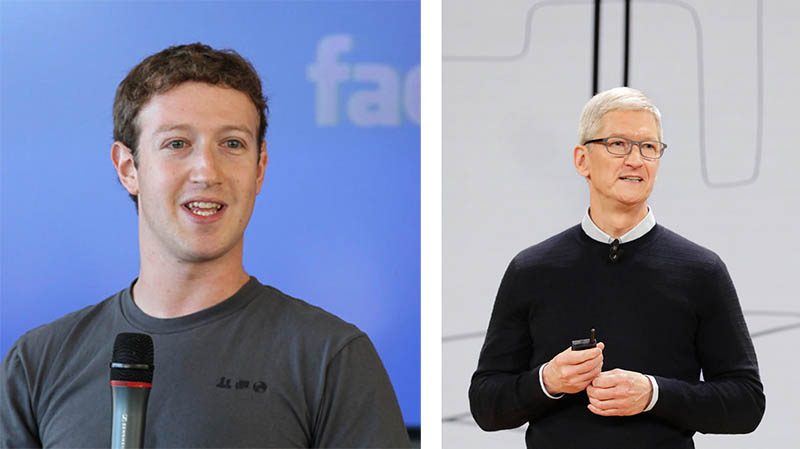 In a post sharing a Meta billboard in New York City promoting WhatsApp over SMS or iMessage, Zuckerberg said WhatsApp is far better for privacy-concerned users thanks to its end-to-end encryption, ability to set messages to disappear after a set period of time, and its availability across multiple platforms.

WhatsApp is far more private and secure than iMessage, with end-to-end encryption that works across both iPhones and Android, including group chats. With WhatsApp you can also set all new chats to disappear with the tap of a button. And last year we introduced end-to-end encrypted backups too. All of which iMessage still doesn’t have.Apple and Meta have had an ongoing rivalry for some time, with the tension between the two tech giants growing more recently. Meta has accused Apple of hurting small businesses and its ads business by introducing measures that allow iPhone users to opt out of tracking in apps and websites across other websites.

In a meeting with staff, Zuckerberg said Meta’s competition with Apple is “very deep” and “philosophical,” pointing to the increasingly competitive AR/VR space which Apple is expected to officially enter with a headset early next year.