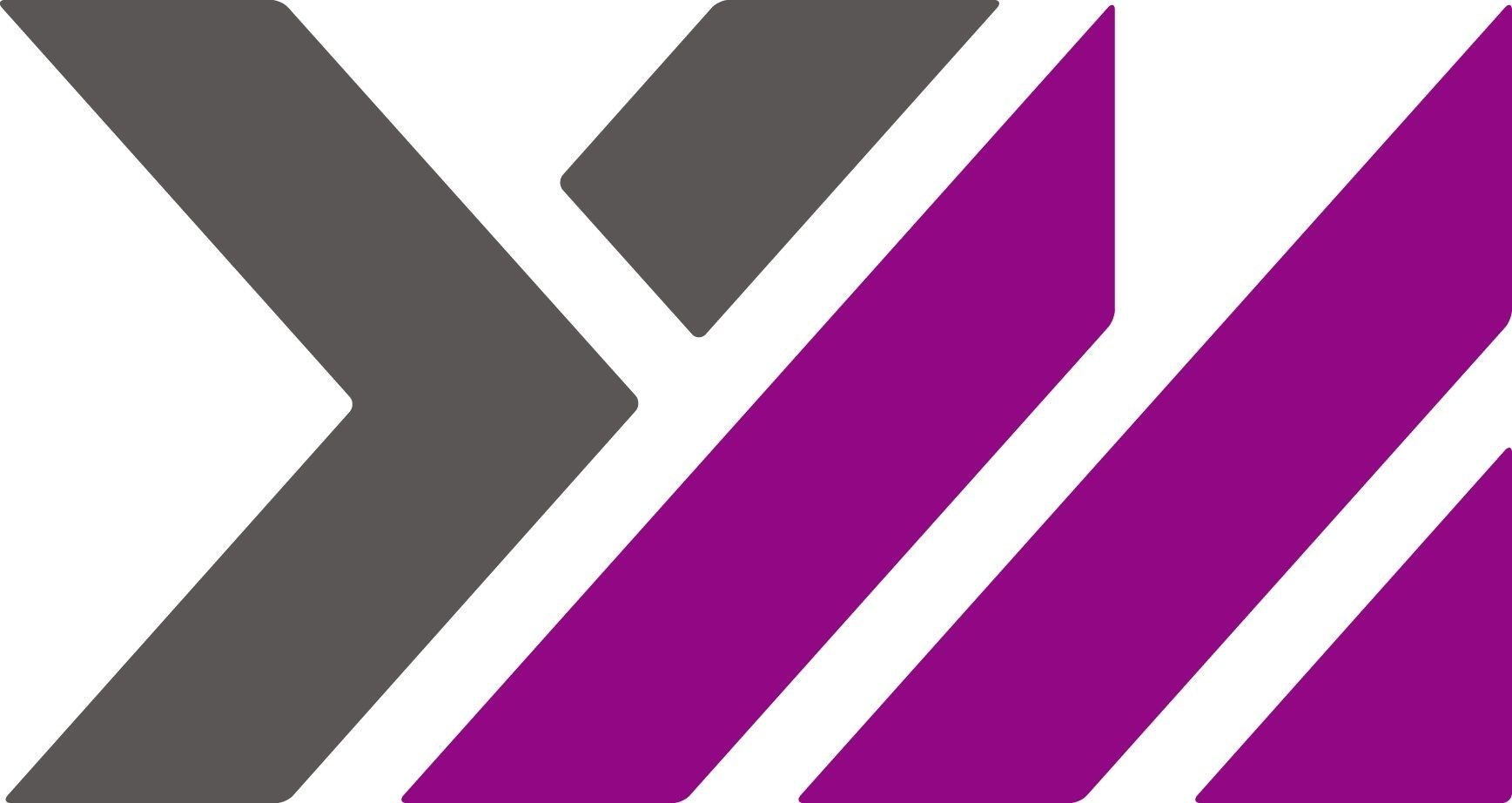 Apple has frozen plans to use chips from one of China’s top memory chipmakers after tighter U.S. export controls were imposed on the Chinese tech sector, reports Nikkei.

According to the report, Apple intended to buy 128-layer 3D NAND flash memory chips from Yangtze Memory Technologies (YMTC) for use in iPhones sold in the Chinese market as early as this year, with the possibility of eventually purchasing up to 40% of the chips needed for all iPhones.

Apple had already completed the months-long process to certify the memory before Washington earlier this month added YMTC and 30 other Chinese entities to an “Unverified” list of companies that U.S. officials have been unable to inspect. U.S. companies are prohibited from sharing any design, technologies, documents or specifications to companies on the Unverified List without a license.

The tighter controls have increased tensions with Beijing, since companies who cannot provide the necessary information within 60 days could be added to the official U.S. export control blacklist. YMTC is also being investigated by the U.S. Commerce Department over whether it violated Washington’s export controls by selling chips to Huawei, which is already blacklisted.

The export controls on China imposed by the Biden administration are an effort to slow the country’s technological and military advances by cutting off Beijing’s supplies off from certain semiconductor chips made anywhere in the world with U.S. equipment. Apple and YMTC did not respond to Nikkei‘s requests for comment.