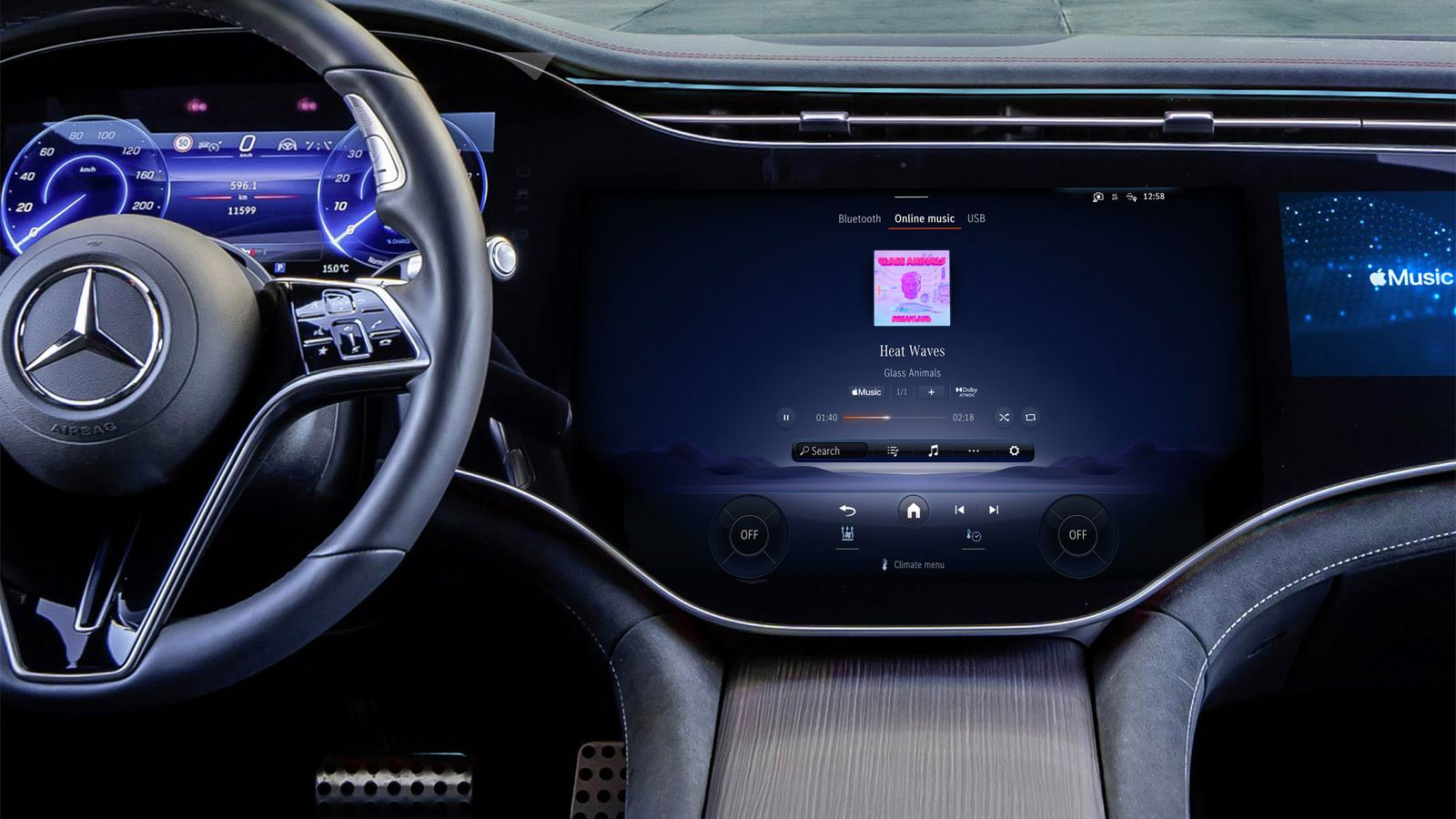 As noted by The Verge, spatial audio requires a Mercedes-Benz vehicle with a Burmester 3D or 4D sound system, which can cost thousands of dollars extra.

Apple Music has been available directly through the MBUX infotainment system in newer Mercedes-Benz vehicles since last year. Spatial audio provides an immersive surround-sound listening experience that makes it sound like the music is all around you. Spatial audio launched last year on Apple devices like the iPhone, iPad, Mac, and Apple TV, and now the feature is available natively in a car for the first time.

“Spatial Audio is revolutionizing the way artists create and fans listen to music, and it’s an experience that is impossible to explain in words; you have to hear it for yourself to appreciate it,” said Oliver Schusser, Apple’s vice president of Apple Music and Beats, in a press release. “Together with Mercedes-Benz, we now have even more opportunities to bring wholly immersive music to our subscribers all over the world.”