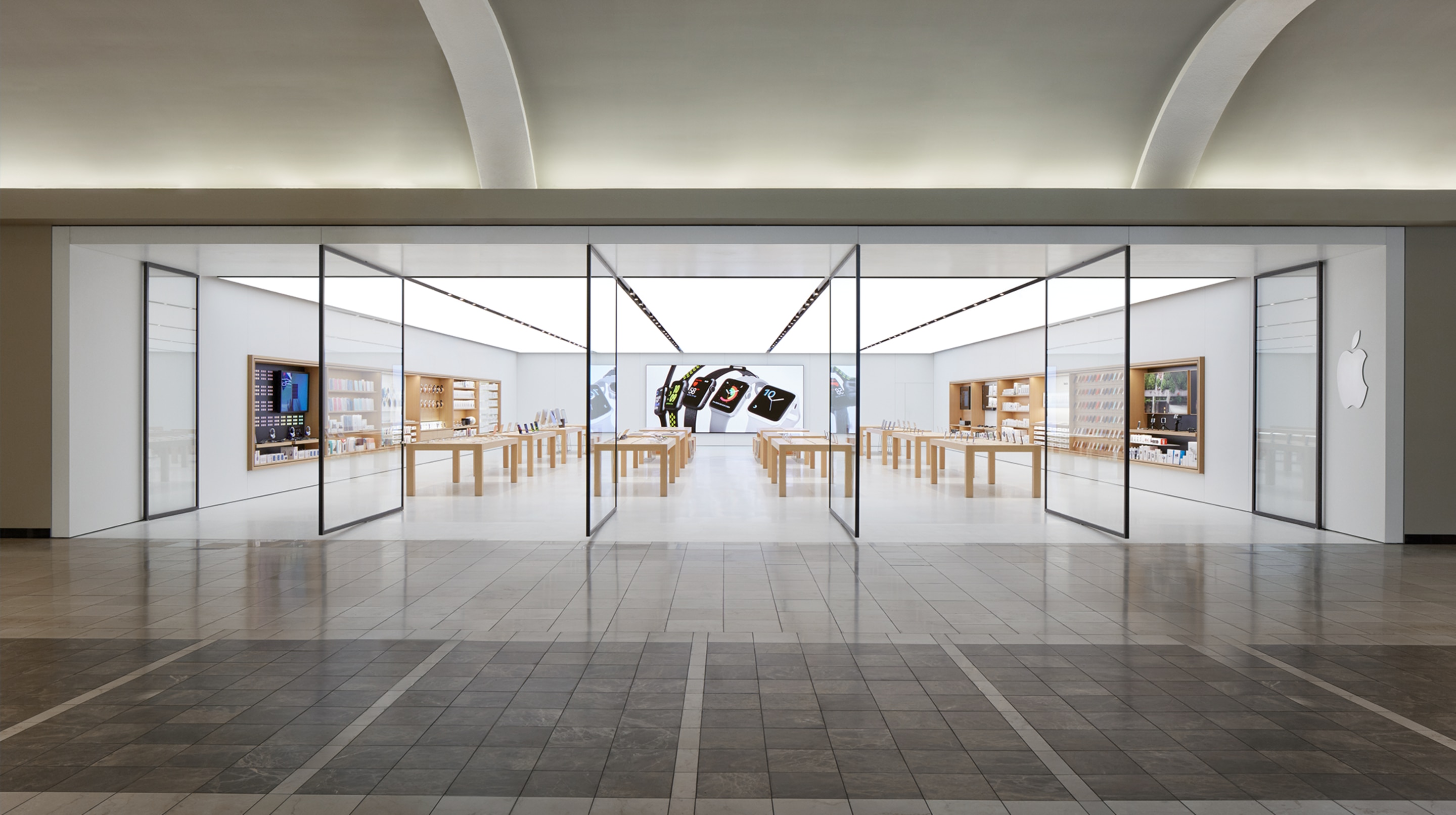 Apple Penn Square employees have voted to unionize, according to Bloomberg‘s Josh Eidelson. The store, located in Oklahoma City, is the second Apple retail location to form a union in the U.S. following a store in Towson, Maryland earlier this year.

The employees reportedly voted 56 to 32 in favor of joining the Communications Workers of America (CWA) union following an election open to all staff at the store this week. The union now must be certified by the U.S. National Labor Relations Board.

In response to Apple Penn Square employees unionizing, an Apple spokesperson shared the following statement with Bloomberg‘s Mark Gurman:We believe the open, direct and collaborative relationship we have with our valued team members is the best way to provide an excellent experience for our customers, and for our teams. We’re proud to provide our team members with strong compensation and exceptional benefits. Since 2018, we’ve increased our starting rates in the US by 45% and we’ve made many significant enhancements to our industry-leading benefits, including new educational and family support programs.Unionizing gives employees at the store the ability to negotiate for more favorable working conditions and other benefits through collective bargaining.

Earlier this week, Apple announced plans to offer retail employees additional education benefits and improved healthcare coverage in some states, but it was reported that unionized employees at the Towson store will not receive these benefits automatically and must negotiate through their union, the International Association of Machinists and Aerospace Workers (IAM), as part of their collective bargaining agreement with Apple.

Apple’s retail chief Deirdre O’Brien has attempted to dissuade store employees from unionizing in videos played during company meetings, and Apple has been accused of anti-union tactics over the last several months. A vote to unionize at an Apple store in Atlanta was withdrawn earlier this year after Apple reportedly intimated staff there.

Apple has increased starting pay, improved benefits, and addressed some other workplace issues over the last year amid the unionization efforts.