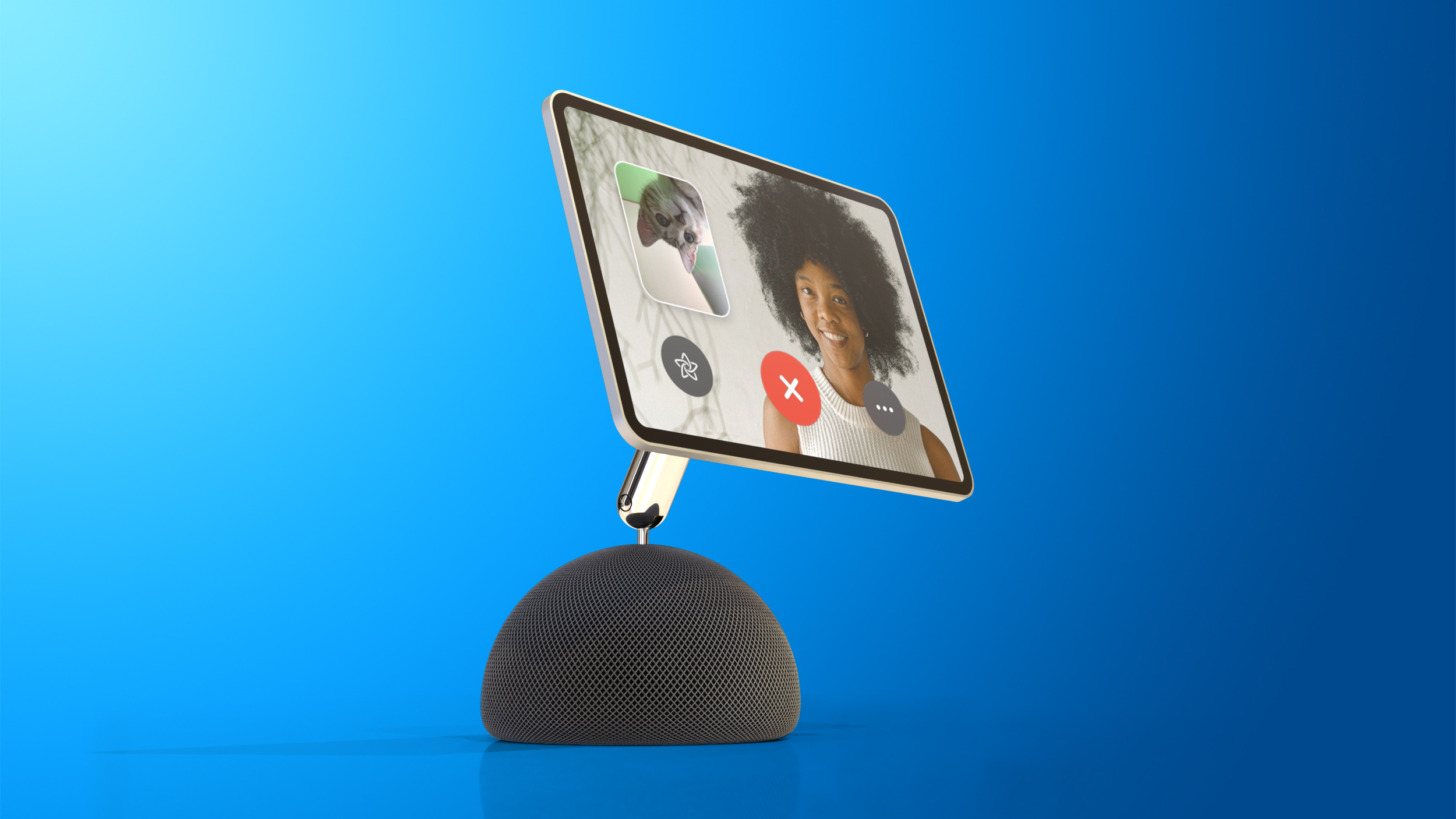 Apple has worked on a docking accessory for the iPad that would allow customers to transform the device into a smart home display, similar to Google’s approach with the Pixel Tablet.

During Google’s last event, it announced it would offer a charging speaker dock that magnetically attaches to the back of the upcoming Pixel Tablet, essentially turning it into a smart home display like the Nest Hub and Nest Hub Max. Gurman today said that he expects Apple to bring similar functionality to the ‌iPad‌ next year through a docking accessory that would be sold separately, while the company works on a standalone product for the home that combines a display and a smart speaker.

Writing in his latest Power On newsletter, Gurman said:

I’m told Apple is working to bring similar functionality to the iPad as soon as 2023. I reported last year that Apple is exploring a stand-alone device that combines an iPad with a speaker hub. The idea is to offer something that users can place on a kitchen counter, in the living room or on their nightstand. But Apple also has worked on an iPad docking accessory that it could sell separately and would accomplish much of the same thing.An ‌iPad‌ docking accessory could allow users to use their ‌iPad‌ to control different functions of their home through the Home app, make FaceTime calls using the ‌iPad‌’s front camera with Center Stage, and more.

Compared to Google and Amazon, Apple has maintained a low profile with products for the home, releasing just the HomePod min in October 2020 before discontinuing the original HomePod in March 2021. A new full-sized HomePod is one of several products Apple is expected to release in 2023. According to rumors, the new full-sized HomePod will keep the same design as the original smart speaker but feature faster performance and possibly a new display.

This article, “Apple Has Worked on Docking Accessory That Would Turn the iPad Into a Smart Home Display” first appeared on MacRumors.com