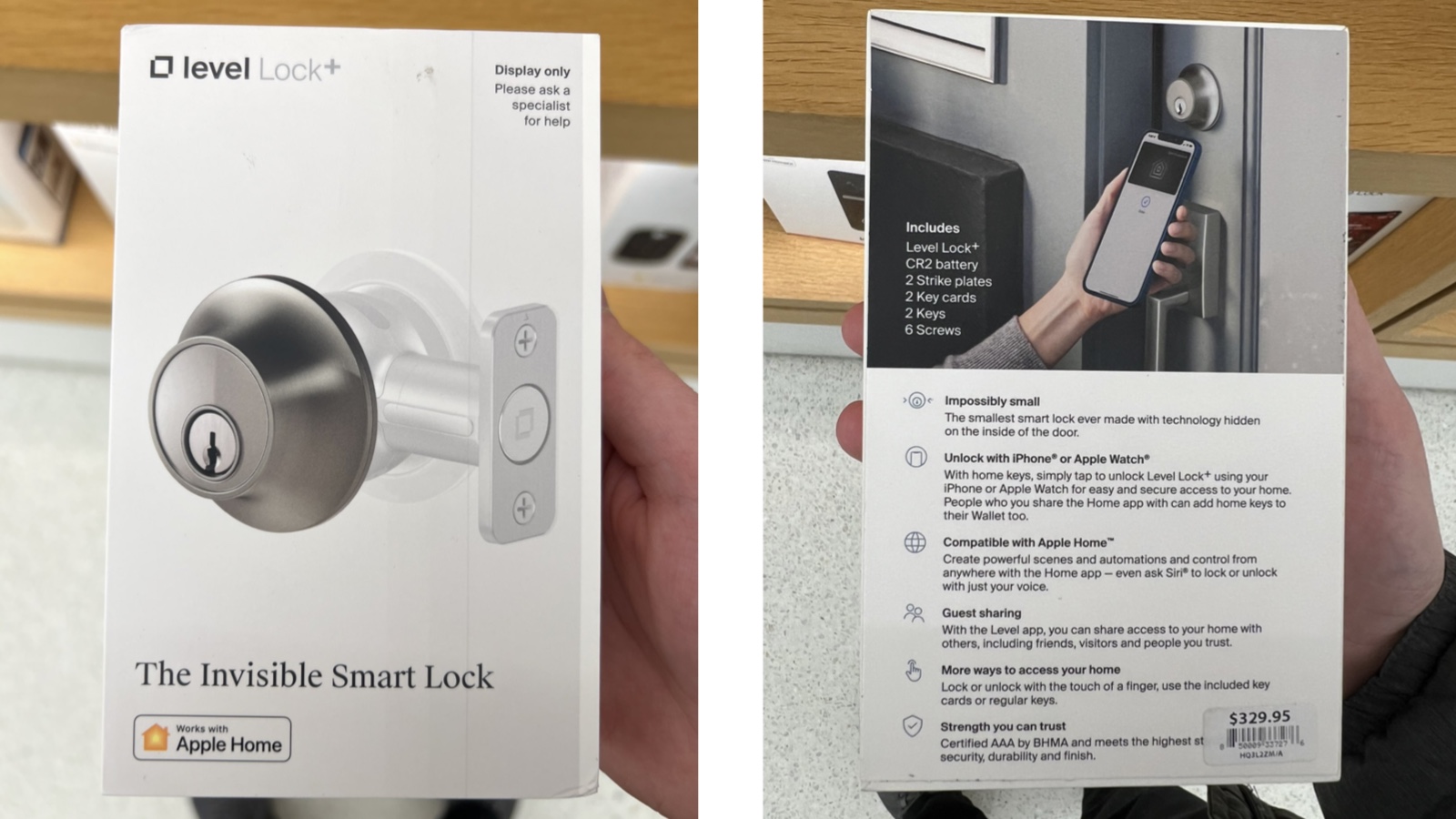 One of the Wallet features introduced in iOS 15 last year was support for home keys, which lets users add digital keys for compatible HomeKit door locks to the Wallet app on their iPhone and Apple Watch.

Available to begin with in a satin nickel color, with a matte black model arriving soon, the Lock+ system is an updated version of its existing HomeKit-compatible Level Lock – Touch Edition which includes support for key cards.

With the addition of home key support, Lock+ users can take advantage of their Apple device’s NFC connectivity to quickly unlock their home by simply bringing their device close to the lock.

As expected, the new Level Lock+ with HomeKey is now on sale at Apple stores. https://t.co/fqvCY2nR9B

After being added as an accessory in the Home app, the Lock+ can function in Express Mode, which allows you to unlock the door just by holding your ‌iPhone‌ or Apple Watch near the lock, or alternatively it can be set up to require Face ID or your passcode after holding your device near the lock.

The new Lock+ with home key support comes with a strike plate, CR2 battery, six screws, two keys, two key cards, and a long bolt cap. Priced at $329.95, Level Lock+ is only available in Apple retail stores for now, but a listing on Apple’s online store is expected to arrive on October 21, when the matte black edition will also be available to order.