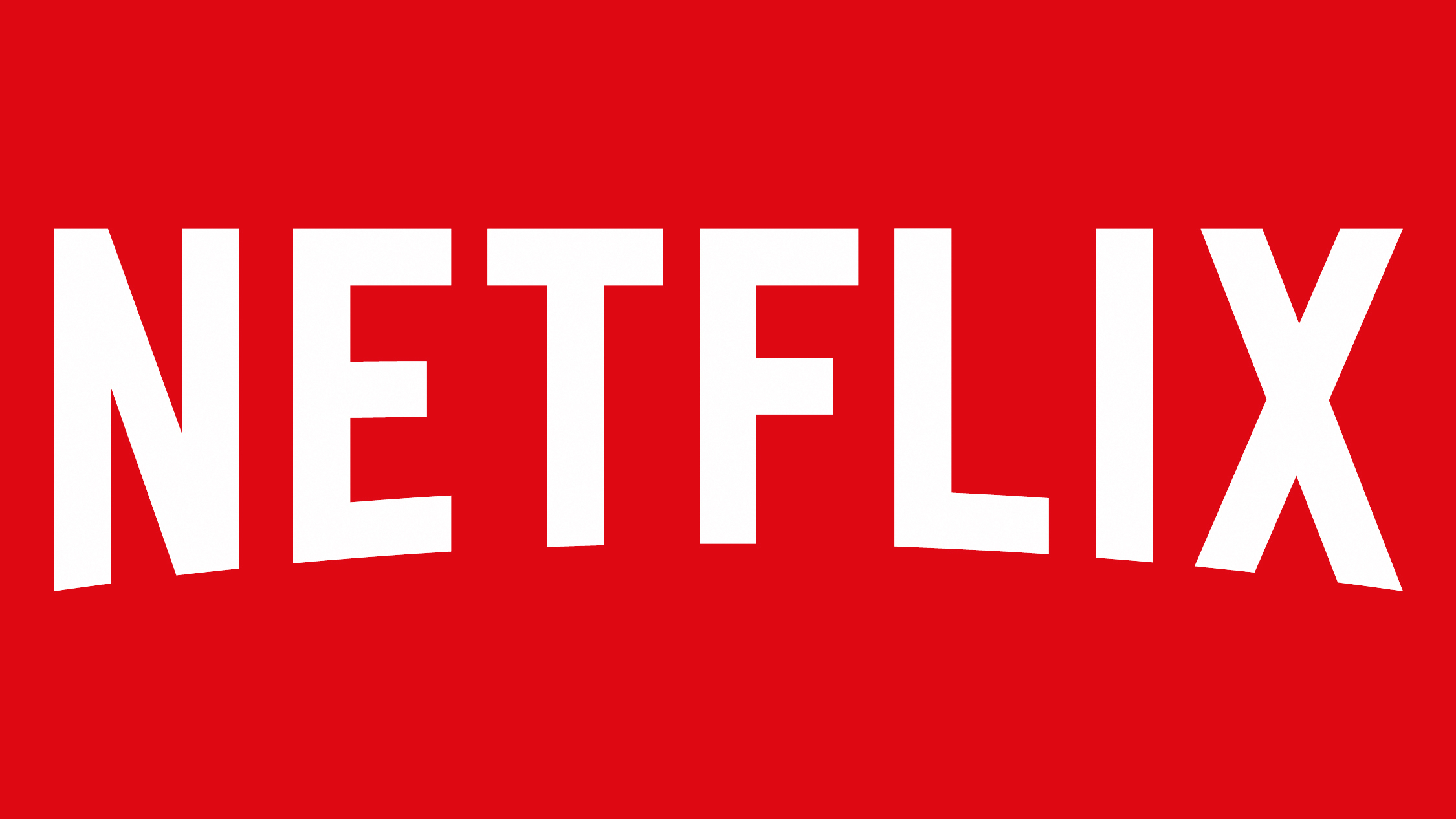 Netflix today announced the upcoming launch of the ad-supported tier that has been in the works for the last several months. The new “Basic With Ads” plan is priced at $6.99 per month in the United States, $3 cheaper than the standard Basic plan.

Basic With Ads will be available alongside the Basic, Standard, and Premium plans, offering 720p streaming video. Netflix is also updating the standard Basic plan with 720p support when the Basic With Ads plan launches.

Netflix’s new plan will offer most of the same TV shows, movies, and “personalized viewing experience,” but subscribers will see between four and five minutes of ads per hour. Ads will vary from 15 to 30 seconds in length, and will play before and during shows and films.

There will be a selection of movies and TV shows that will not be available due to licensing restrictions, but Netflix has not provided a list of content that will be inaccessible.

Unlike with the plans without ads, the ad-based tier will not support downloading movies and TV shows for offline viewing.

Netflix Basic with Ads is set to launch on Thursday, November 3 at 9:00 a.m. Pacific Time. It will be available in Australia, Brazil, Canada, France, Germany, Italy, Japan, Korea, Mexico, Spain, the UK and the US.

This article, “Netflix Announces ‘Basic With Ads’ Plan Priced at $6.99 Per Month” first appeared on MacRumors.com