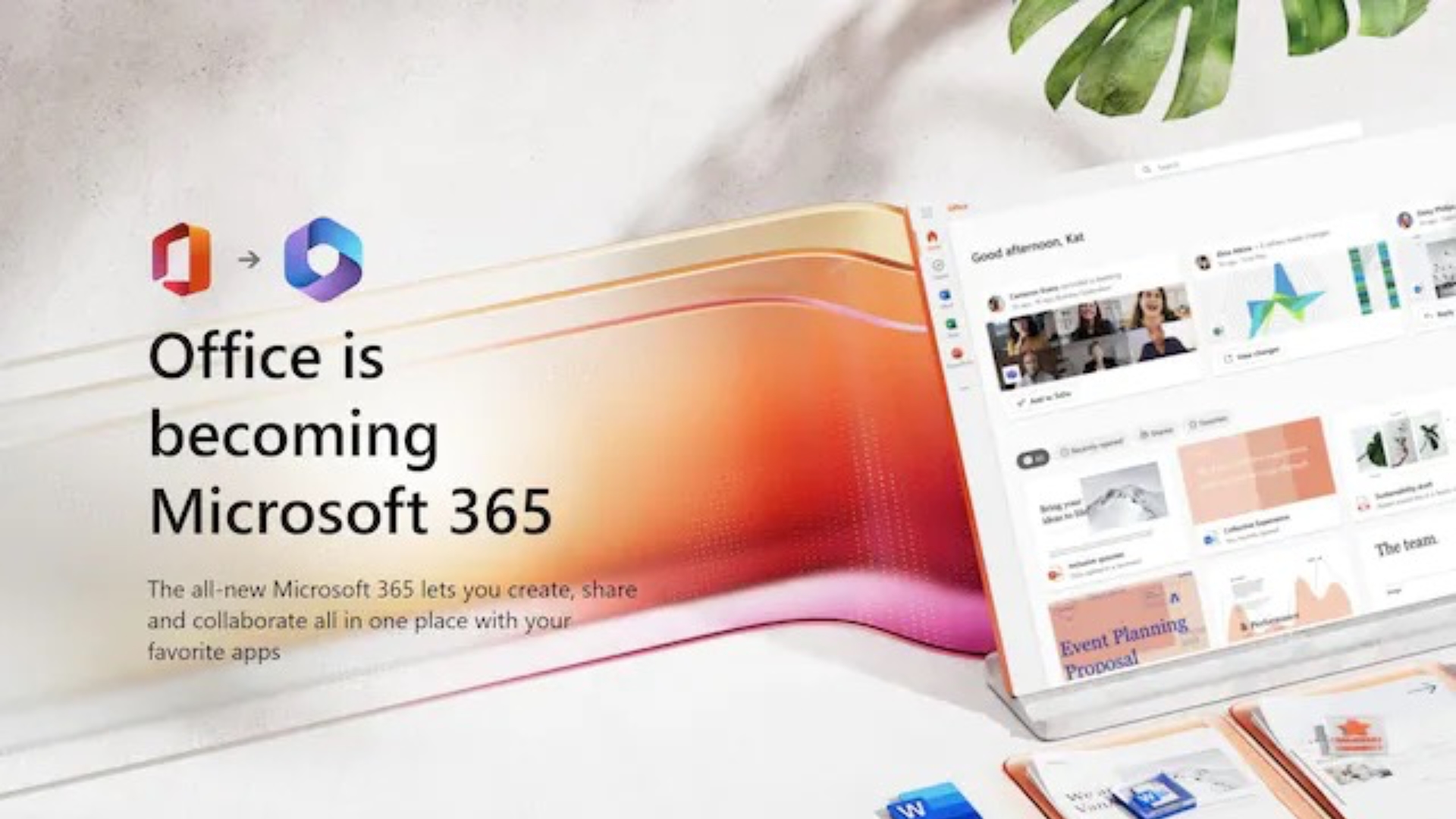 Microsoft Office will soon officially be renamed “Microsoft 365,” in the biggest rebranding of the company’s office productivity software in more than 30 years (via The Verge).

But in the coming months, Office.com, the Office mobile app, and the Office app for Windows will all share the name of a new Microsoft 365 app, “with a new icon, a new look, and even more features,” according to a company FAQ.

As part of the rebrand, traditional Office apps like Excel, Outlook, Word, and Powerpoint will all come under the Microsoft 365 umbrella, rather than be referred to as part of Microsoft Office.

For Apple device owners, the name change will likely be seen first in the Office iOS app. The Microsoft 365 mobile app replacing it will include a new apps module for commonly used cloud-based 365 tools, a central content hub and workflow feed, and a new tagging system for organizing content.

Perhaps somewhat confusingly however, Office 2021 for Windows and Mac will continue to be offered as a one-time purchase under the same name for the foreseeable future, as will Office LTSC (Long-Term Servicing Channel), even though Microsoft Office is now essentially a legacy brand.

This article, “Microsoft Office to Become ‘Microsoft 365’ in Biggest Brand Overhaul in More Than 30 Years” first appeared on MacRumors.com