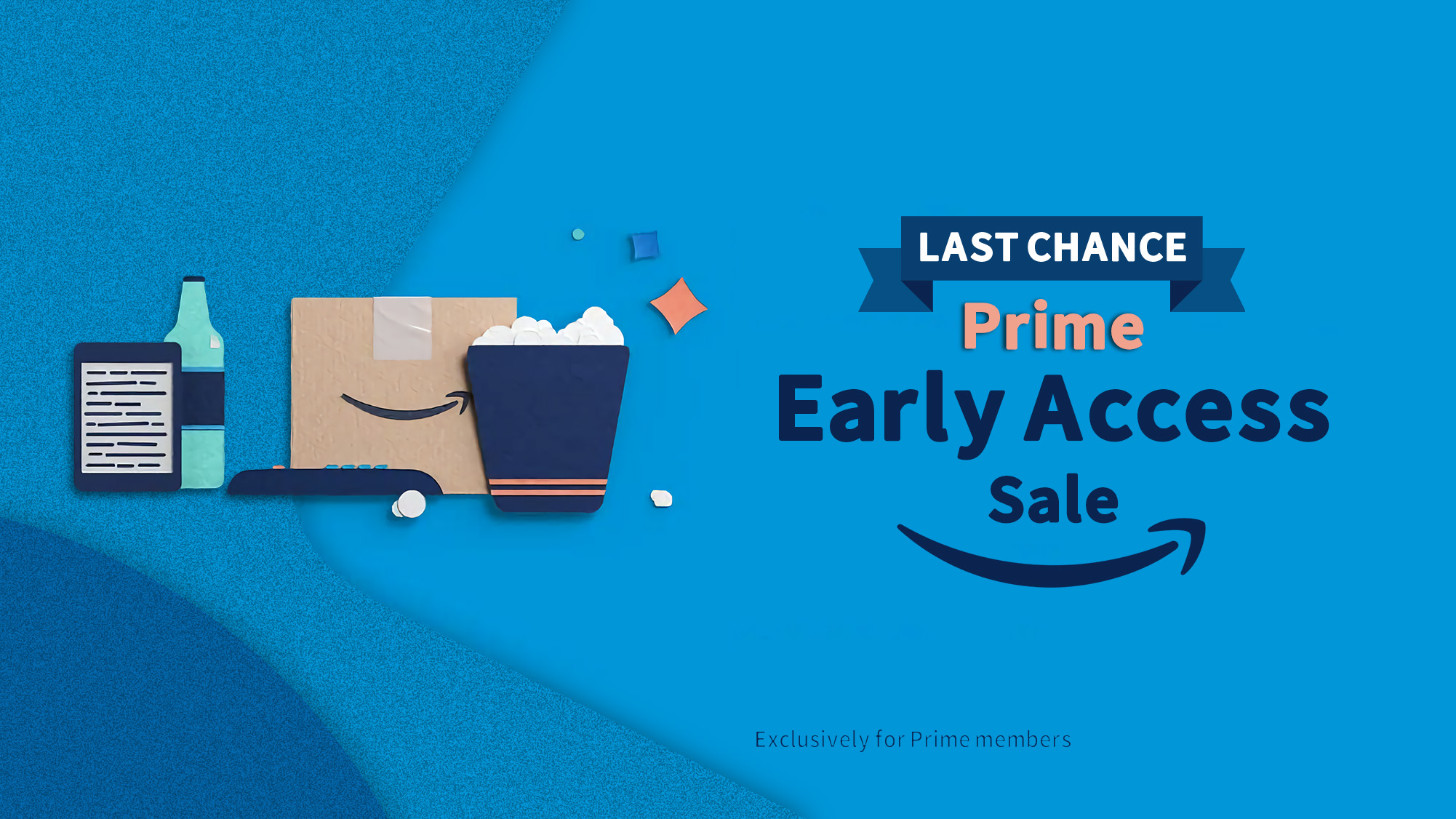 Amazon Prime Early Access is coming to a close later today, so we’re quickly recapping all of the best Apple deals that are still live on Amazon right now. Shipping may be slightly delayed, but all of the products listed below remain at some of the lowest prices we’ve ever seen.

You will need an active Amazon Prime subscription to see these deals. You can get one month of Amazon Prime for free when signing up this week, and afterwards the service will renew at $14.99 per month or $139 per year.

Although we didn’t see many discounts across the AirPods lineup this time around, Amazon did provide solid markdowns on two models. The AirPods 2 are still available for $89.99, down from $129.00, and the AirPods Pro 2 are on sale for $223.24, down from $249.00. This is the best price we’ve tracked yet on the brand new AirPods Pro 2.

Prior to Prime Early Access we tracked $50 savings on the new Apple Watch Series 8 models, and Amazon kept these deals going during the event. They’re all still available on the last day of Prime Early Access, with prices starting at $349.00 for 41mm GPS.

Lastly, we have an Apple-related sale still going on today, with Anker offering several solid markdowns across its best charging accessories. You can save up to 44 percent on USB-C chargers, portable chargers, and more, all of which are listed below. Eufy also has a few deals of its own among its health and security products, including its Smart Scale P2 Pro for $49.99, down from $79.99.

PowerStrip 5-in-1 – $48.99, down from $69.99 We will continue to track Prime Early Access deals as the event continues, so be sure to keep an eye on our front page for more news and on our main Prime Early Access article for more Apple deals. Remember that you can sign up for Amazon Prime for free for one month to take advantage of the deals.

This article, “Here Are the Best Apple Deals You Can Still Get Before Amazon Prime Early Access Ends” first appeared on MacRumors.com