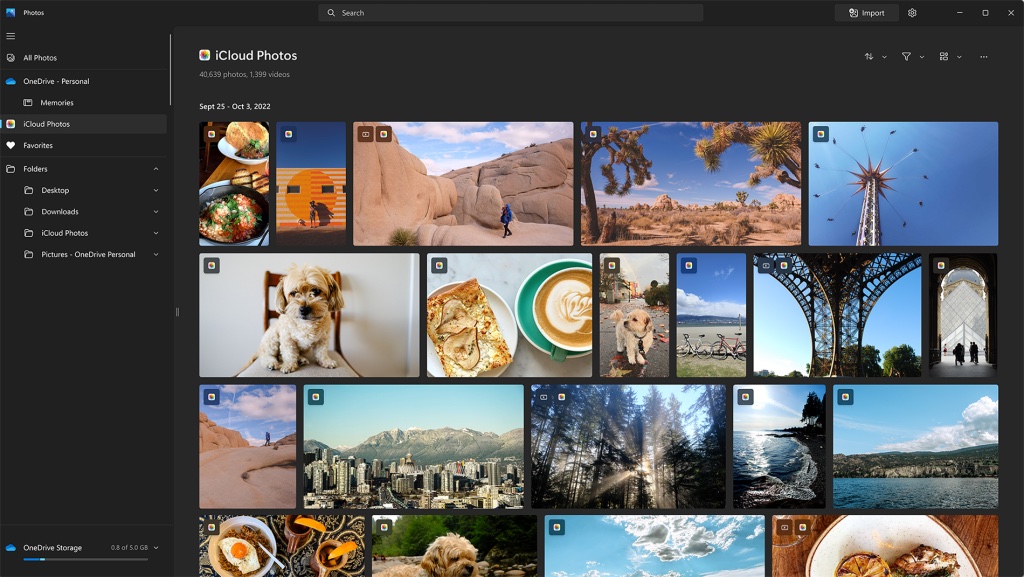 Microsoft today announced that dedicated Apple Music and Apple TV apps will be available on Windows devices next year. The company also announced that iCloud Photos integration is coming to the Photos app on Windows 11 devices later this year.

The standalone Apple Music and Apple TV apps will provide a much improved experience for Windows users who use these services. Currently, Windows users must access the Apple TV+ streaming service on the web at tv.apple.com, while Apple Music is available on the web or within the antiquated iTunes for Windows app. Microsoft said previews of both apps will be available on the Microsoft Store starting later this year.