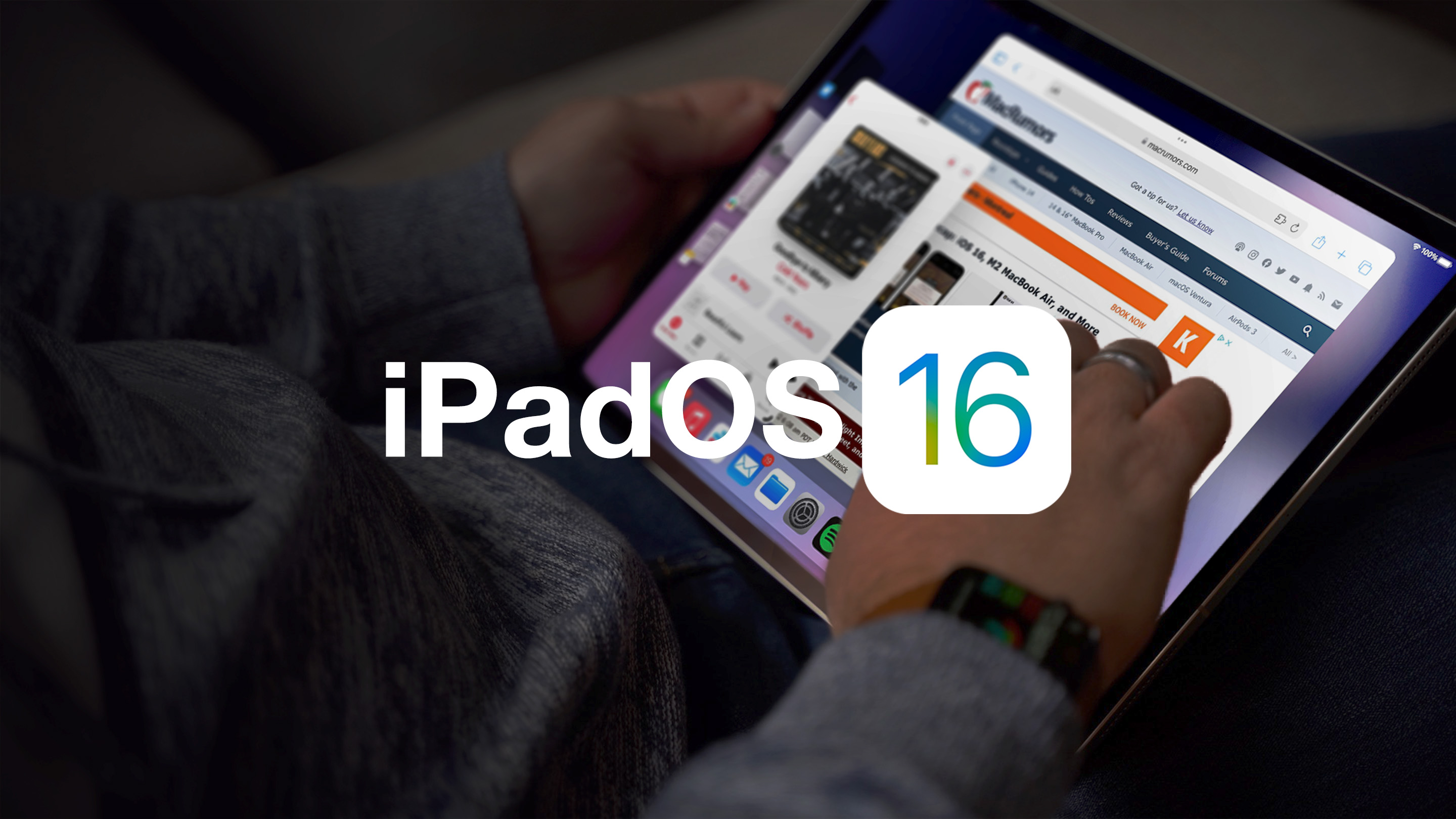 Apple plans to release iPadOS 16.1 in the final week of October, barring any new software bugs or issues, according to Bloomberg‘s Mark Gurman.

In a tweet, Gurman said iPadOS 16.1 is on track to be released the week of October 24. Apple will likely release iOS 16.1 at the same time as iPadOS 16.1 given that the updates have the same build number.

Apple previously said iPadOS 16 would be released in October, but it did not provide a specific release date.

iPadOS 16 was initially expected to be released alongside iOS 16 in September, but Apple delayed the software update after some users criticized the new Stage Manager feature that allows for multiple apps to be used in overlapping windows.

macOS Ventura will also be released in October.

This article, “iPadOS 16 Expected to Launch in Final Week of October” first appeared on MacRumors.com