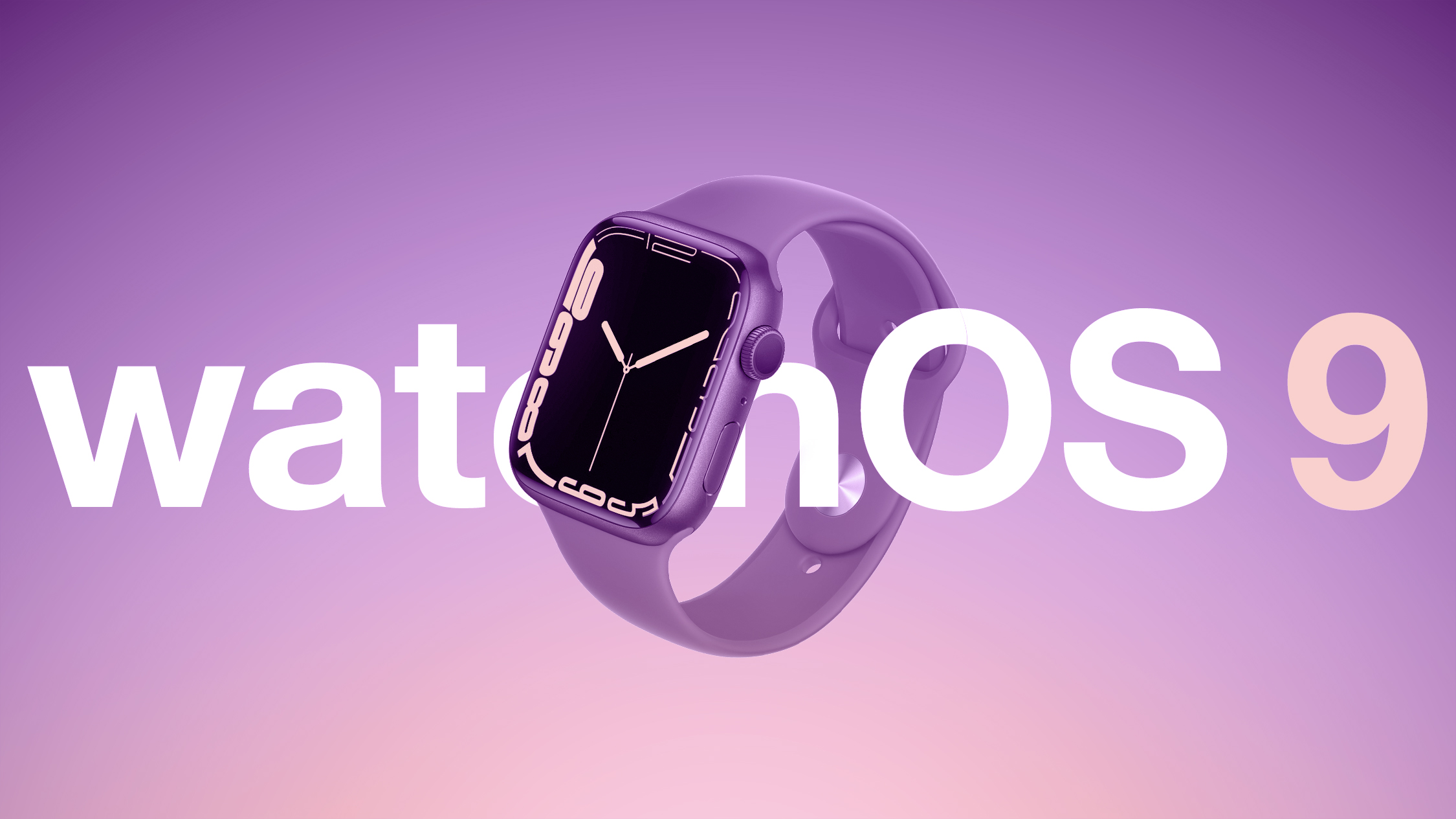 This update includes improvements and bug fixes for your Apple Watch.

– Interruptions to streaming audio on Spotify

– Audio from microphone interrupted for some Apple Watch Series 8 and Ultra userswatchOS ‌9.0.2 can be downloaded for free through the dedicated Apple Watch app on the iPhone by going to General > Software Update.

To install the new software, the Apple Watch needs to have at least 50 percent battery, it needs to be placed on a charger, and it needs to be in range of the ‌‌‌‌‌‌‌‌‌‌iPhone‌‌‌‌‌‌‌‌‌‌.