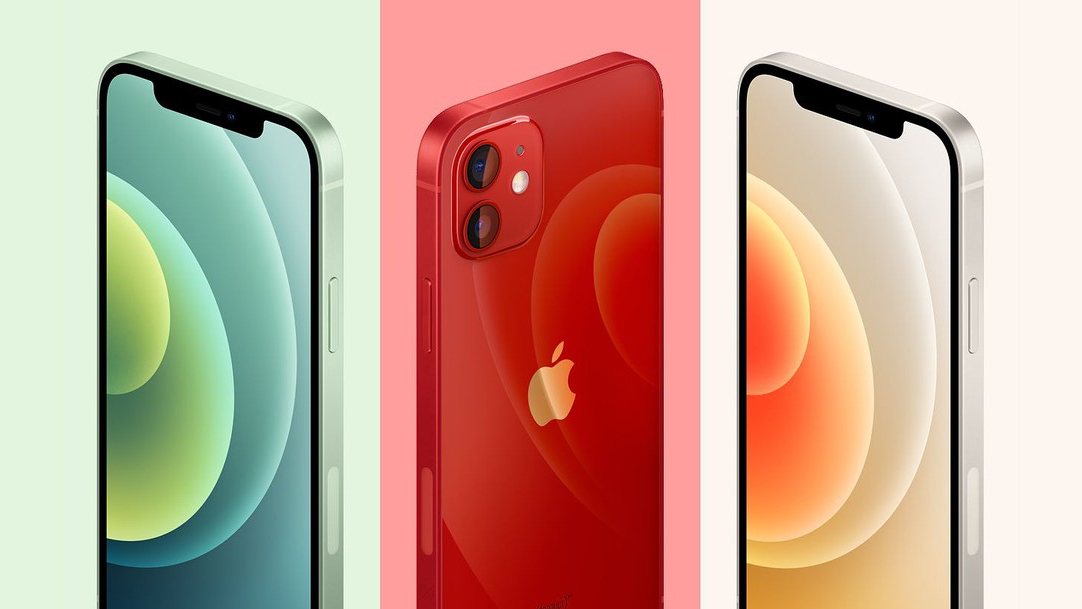 In 2021, Apple unveiled the iPhone 13 as the successor to the popular iPhone 12, with improved rear cameras, longer battery life, the A15 Bionic chip, and more. Despite being from different annual generations, both the ‌iPhone 12‌ and the ‌iPhone 13‌ mini are still available from Apple now for a price of $599, leading many customers to consider which device they should buy.

At $599, both devices sit above the $429 iPhone SE in Apple’s product lineup, adding features like OLED displays and Face ID. The ‌iPhone 13‌ mini is a more modern device than the ‌iPhone 12‌, and features the same battery life as the larger device despite having a smaller internal battery, but it does come at the cost of display area.

As the ‌iPhone 12‌ and ‌iPhone 13‌ mini share a large number of features, should you consider purchasing the older model to save money? Our guide helps to answer the question of how to decide which of these two iPhones is best for you.

6GHz 5G connectivity (and mmWave in the U.S.)

Videography features including 4K video recording at up to 60fps, HDR video recording with Dolby Vision, Audio zoom, slo-mo video up to 240fps at 1080p, Night mode Time-lapse, and more

Up to 17 hours battery during video playback

Apple’s breakdown shows that the iPhones share a large number of notable key features. Even so, there are some meaningful differences between the ‌iPhone 12‌ and ‌iPhone 13‌ mini, such as their processors and display brightness, that will be important when weighing up which device to choose.

Dolby Vision HDR video recording up to 4K at 30fps

Dolby Vision HDR video recording up to 4K at 60fps

Read on for a closer look at each of these aspects, and see what exactly both iPhones have to offer.

The ‌iPhone 13‌ mini features a 20 percent smaller notch for the TrueDepth camera array, which frees up more display area and makes the cutout less obtrusive. Other than the rear camera positioning and the smaller notch, the devices look otherwise the same.

Another factor that demarcates the difference between the two devices is their weight. The ‌‌‌iPhone 13‌‌ mini is 23 grams (0.81 ounces) lighter than its larger counterpart, at just 141 grams (4.97 ounces) in total. If you want the smallest and lightest possible ‌iPhone‌, the ‌‌iPhone 13‌‌ mini will be a better choice than the ‌‌iPhone 12‌.

The ‌iPhone 12‌ and the ‌iPhone 13‌ mini both have a OLED Super Retina XDR display with HDR, True Tone, P3 wide color, and ‌Haptic Touch‌. The only difference with the ‌iPhone 13‌ mini’s display is that it is able to get 175 nits brighter during typical non-HDR use, but this is not a major reason to get the newer model.

Nevertheless, the smaller phone is easier to use with one hand. For example, the Control Center is easier to reach at the top of the screen, and users may feel more comfortable swiping around iOS on a smaller display with a firmer grip.

The main reason to prefer the ‌‌‌iPhone 13‌‌ mini will be because of its better fit in the hand and easier one-handed use. Likewise, those that want a larger display for media consumption, being the same size as the ‌iPhone 14, will clearly prefer the 6.1-inch ‌‌iPhone 12‌.

These performance improvements with the A15 are iterative rather than a substantial reason to upgrade alone. The A14 is still an extremely capable chip, and in day-to-day use, the two devices are likely to perform similarly, although the A15 chip may be supported for longer and perform better over time.

Although the devices can both record Dolby Vision HDR video, the ‌iPhone 13‌ is able to record this up to 60 fps, as opposed to the ‌iPhone 12‌’s 30 fps.

The ‌iPhone 13‌ mini features Cinematic mode, which allows users to record video with a shallow depth of field at 1080p and 30fps. Cinematic mode can rack focus to seamlessly shift the focus from one subject to another when capturing video. It holds focus on the subject while blurring the background, and can automatically change the focus when a new subject is about to enter the scene. Blur and focus can be adjusted after capturing video as well through the Photos app.

The ‌iPhone 13‌ mini also supports Photographic Styles, which are smart, adjustable filters that can do things like boost or mute colors without affecting skin tone. Styles apply selectively to an image, unlike a filter that is applied to the entire image. Photographic Styles include Vibrant (boosts colors), Rich Contrast (darker shadows and deeper colors), Warm (accentuates golden undertones), or Cool (accentuates blue undertones). Tone and Warmth are customizable for each style, so you can get the exact look that you want.

The ‌iPhone 12‌ is also not available with a 512GB configuration, unlike the ‌iPhone 13‌ mini. This means that if you need more than 256GB of storage, you will need to get the ‌iPhone 13‌ to have the option of a larger 512GB storage capacity.

The ‌iPhone 13‌ mini’s upgrades over the ‌iPhone 12‌ are mostly iterative, offering refinements in terms of a brighter display, a smaller notch, performance improvements, and new camera software features. The more significant upgrades include the camera hardware, but at face value there is likely not enough to justify getting the new model over the ‌iPhone 12‌ for those who mainly want a larger display. The ‌iPhone 12‌’s A14 Bionic chip and dual-camera setup are still highly capable for everyday use, and the device shares an overwhelming majority of the ‌iPhone 13‌ mini’s most versatile features, such as a 17-hour battery life, 5G connectivity, Night mode, ‌MagSafe‌, and IP68 water resistance.