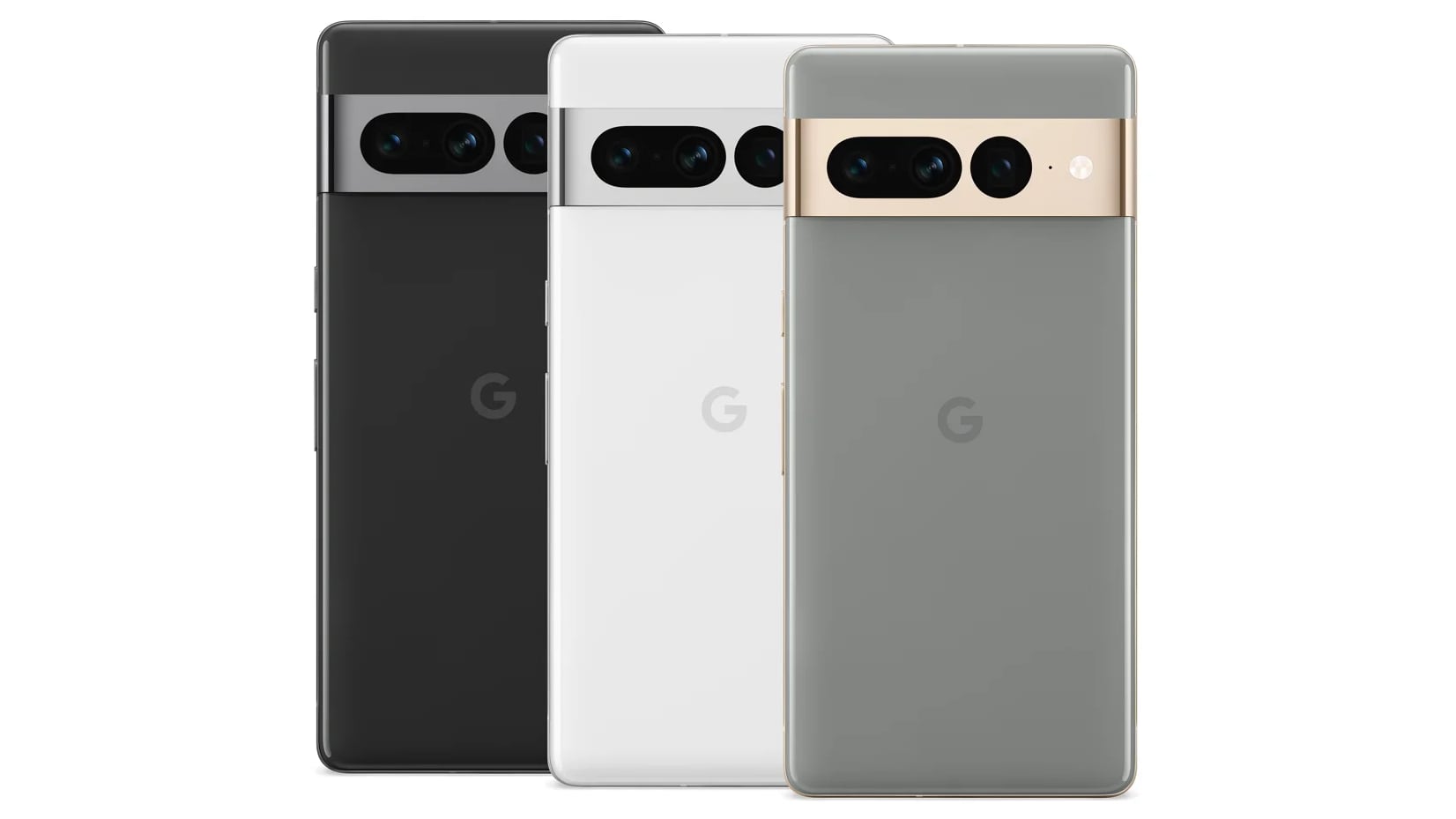 Google is aiming to lure iPhone users to its new Pixel 7 and Pixel 7 Pro by offering high trade in values for prior-generation iPhone 13 models. Google is providing up to $750 in trade-in value to ‌iPhone‌ customers, with the $750 offered for an iPhone 13 Pro Max with 1TB storage, originally priced at $1599.

It is worth noting that Apple does not offer anywhere near as much trade-in value for Android devices such as the Pixel 6, providing a mere $240 maximum trade-in value for last year’s Pixel 6 Pro. Apple devices generally hold their value better than Android devices due to demand and because Apple provides software updates for at least five years after launch.
This article, “Google Offers Up to $750 Off a New Pixel 7 When Trading in 1TB iPhone 13 Pro Max” first appeared on MacRumors.com