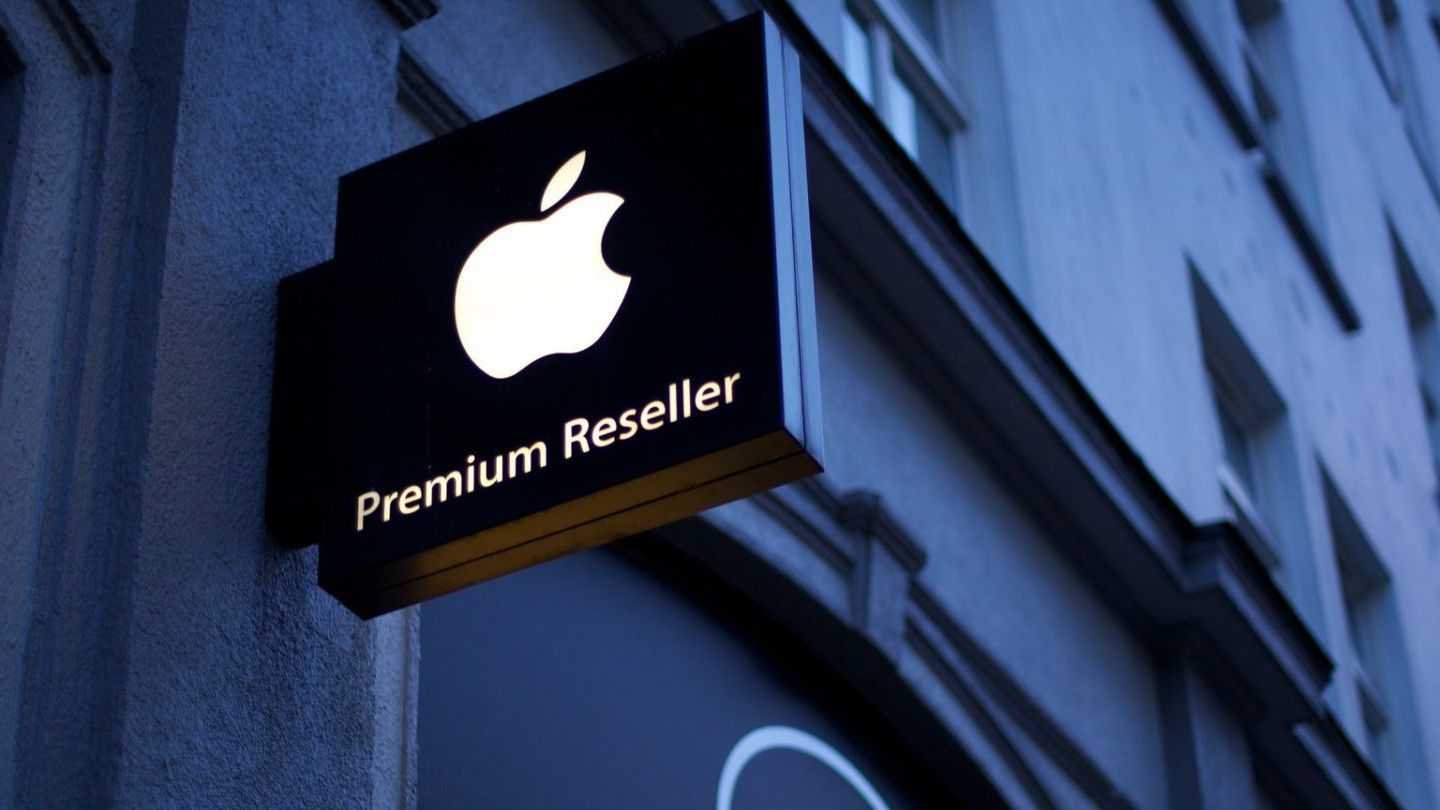 An appeals court in France today lowered a fine levied against Apple by the French Competition Authority due to alleged “anti-competitive behaviour towards its distribution and retail network,” according to Reuters. The report claims the fine has been lowered to 372 million euros, down from the original amount of 1.1 billion euros.

The antitrust regulator fined Apple in 2020 after finding that it imposed prices on Apple Authorized Resellers in France so that prices were in line with those charged at Apple Stores and on Apple.com. The fine was reduced after the appeals court dropped one of the three main charges related to price-fixing allegations, and significantly lowered the rate applied to calculate the overall fine, according to the report.

The investigation began after a dispute between Apple and one of its leading French wholesalers, which alleged that it went out of business due to Apple’s uncompetitive rules. When fined in 2020, Apple said the French Competition Authority’s decision was “disheartening” and “discards thirty years of legal precedent.”
This article, “French Court Lowers Antitrust Fine Against Apple Over Third-Party Retailer Pricing” first appeared on MacRumors.com