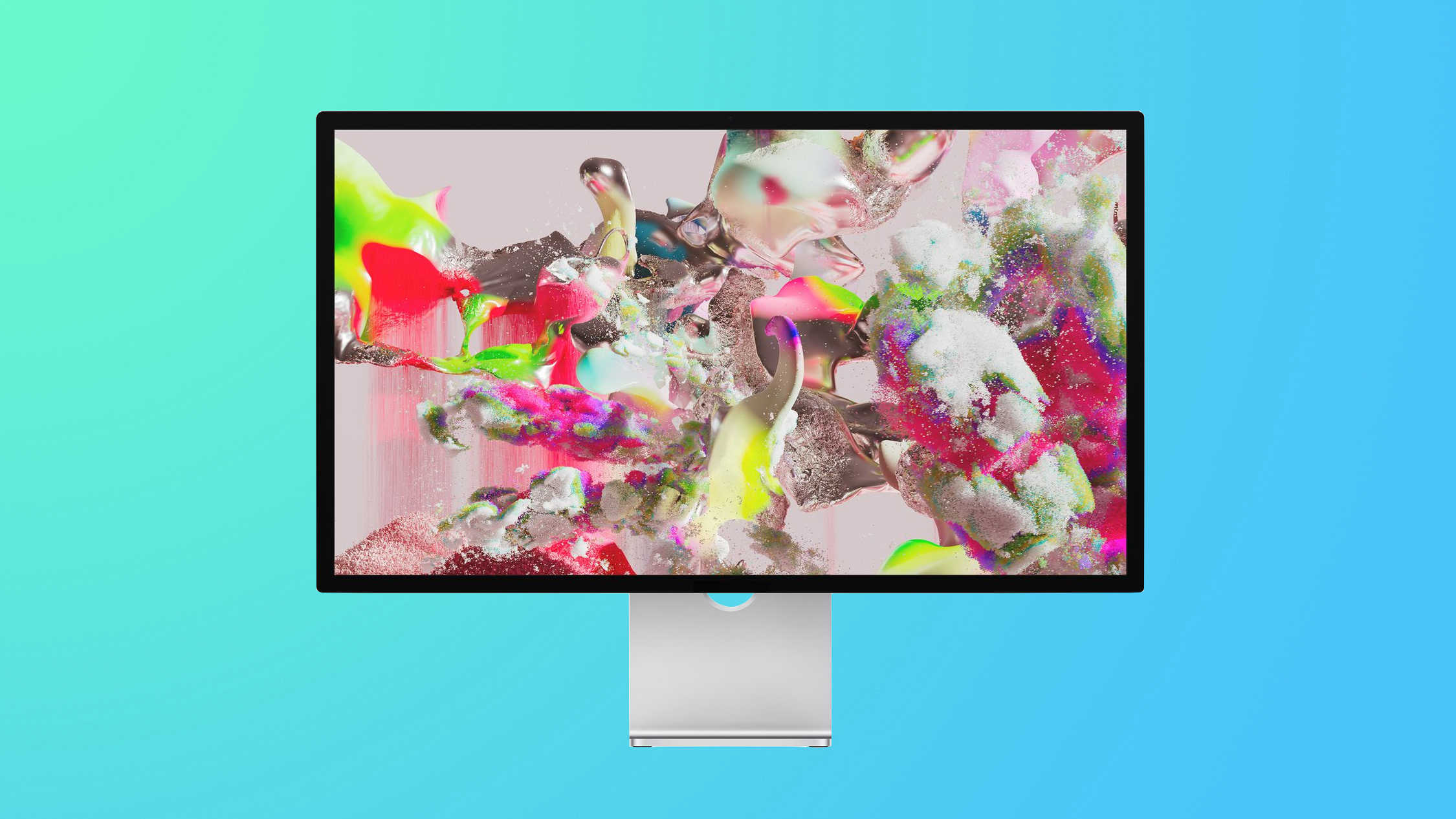 Apple is planning to launch an external monitor with a 27-inch mini-LED display in the first quarter of 2023, according to Display Supply Chain Consultants (DSCC) analyst Ross Young.

In a tweet shared with super followers, Young said that Apple had “pushed” the debut of the monitor to Q1 2023. Young is presumably talking about the first calendar quarter of 2023, aka the months from January to March.

Young was a guest on the MacRumors podcast in July where he said that Apple was planning to launch the mini-LED display sometime in early 2023. Young initially expected Apple to introduce the display in June at WWDC, but he said in May that the launch had to be delayed until October because of design delays. Apple is also unable to meet the October goal, and Young believes the company is now aiming for 2023.

Throughout 2022, Apple has been dealing with supply constraints across products that include Macs and its displays, which may be the reason for the delay.

Apple’s upcoming display is said to feature mini-LED technology along with ProMotion support, allowing for up to a 120Hz refresh rate. The device is not expected to be a direct replacement for the Pro Display XDR, which is a larger, 6K display. It will instead be similar to the Apple Studio Display, which is a 27-inch monitor.

With ProMotion support and mini-LED technology, the rumored 27-inch display is expected to be more expensive than the Studio Display, which is priced starting at $1,599.