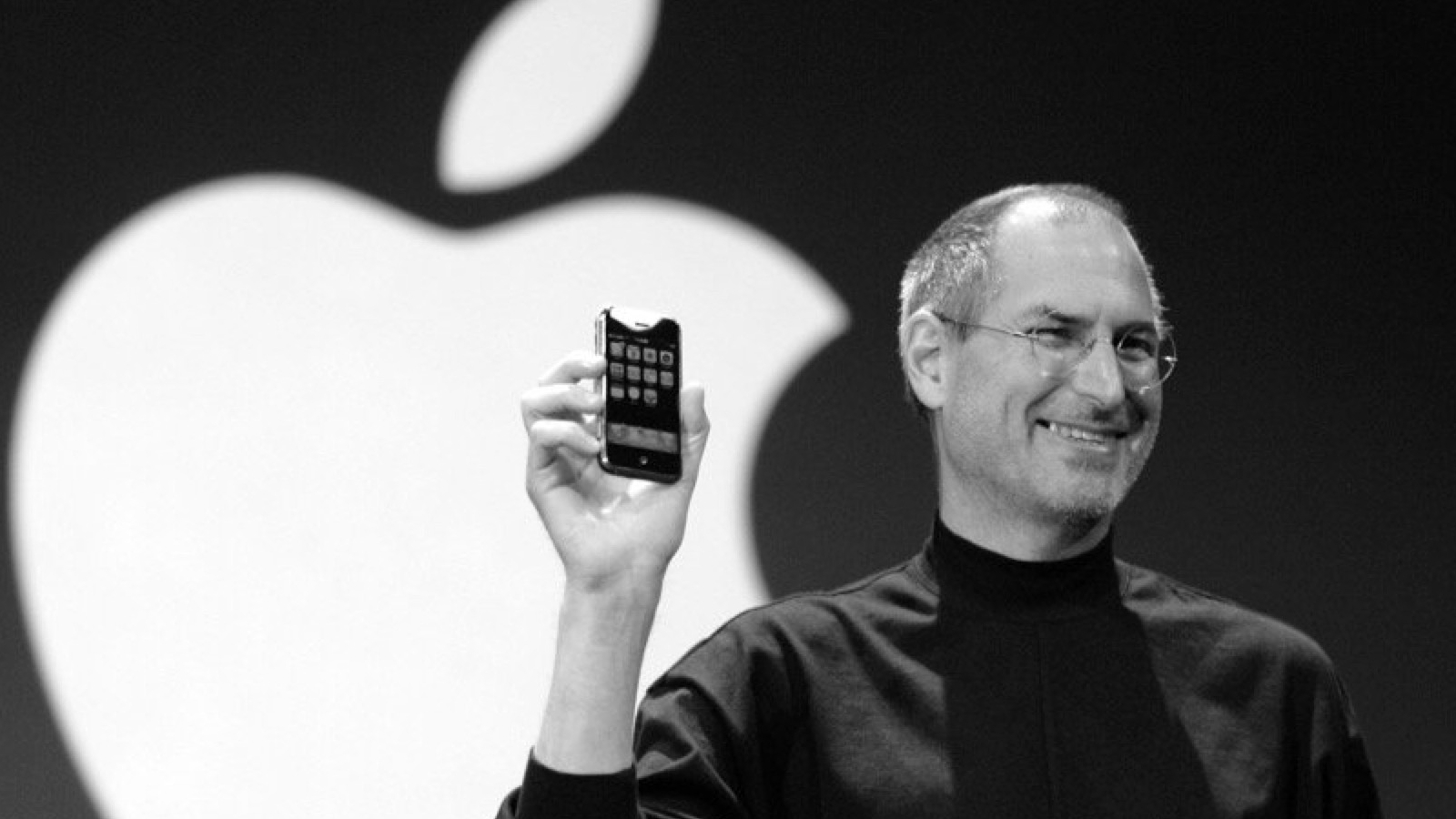 Today marks the 11th anniversary of Steve Jobs passing away at the age of 56, one day after Apple introduced the iPhone 4S and Siri.

Laurene Powell Jobs, Tim Cook, and Jony Ive recently discussed Jobs’ legacy during a sit-down panel with journalist Kara Swisher. During the discussion, Powell Jobs shared a new website called The Steve Jobs Archive that contains a collection of quotes, videos, and an email from Jobs, and promises future “programs, fellowships, collections, and partnerships that reflect Steve’s values and carry his sense of possibility forward.”

Apple still has a “Remembering Steve” page on its website with condolences shared by friends, colleagues, and customers around the world.

“There is not a day that goes by that we don’t think about him,” said Cook, during the first-ever media event at Steve Jobs Theater back in 2017.

This article, “Steve Jobs Passed Away 11 Years Ago Today” first appeared on MacRumors.com