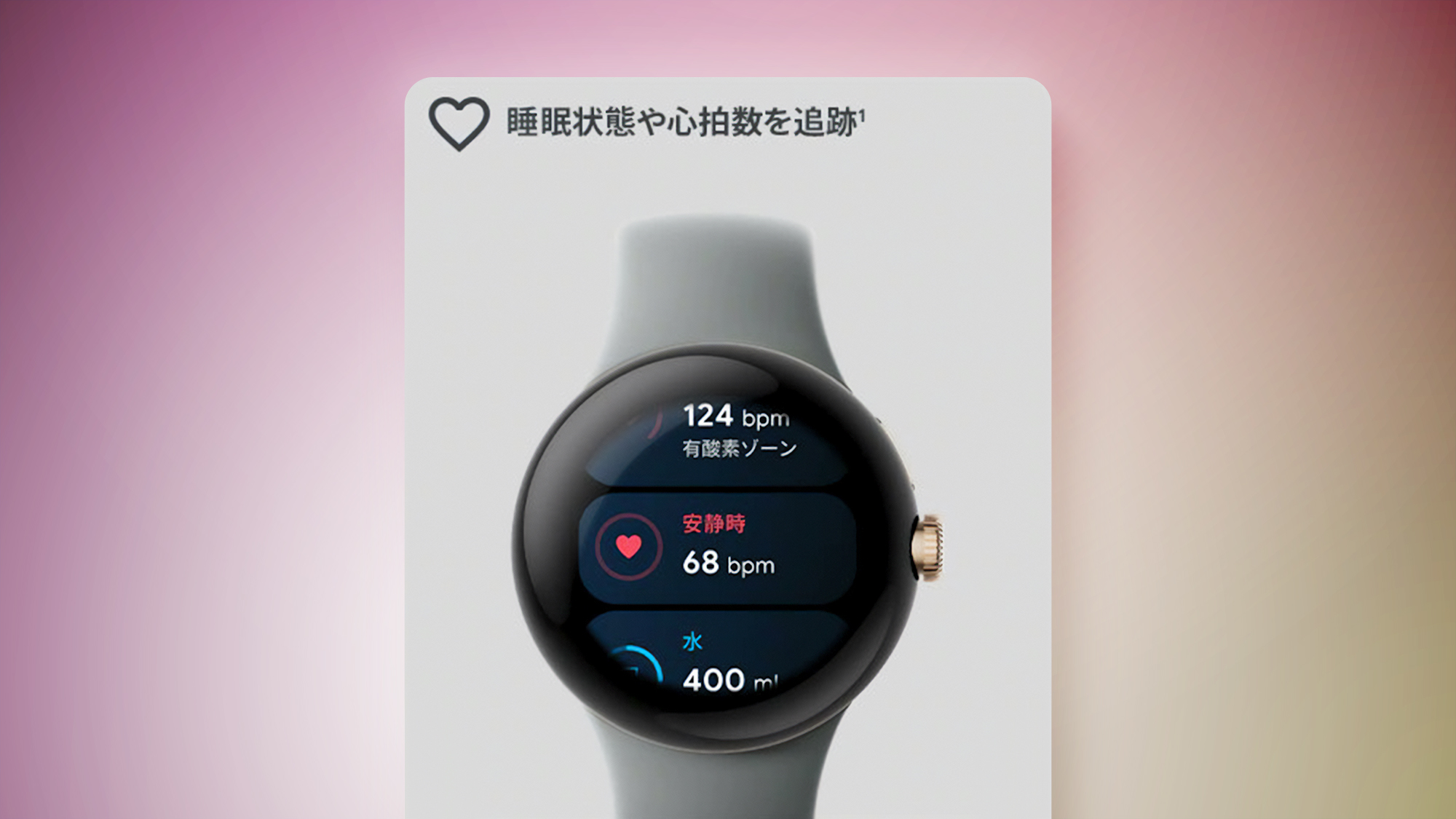 New images of Google’s upcoming “Pixel Watch” have been leaked online ahead of when the company is expected to provide more information on its first in-house smartwatch during an event on Thursday, October 6.

Google initially offered a preview of the Pixel Watch during its Google I/O conference over the summer. The Pixel Watch is the first smartwatch directly from Google and an answer to the Apple Watch, which has dominated the smartwatch market. The Pixel Watch is powered by Wear OS and, as expected, includes health and fitness functionality and integration with Android devices and even the iPhone.

The Pixel Watch design has already been leaked beyond what Google shared over the summer, but new images leaked on Twitter alleging to be marketing material offer a closer look at the Pixel Watch UI and some of its features. The images reveal that the Pixel Watch will charge similarly to the Apple Watch with a round charger on the back.

Unlike the Apple Watch, the Pixel Watch offers a circular design and display with a bezel around the edges. An image part of the leak on Twitter reveals just how large the bezels appear, making the actual area of usable display smaller than what it may seem to be. Like the Apple Watch, the images depict the Pixel Watch making phone calls, tracking heart rate and steps, displaying custom watch faces with complications from apps, and more.

The exact pricing of the Pixel Watch remains unknown, but some rumors indicate it may cost $349 for the Wi-Fi-only version and $399 for added cellular functionality. If those prices are accurate, the Pixel Watch would directly compete with the Apple Watch Series 8, which starts at $399.

This article, “Google’s Answer to the Apple Watch Leaks in a Closer Look Ahead of Official Reveal” first appeared on MacRumors.com