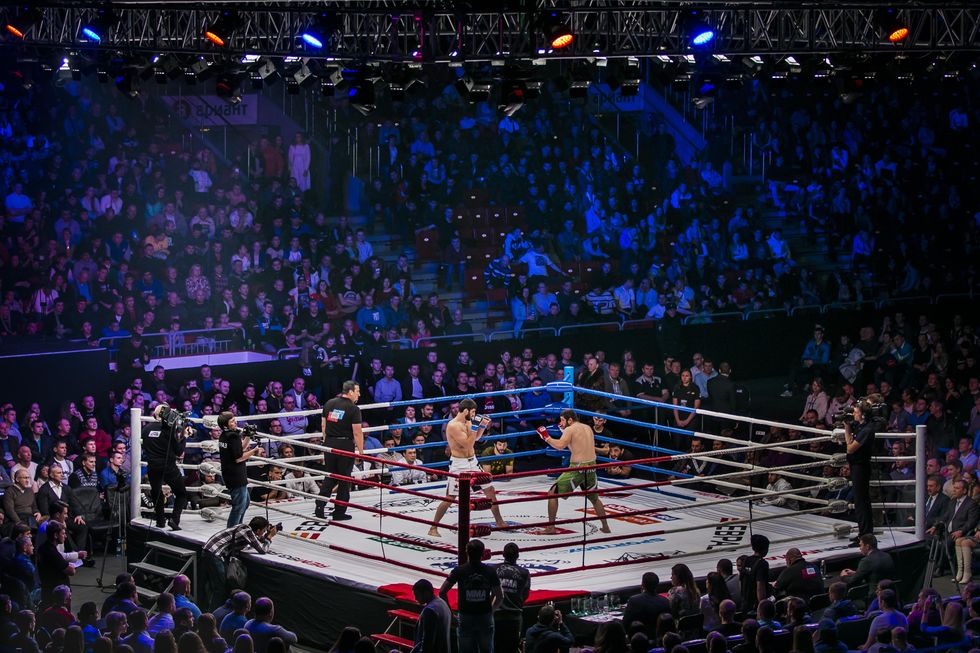 You would have to have followed MMA for a fair amount of time in its short history to recognize there was a BC and a BCE. Hold on! Before you think this just got religious, we mean there was MMA Before Conor (McGregor) and what it isBecause of Endeavor (the company that now owns the UFC). Prior to these two tidal shifts in the sport there was notmuch talk of “stars” or potential for Mixed Martial Arts to be anywhere near mainstream. It was a much smaller and manageable task to be a fan. So, given the sport has grown exponentially bigger than the past and the billions now floating around, how can one engage in MMA and be a real fan (whatever that is)? Here is a list of 5 things one might do to engage with the sport and not get overwhelmed or be stretched to the point of attention fatigue.

This of course might be taken as suggestion to go to a gym or dojo and put on gloves or a gi and engage physically. If you take it this way, more power to you (pun intended). But the main idea here is that like so many sports, MMA’s beauty is in its intricacies. For reference, go search Demian Maia’s triangle (we are already in training here if you don’t know what that is) of Chael Sonnen. Initiated by striking-styled distance closing, continuing to something like a wrestler’s lateraldrop with the triangle clearly in Maia’s mind before hitting the ground, and its finish, it is incredible! Everything we love has to have a degree of insight to be appreciated, and MMA is no exception.

Unlike sports such as baseball or football where the “stars” can have longevity and names atop lists and headlines (for better or worse), MMA moves very fast. Sadly, the window of time for a fighter to compete or be popular is very small. The fire burns bright, but fast. While hardcore fans can know rosters of any of the big promotions deeply, the nature of the sport’s revolving door means you may need to take a more bite-sized approach. Maybe pick a fighter who you find yourself rooting for and purposefully choose to follow their career (even outside the arena). Or, maybe pick a weight class you can attach focus to. Gyms, coaches, disciplines or specific arts, prior events, etc. can all be ways to know fighters and their trajectories. A suggestion as an example: coach Trevor Whittman and those he trains. Intriguing!

Ok, we all know someone who needs to take 17 minutes to explain why their French press coffee is better than my 42 lb. bag of beans from the mega-store, so please proceed with caution here. Derek Lewis and Francis Ngannou 1 was not a good fight. Period. If you catch yourself speaking of “edge of your seat” or “chess versus checkers” or “needed the W” ad infinitum, you are doing this one wrong. But, it does behoove the real fan to want more than a flash knockout or spinning back-whatever in a fight. Learn to appreciate strategy. Go watch a Georges St. Pierre fight or two… perfect balance for this. Be just precious enough.

There is a dark side to sports. Most agree the best thing about sport is its ability to help the fan have some release from real life. Well, if you did not know, learning how the proverbial sausage gets made in MMA can be very disheartening. If you love the sport and want the fighters to be appreciated, be prepared for disappointment. But for heaven’s sake – still be a fan! If you don’t appreciate what the men and women do who put their lives and health on the line, maybe no one will – not even their promoters. Listen to what the fighters think is important. Fighter pay is important. Fighter safety isimportant. Care, but don’t let it ruin the love of the game. Watch fights, listen to interviews, but beware the rabbit-holes and trollish allure that can trap you.

Who are we kidding? This is bloodsport. People get hurt. Badly. Bones get broken. Consciousness is lost. It is not for the faint of heart. But it must be said that you do not need to be a bloodthirsty psychopath to love it as a fan. In fact, it might even heighten your empathy quotient to get invested in following people willing to do so much to succeed. But there is no amount of flowery language that covers the bloodstains on the canvas. It takes some level of seeing combat sports as a microcosm of life to be attached to it. That is a soul-searching exercise for the fan as well as the fighter. This writer has always loved the humanity in spite of the brutality.

MMA deserves your attention. Hopefully this will help with how to spend it. 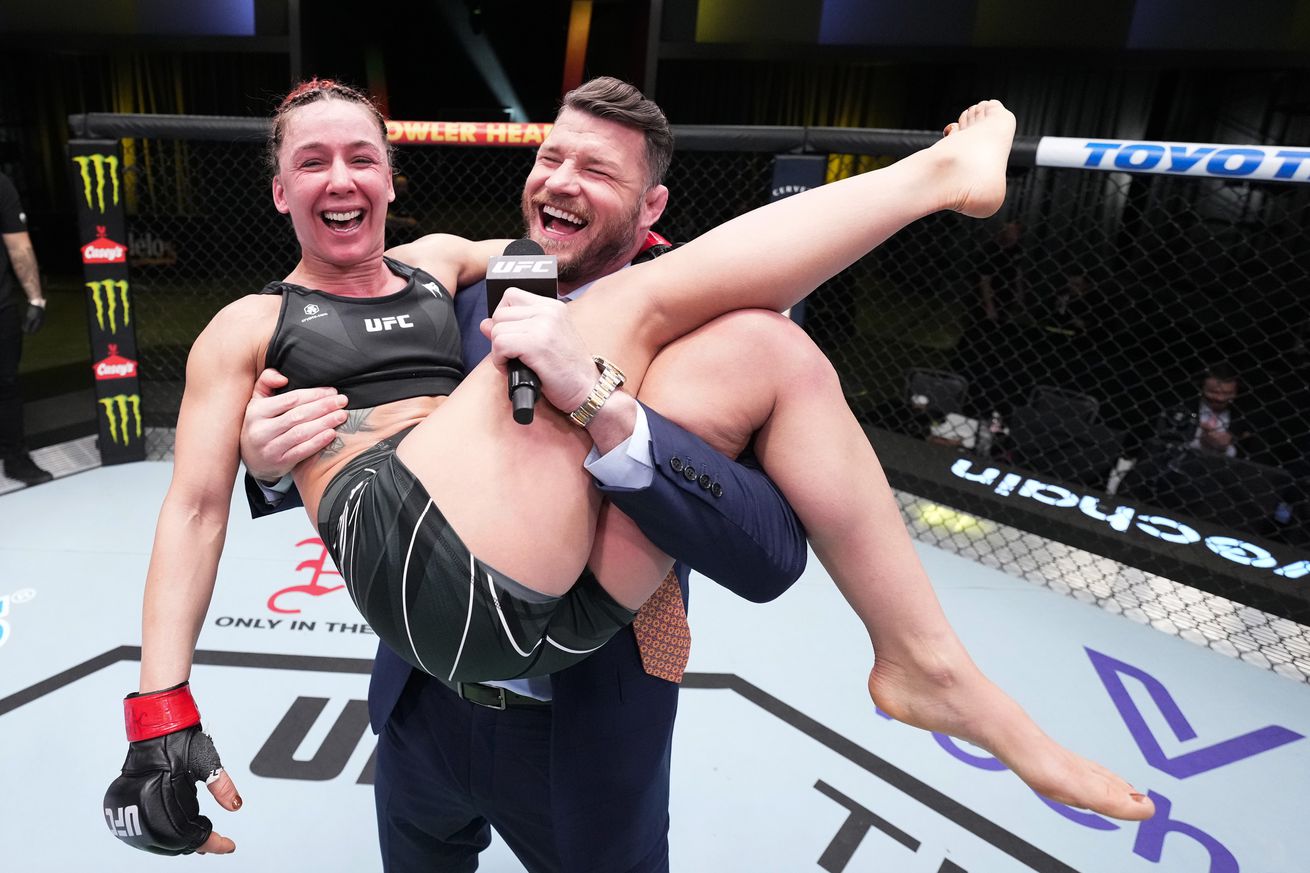 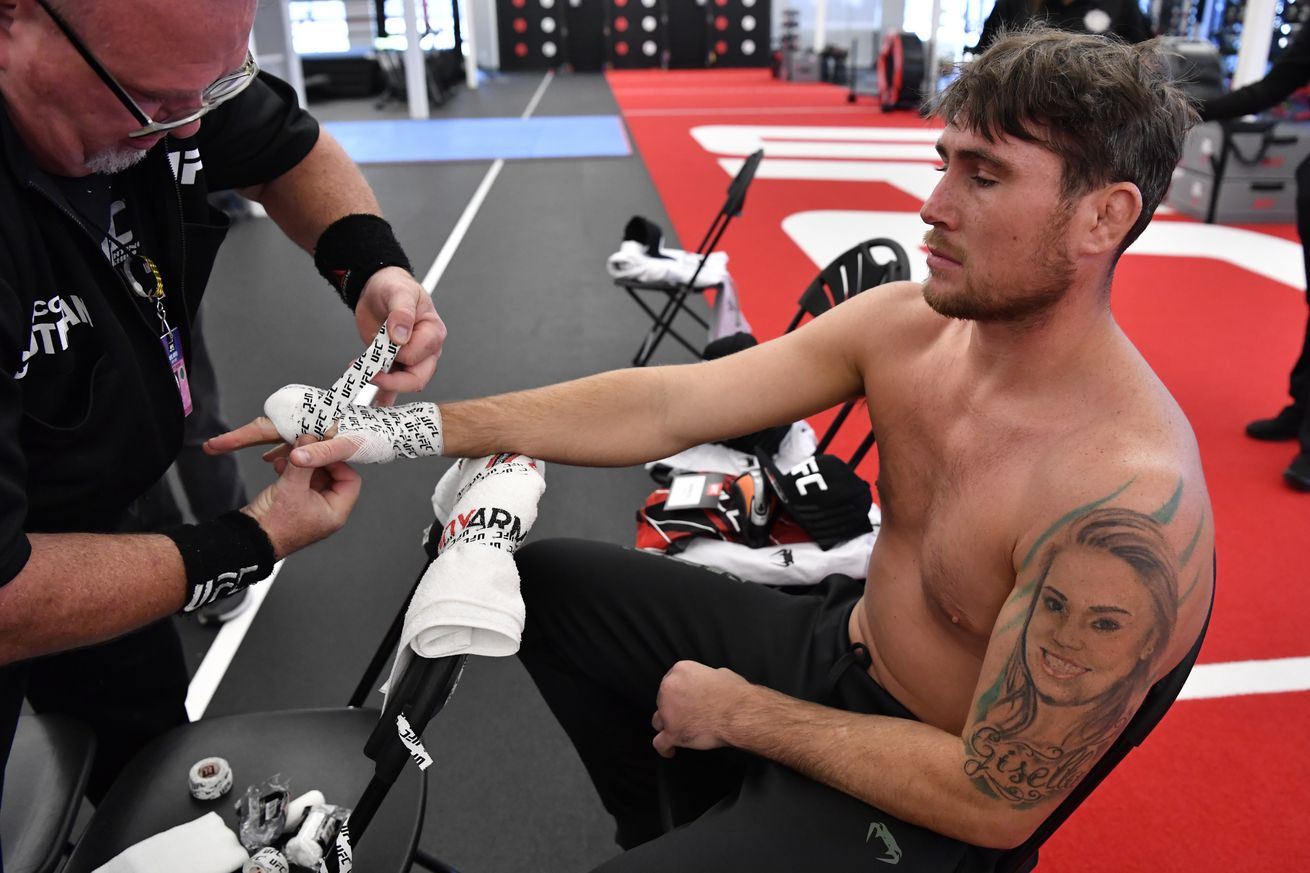