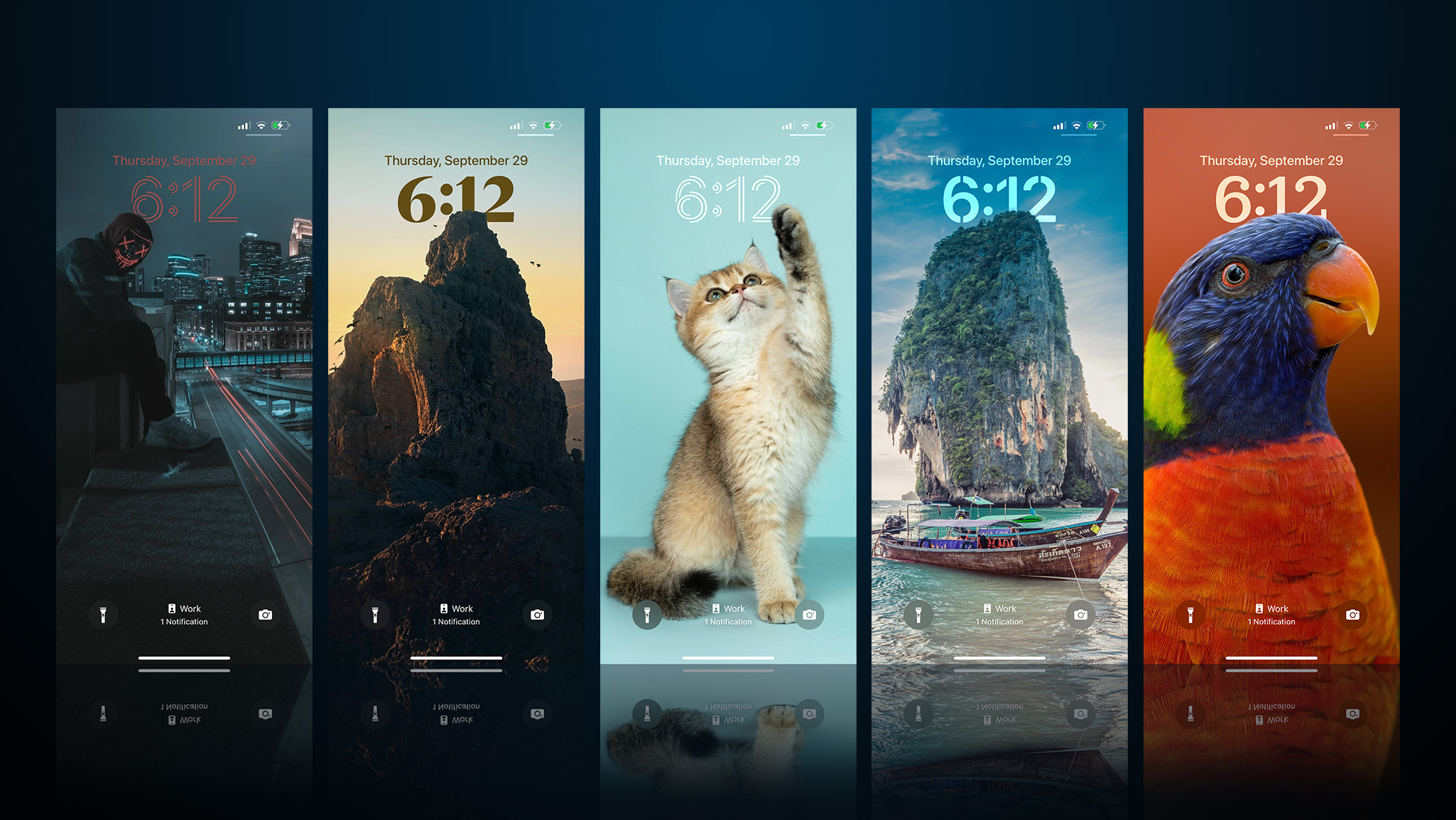 One of the biggest new features in iOS 16 is a completely redesigned iPhone Lock Screen. The new Lock Screen is entirely customizable, letting you change the colors and fonts, add widgets and new wallpapers, and more to make your ‌iPhone‌ uniquely yours.

Of course, even before ‌iOS 16‌, you could customize your Lock Screen with a wallpaper of your choice. ‌iOS 16‌ takes the Lock Screen wallpaper experience even further by introducing a new effect to images. With ‌iOS 16‌, users can choose a new multilayered effect for wallpapers so that the subject of the photos is set in front of the time, creating a depth effect.

iOS 16: How to Set a Photo As Your Lock Screen Wallpaper

‌iOS 16‌ will automatically suggest wallpaper photos for you based on your own personal Photos library, but some users may want even more choices. To help, we’ve rounded up five apps to check out that offer wallpapers that work with ‌iOS 16‌’s new Lock Screen depth effect.

Note: All apps are free to download and use, but most offer in-app purchases for an ad-free experience and to unlock premium wallpapers.

In addition to new depth effect wallpapers, users can customize the font and color of the time and date on the Lock Screen. Additionally, users can now add widgets to their Lock Screen, offering timely information without needing to unlock their phone. A growing number of third-party apps have introduced ‌iOS 16‌ Lock Screen widget support, and you can check some of the early additions in our guide.