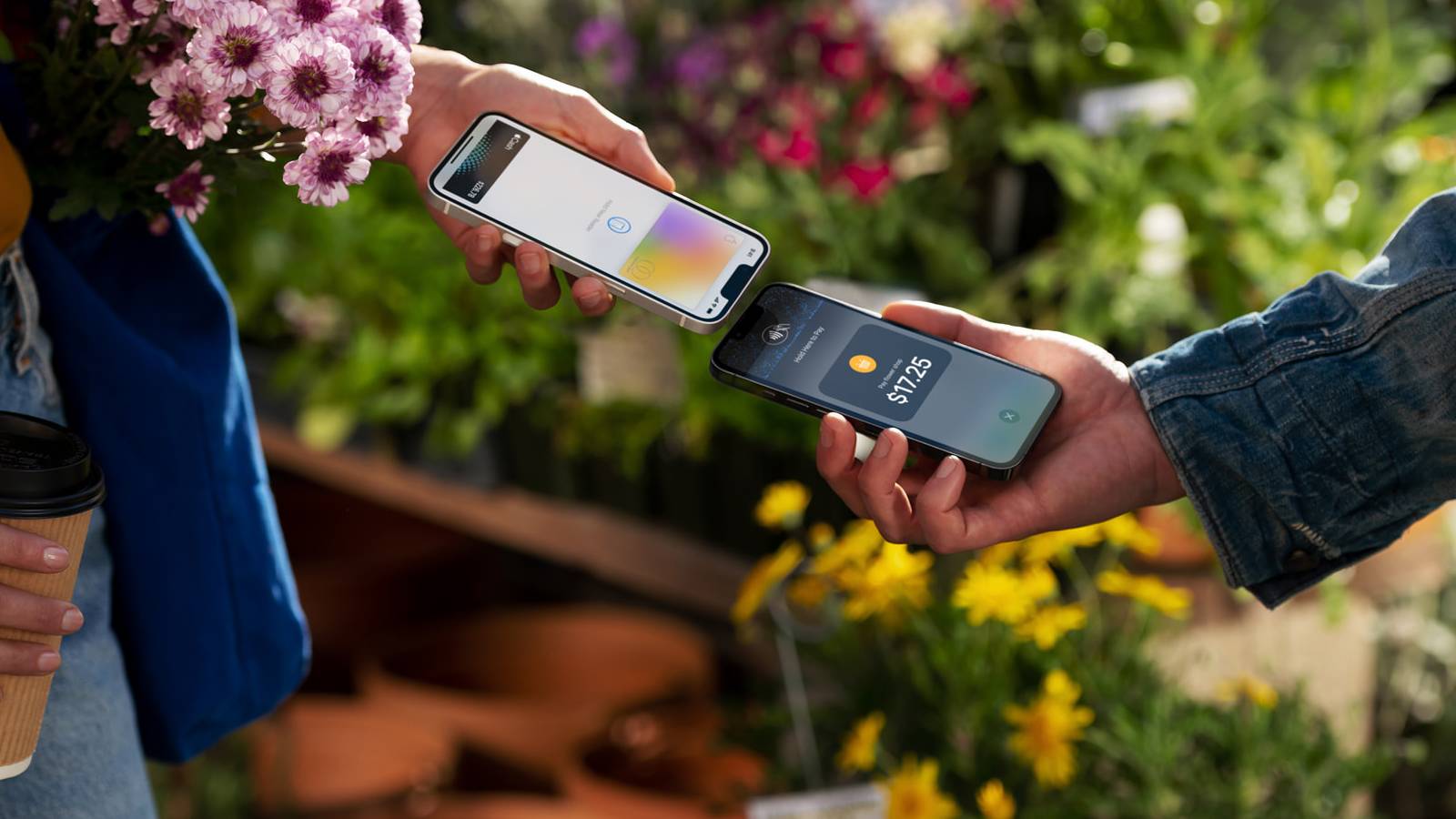 Square today publicly launched support for Tap to Pay on iPhone to sellers across the U.S., enabling small merchants and independent retailers to use their ‌iPhone‌ as a payment terminal.

Tap to Pay on ‌iPhone‌ allows sellers to accept contactless payments directly using an ‌iPhone‌, with no additional hardware or dongles required. The public launch follows Square’s Early Access Program for Tap to Pay on iPhone that began in June.

The feature is available in the Square Point of Sale app for iOS on the ‌iPhone‌ XS or newer. Sellers simply need to open the app, ring up the sale, and present their ‌iPhone‌ to the buyer, who can then tap a contactless payment method such as Apple Pay on the top of the ‌iPhone‌. Square shared several case studies highlighting how sellers are taking advantage of Tap to Pay on ‌iPhone‌.

Apple announced Tap to Pay on ‌iPhone‌ back in February. Beyond Square, Apple is working with several partners on Tap to Pay on ‌iPhone‌, including Stripe, GoDaddy, and Chase. Apple began testing the feature at the Apple Park Visitor Center in May and has since rolled it out to Apple retail stores.

This article, “Square Officially Launches Support for Tap to Pay on iPhone” first appeared on MacRumors.com

Square, Tap to Pay on iPhone