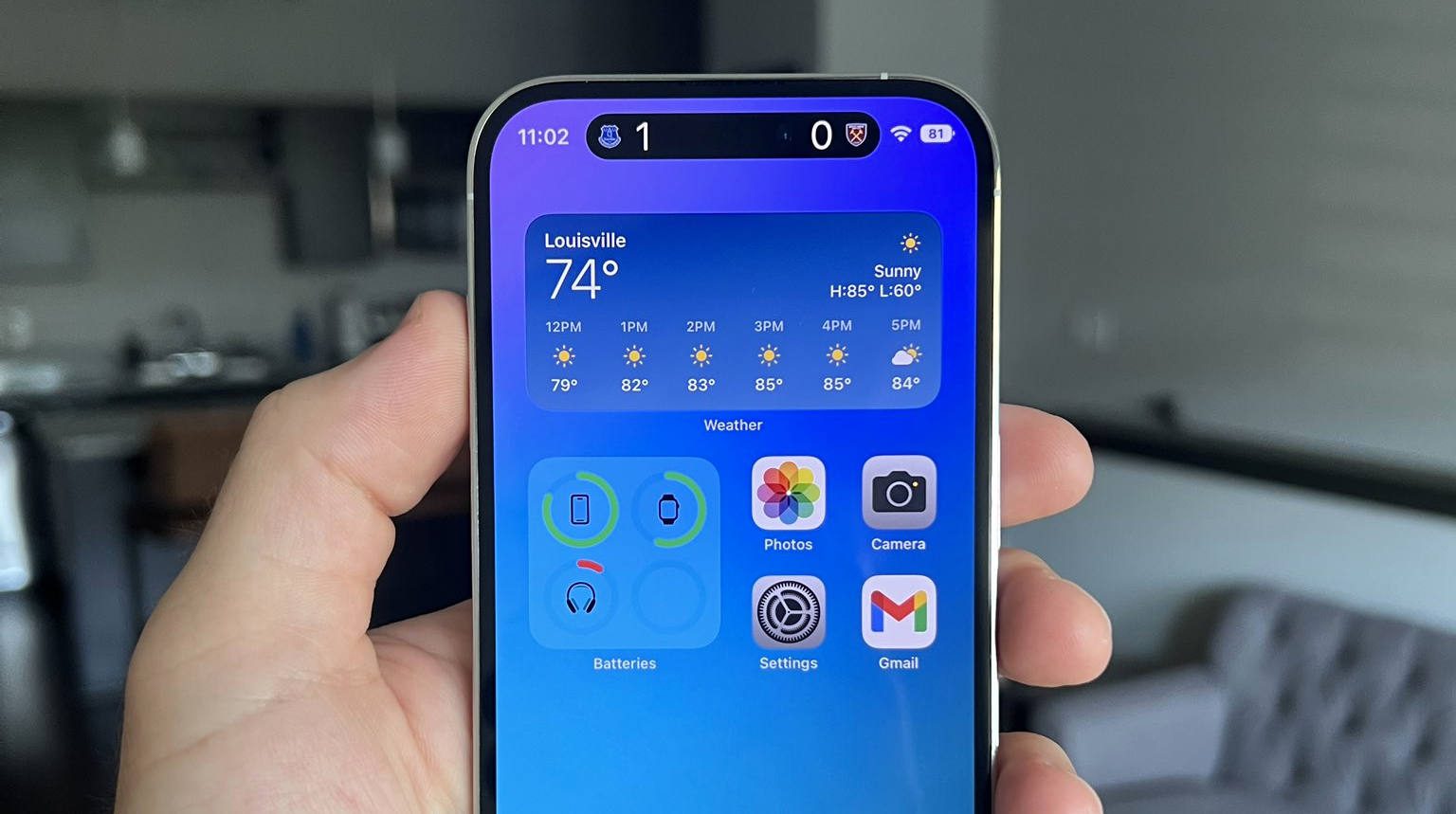 Earlier this month, Apple announced that iOS 16.1 will enable a new Live Activities feature that allows iPhone users to stay on top of things that are happening in real time, such as a sports game or a food delivery order, right from the Lock Screen. On the iPhone 14 Pro and Pro Max, Live Activities also integrate with the Dynamic Island.

To test the feature with an iPhone on the iOS 16.1 beta, open the TV app and tap on the “Follow” button for a supported game. At launch, Apple says the feature is available for MLB games for users in the U.S., Canada, Australia, U.K., Brazil, Mexico, Japan, and South Korea, in addition to NBA and Premier League games for users in the U.S. and Canada only. The feature will likely be expanded to other sports leagues in the future.

Apple says iOS 16.1 will be released later this year. In addition to adding support for Live Activities in third-party apps, the update will include a new Clean Energy Charging option for U.S. users, add support for Matter accessories in the Home app, make Apple Fitness+ workouts available without an Apple Watch, and more.