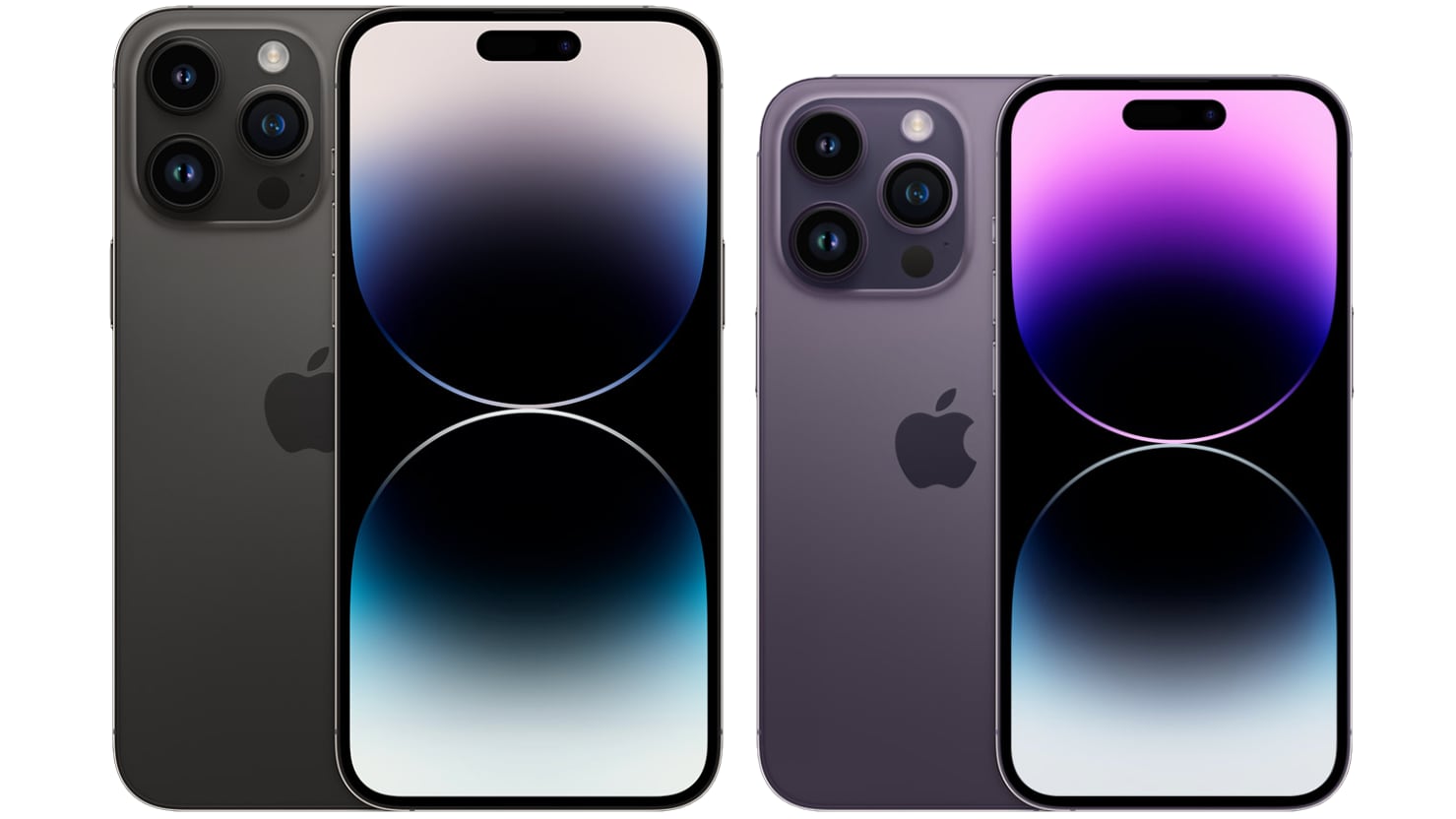 Strong sales of iPhone 14 Pro models could see Apple stabilize its market share for high-end handsets at 60%, if the enthusiastic consumer response continues through the year.

According to DigiTimes, so far this year Apple’s market share for high-end handsets with unit prices of over $500 has reached 55% in off season and 60% in peak season, but ‌iPhone 14 Pro‌ sales could see its peak season share become the norm if they maintain their current momentum.

Apple has reportedly asked its primary iPhone assembler Foxconn to shift some iPhone 14 production capacity to the Pro models to meet strong demand, while DigiTimes reports that component makers in Apple’s supply chain have not received order cuts for any model, although they may have been told to slightly adjust the shipment ratios for different devices.

The real indicator of demand for ‌iPhone 14 Pro‌ will be the sales performance in the first month following the initial wave of pre-ordered models, according to DigiTimes. Last year’s iPhone 13 Pro models were said to have registered “outstanding” long-tail sales after the first wave of pre-orders, signaling that Pro models have become mainstream upgrades for ‌iPhone‌ users thanks to their strong spec upgrades.

By contrast, the ‌iPhone 14‌ features the same design and display as the iPhone 13, and is powered by the same chip as the ‌iPhone 13 Pro‌, plus has newer camera features. Meanwhile the 6.7-inch ‌‌iPhone 14‌‌ Plus is a larger version with a bigger battery, replacing the not-so-popular “mini” sizes from the iPhone 12 and 13 lineups.