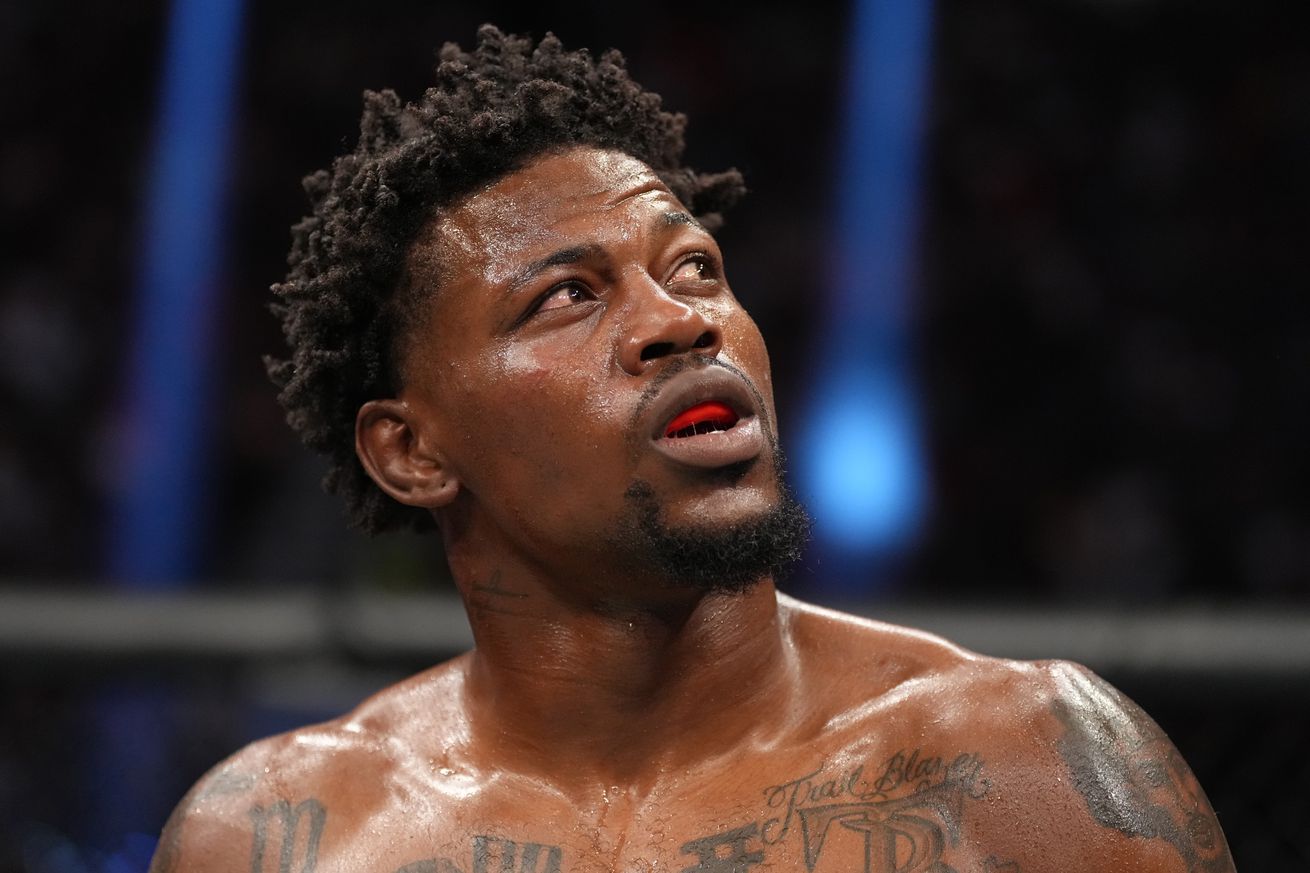 Kevin Holland took to social media on Thursday to tease that he’s retiring from MMA. The question remains is if he’s serious about it, or not.

On an all-new edition of Heck of a Morning, MMA Fighting’s Mike Heck reacts to Holland’s retirement talk and what seems to have led up to that post. Additionally, listener questions include Dana White signing 17-year-old Raul Rosas Jr. to the UFC following his dominant win on the Contender Series, Bo Nickal returning on DWCS next week and where both guys could go to start their UFC runs, what could be next for Max Holloway moving forward, Floyd Mayweathe vs. Conor McGregor 2 chatter, and more.