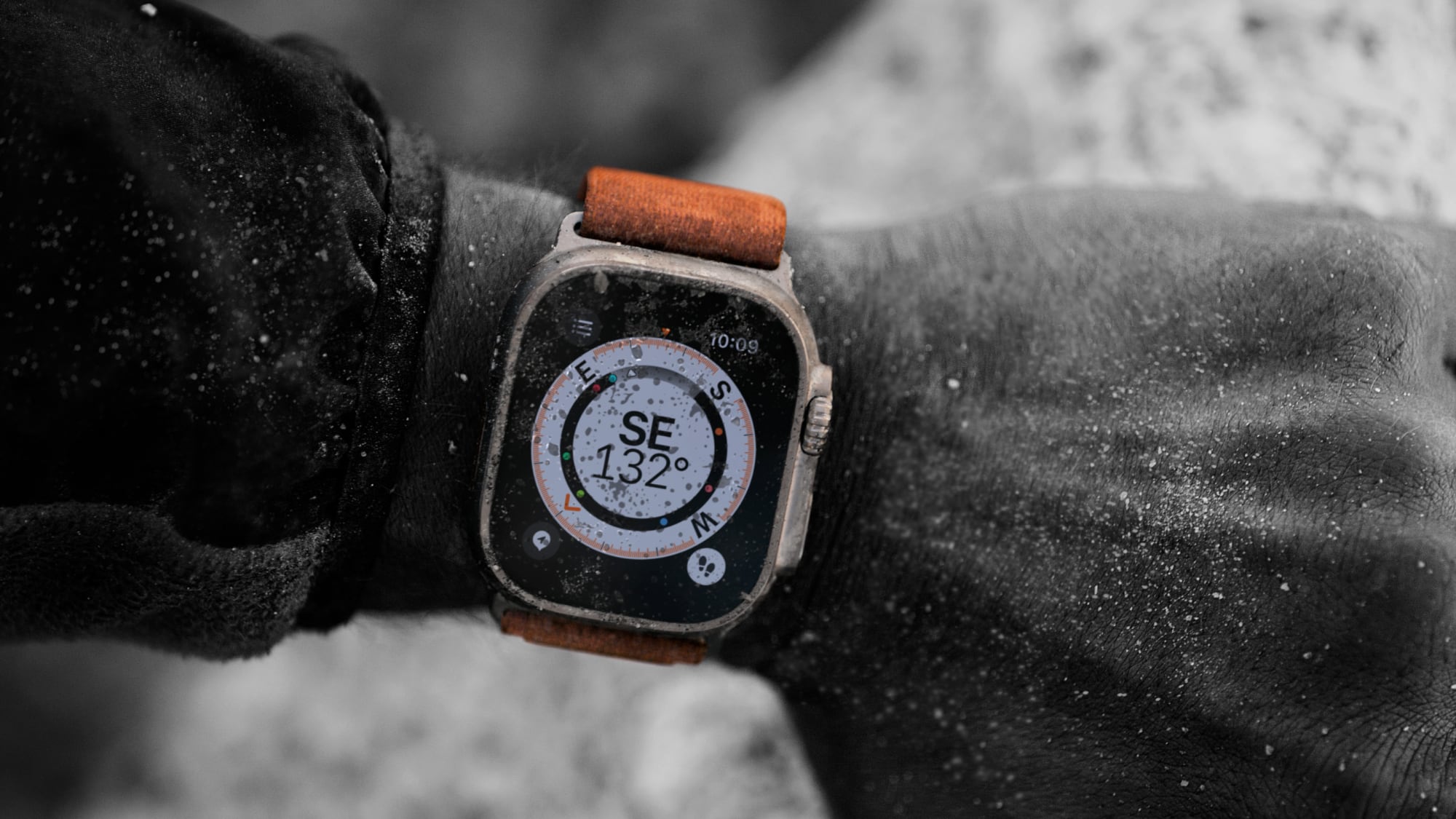 It’s already September 23 in Australia and New Zealand, aka AirPods Pro and Apple Watch Ultra launch day. Customers in these two countries who preordered the ‌AirPods Pro‌ 2 or an ‌Apple Watch Ultra‌ are beginning to receive their new devices.

We will soon start seeing the first hands-on pictures of the ‌AirPods Pro‌ 2 and ‌Apple Watch Ultra‌ from Australians and New Zealanders who are getting their deliveries, with photos appearing on social media sites along with first impressions.

With no Apple retail stores in New Zealand, Australian customers will be the first who are able to pick up the ‌AirPods Pro‌ 2 or ‌Apple Watch Ultra‌ at an Apple Store, and Apple is expected to have some stock for walk-in purchases. Availability in Australia typically gives us an idea of what we can expect from other stores worldwide.

In the United States, the ‌Apple Watch Ultra‌ is sold out until mid-October, and other countries are seeing similar delays. The ‌AirPods Pro‌ 2 are more readily available and should not be too hard to obtain from a store on launch day. Orders placed now on the website will deliver by next week.

Following New Zealand and Australia, sales and deliveries of the ‌Apple Watch Ultra‌ and ‌AirPods Pro‌ 2 will kick off in Asia, the Middle East, Europe, and finally, North America. Apple retail stores will be opening at their regular time right around 9:00 to 10:00 a.m. for device sales.

Have a new ‌Apple Watch Ultra‌ or the ‌AirPods Pro‌ 2? Make sure to share pictures and let us know what you think in the comments below.