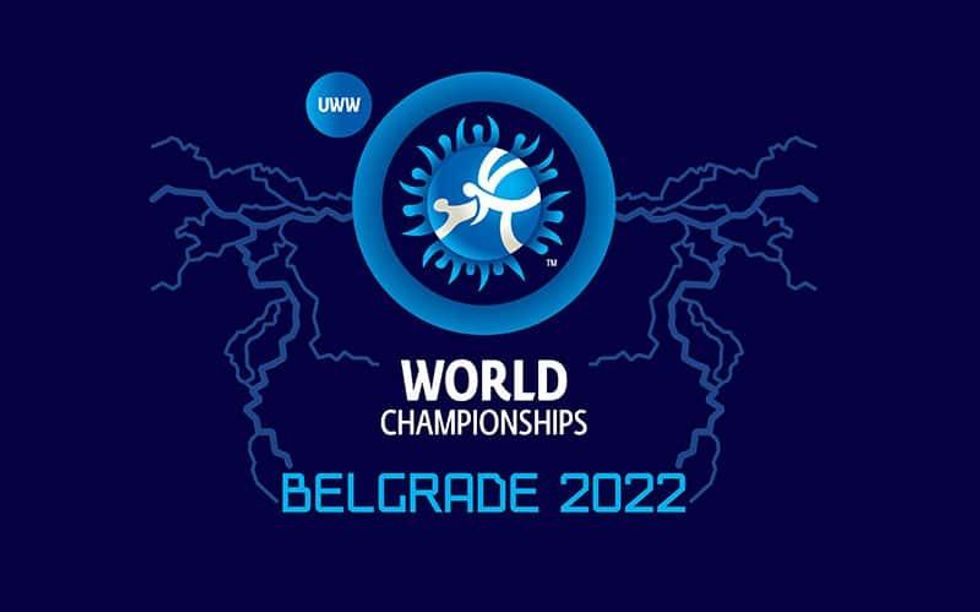 The 2022 World Wrestling Championships wrapped up in Belgrade, Serbia Sunday with the United States coming out on top in the team rankings. After failing to medal in the Greco-Roman competition earlier in the week, the U.S. put on a dominating performance in the men’s and women’s freestyle portion of the tournament capturing 7 gold medals. Though Japan also took 7 golds, the American’s 15 overall medals clinched the top spot for them.

The U.S. was lead by a quartet of Olympic gold medalists, including Jordan Burroughs at 79 kg, David Taylor at 86 kg, Kyle Snyder at 97 kg and Tamyra Mensah-Stock in the women’s 68 kg class, who all captured gold in Serbia. Burroughs sixth world championship title, along with his Olympic gold, made him the winningest American ever on the international stage.

Also claiming gold for the U.S. was 74 kg winner Kyle Dake, who nabbed his fourth world championship, and newcomers Dominique Parrish and Amit Elor, who won the women’s 53 kg and 72 kg divisions, respectively. Elor, who practices Brazilian jiu-jitsu in her spare time, at 18 became the youngest American to ever win a world championship.